Fresh Start: Leifer only wants them to grow together on ‘You (Everything I Do)’

With so much new-found self-awareness flowing rapidly into his lungs as he passionately calls for their love to be so much stronger than it has been lately, Leifer conveys his feelings to his partner that he is only here for the long-term on ‘You (Everything I Do)‘.

Leifer is a wandering Kinderhook, New York-based indie pop singer-songwriter and storyteller, who sings with so much conviction and growing maturity as he finds his true identity in this complex world, with many puzzles awaiting to be solved.

He sings with such flowing sureness that this is it, he is ready for more and the past is in the past. The core isn’t broken yet and wants to make this happen.

The harmonious melodies keep you intrigued like a neatly wrapped present that is almost ready to be opened — you think you know what it is but aren’t 100% sure — as the mystery keeps you locked into the picture, of what it actually is.

‘You (Everything I Do)‘ from the emerging Kinderhook, NY solo artist Leifer, draws us into the story of wanting to prove that he is indeed the real deal and a royal flush. The hope is that his partner gets it soon, otherwise he will be left wondering if it was even worth all the effort and time spent, building up trust and love in the first place.

Hear this new sweetly textured single on Soundcloud and check out the IG for more. 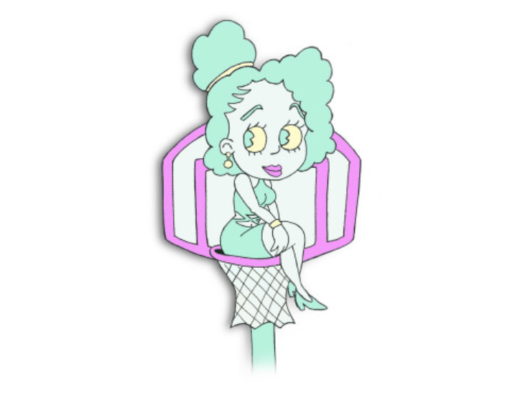 MADHAPPY prove that pop, trap and electronica combined is the perfect formula for high-vibes with ‘Freethrow’ 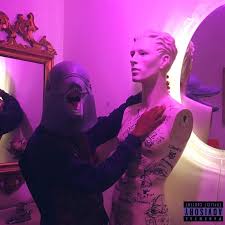 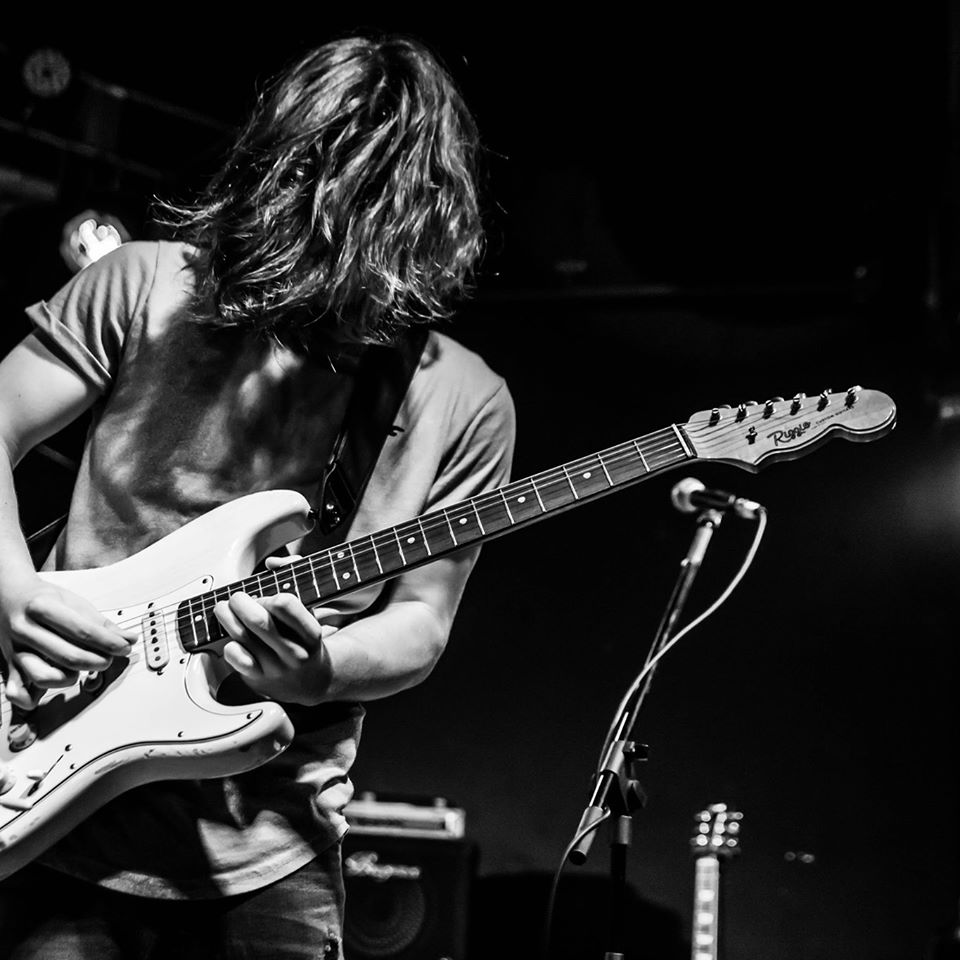