Breaking Hip Hop artist Fourstars has recently dropped their latest feat of curve-creating Trap “Barcelona (Dreamer). In the process of doing so, they broke the Trap mould and deservedly garnered plenty of hype around the release.

Not only did they create a sweet vibing accessible mix with the help of producer OFEY, but there’s also plenty of lyrical playfulness making it all too easy to warm to Fourstars. After lyrically reeling off a list of reasons to envy them, they roguishly point out that you’re wrapped up in a narrative of a fantasy. In a world of Trap artists either trying to make you envy them or respect them, it’s incredibly refreshing to hear an artist play on that stereotype.

With their sweet instrumental hooks alongside inventive lyrical waxing, there’s plenty of commercial potential behind their sound. You won’t regret pressing play.

You can check out Fourstars’ latest single for yourselves by heading over to SoundCloud. 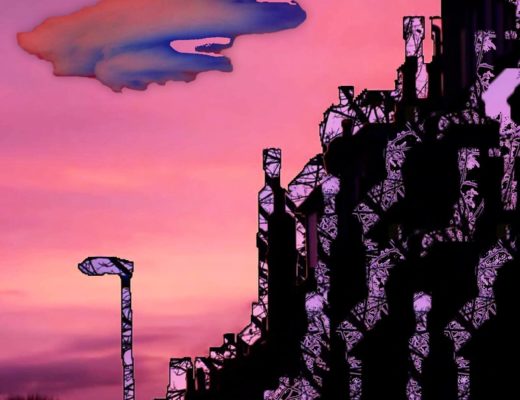 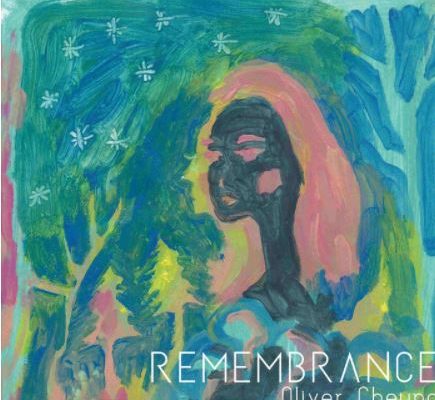 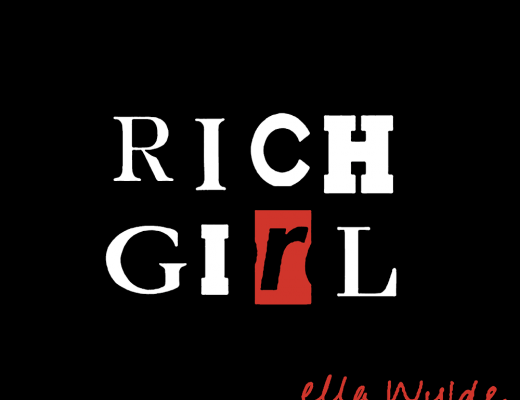