A flourishing start is portrayed with the tapping of the drum sticks that gets us in the right mood. We are then lifted into an Alt-Rock world that has carefully clear vocals which are so sweet on the ear. New 5-Piece Mississippi outfit The Band Esther show us their vulnerable side with ‘Run‘.

This is all about wishing that the special one that you care about would stop hiding away from you, when you really want things to work out and for you to be together. Sometimes the heart wants what the heart wants and you can’t forget it about it so quickly. The desire and love is there and that should be enough. In this unnecessarily complicated world however, sometimes that is just not enough.

With a spectacular sound that defies their young age as a band, this is a well-thought out single that is full of regret and wonder about what has quite happened. The melodies have you hooked instantly and you can’t help but sing along- always an action that knows you are listening to something really good.

The proudly Mississippi act The Band Esther are excellent on ‘Run‘ and for a debut release, this is an exciting step into becoming well-known around the world. They are a classy outfit, full of energy and precision.

Hear this debut track on Spotify and see more about the band on their Facebook music page. 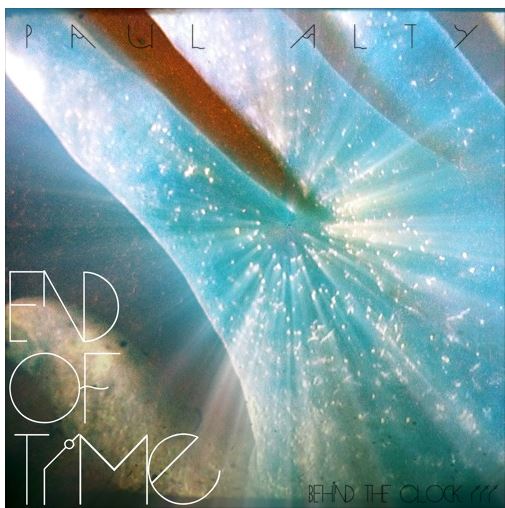 Paul Alty – Beyond The Clock 3-End Of Time 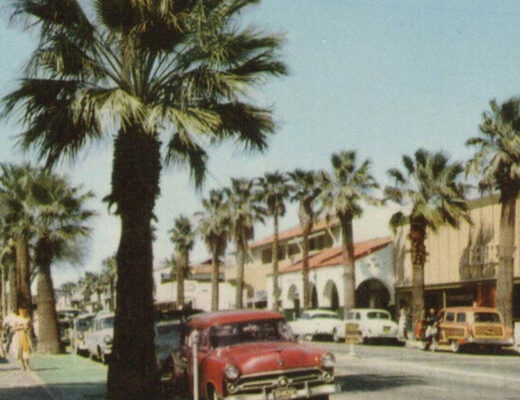 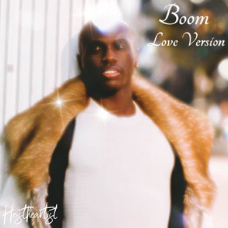