Singer-songwriter Ettie is back with more fantastic music on ‘Pepsi‘.

Ettie is an up and coming singer-songwriter from London, who drinks a lot of wine and has a lot of feelings. She infuses classic pop-punk melodies with personal, storytelling narratives. Her unique sound coupled with her background in English Literature allows for an immersive sonic experience, using word play and allusion to bring her songs to life.

You hate the way they talk their way up and aren’t sure if they are right for you, you go with it however. After a while, reality strikes and you start to regret what is going on. The temptation starts to fade however and things need to move quickly otherwise you will go home.

Ettie’s influences are Paramore, Avril Lavigne, Pale Waves, 80s synth pop, Kim Wilde, Patti Smith, L Devine. She has played at many London venues, supporting acts like Calvin Rodgers. This new song was self-written and produced by Charles Westropp in his studio. The song is highly influenced by 80s synth-pop to bring a classic delivery to a classic story.

‘Pepsi‘ is Ettie’s pop fantasy. She turns towards commercial from her classic pop-punk roots to establish herself as a true alt-pop artist. The song is about not having a dazzling connection with someone, but deciding to go with it anyway; like when you ask for a Coke in a restaurant and they ask if pepsi is okay? It’s not exactly what you ordered but it’s a start.

This is a sweet song with such interesting lyrics from Ettie on her new song ‘Pepsi‘. The way she expresses herself is so fantastic and this is a true tale of nights out after a few drinks. I love her music and she is like no other artist. This is a good thing. 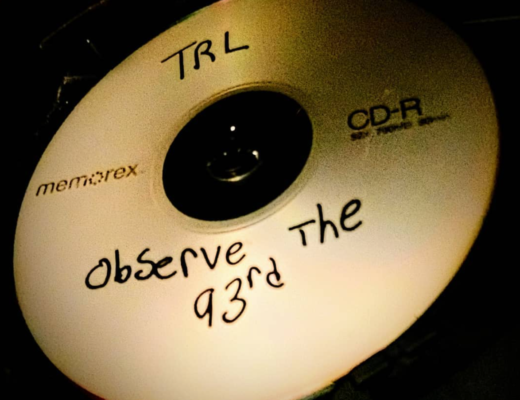 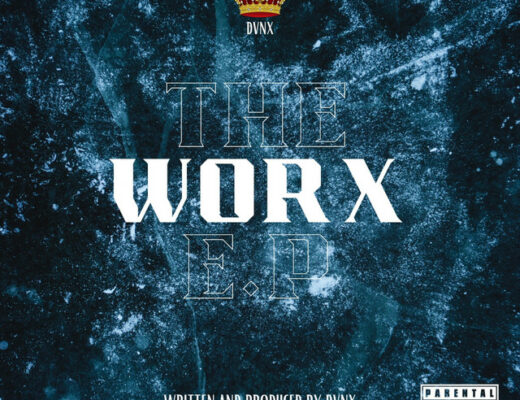 DVNX knows this his Mamacita is extra special on, ‘BADINA’ 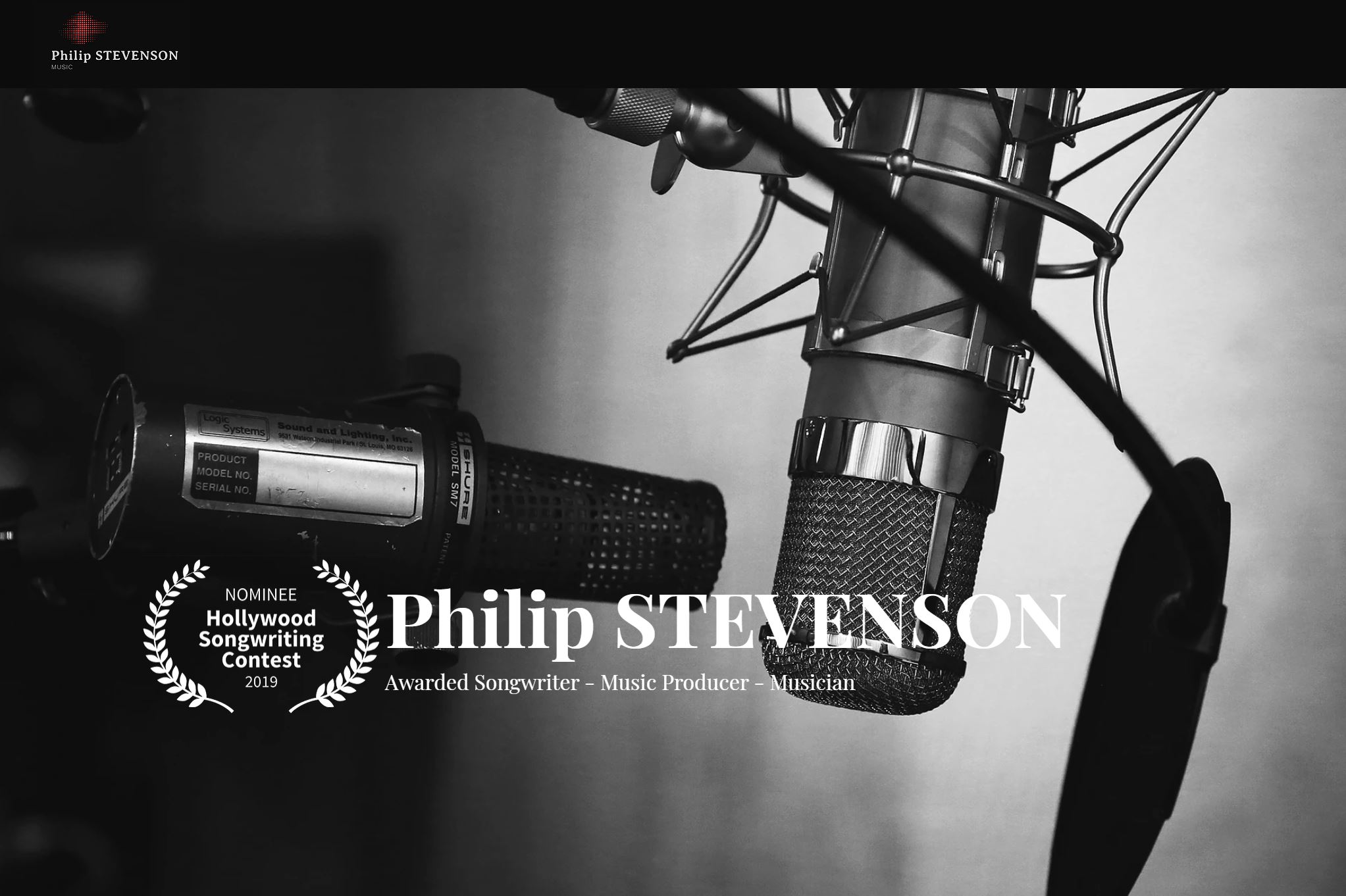