Taken from his debut album, Hoping Heaven Got a Kitchen, Dustin Dale Gaspard’s single, Good Lookin’ George Burton, has all the swagger of bourbon-soaked blues combined with a delectable sense of soul that won’t fail to pull you into the essence of the single which pays homage to the US singer-songwriter’s grandparents’ legacy and his Cajun heritage.

If ever there was an aural equivalent to soul food, you’ll find it in the warm, crunchy overdriven electric guitar tones, the layering of Dustin Dale Gaspard’s vocals with the almost celestial pitches of the female backing vocals and the organ notes that shimmer against the zeal in the blues piano keys. There is no understating how viscerally stunning this release is. Dustin Dale Gaspard’s resounding talent and passion for his heritage and upholding the memories of the one’s that he loves, is beyond beautiful. In 2022, he’s a diamond in the superficial rough.

Good Lookin’ George Burton is now available to stream on SoundCloud. The debut album is due for official release on February 28th, 2022. 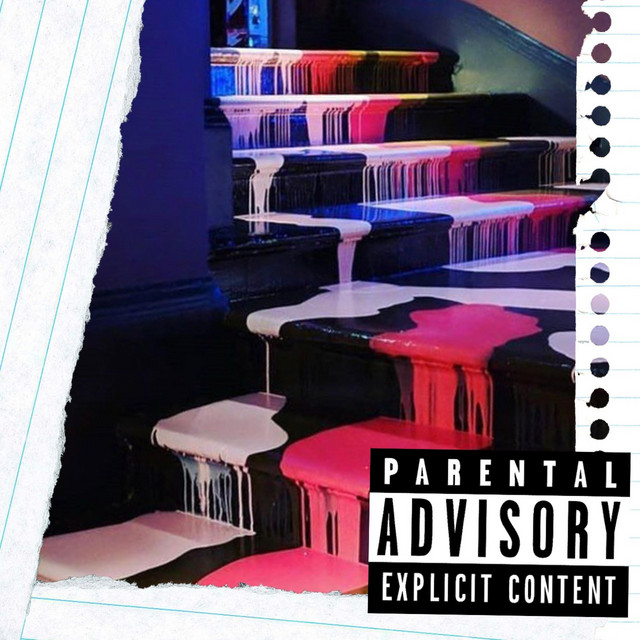 Sean Walk has released truthful and upbeat single ‘Who’s The’ 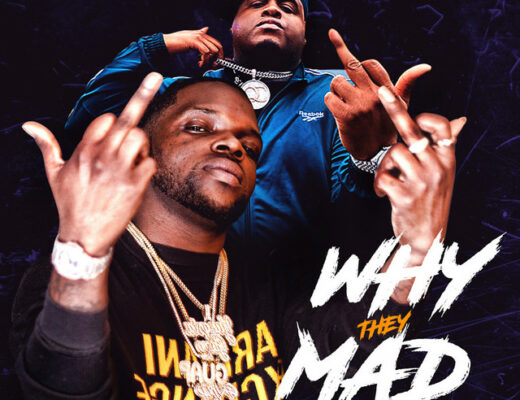 Yungsta Guap plays the antagonist in Why They Mad, featuring Duke Deuce. 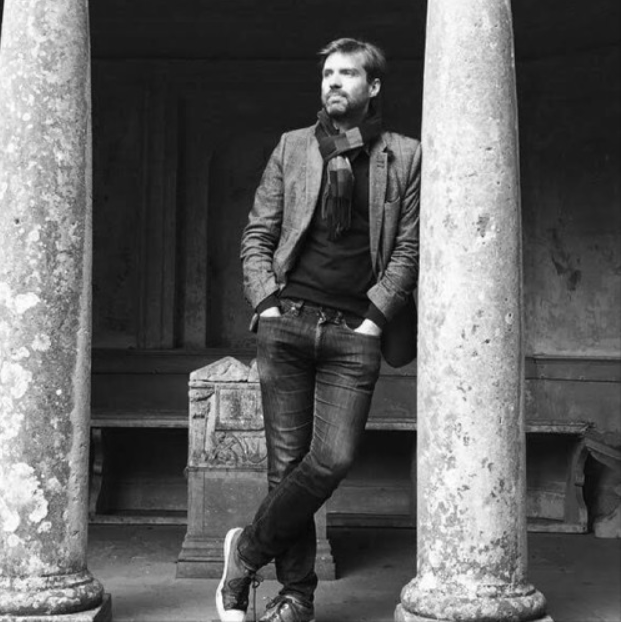