With a compellingly intriguing style that is fused together so sweetly with her dreamy voice that has you starstruck, Pixia smartly wants to keep things real simple in this overly complicated world with ‘If I’m On Your Mind‘.

Anna-Rose aka Pixia, is a mysteriously creative Leeds/Manchester-based dark-pop singer-songwriter from the underrated North England. She has our minds in a much better place with her undiva-like qualities that shines through and gives you hope again.

This is the true story about making sure that you are both on the same wavelength, as you don’t want things to get messy with annoying drama, that belongs on reality tv. With an entrancing beat and luscious vocals that are inter-webbed by self-aware lyrics, this is a glorious song to put on repeat.

‘If I’m On Your Mind‘ from the inspiring Leeds/Manchester-based dark-pop indie singer-songwriter Pixia, shows us happily into the romantic spark that is flaming the room, as she just wants to talk about real things and keep it all so chilled. With a bottle of tasty cherry wine ready to be heartily consumed with the right company, this is exactly the right mindset to have in this rather strange world.

Stream this new single on Spotify and check out the IG for more. 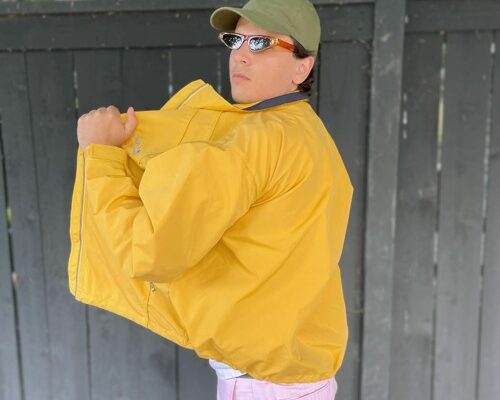 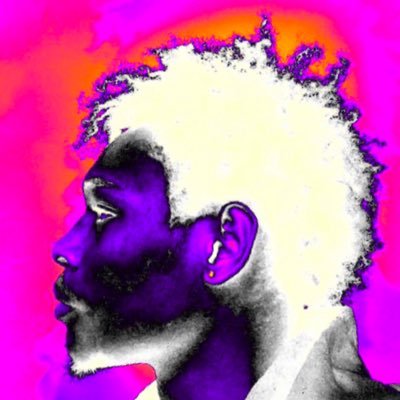 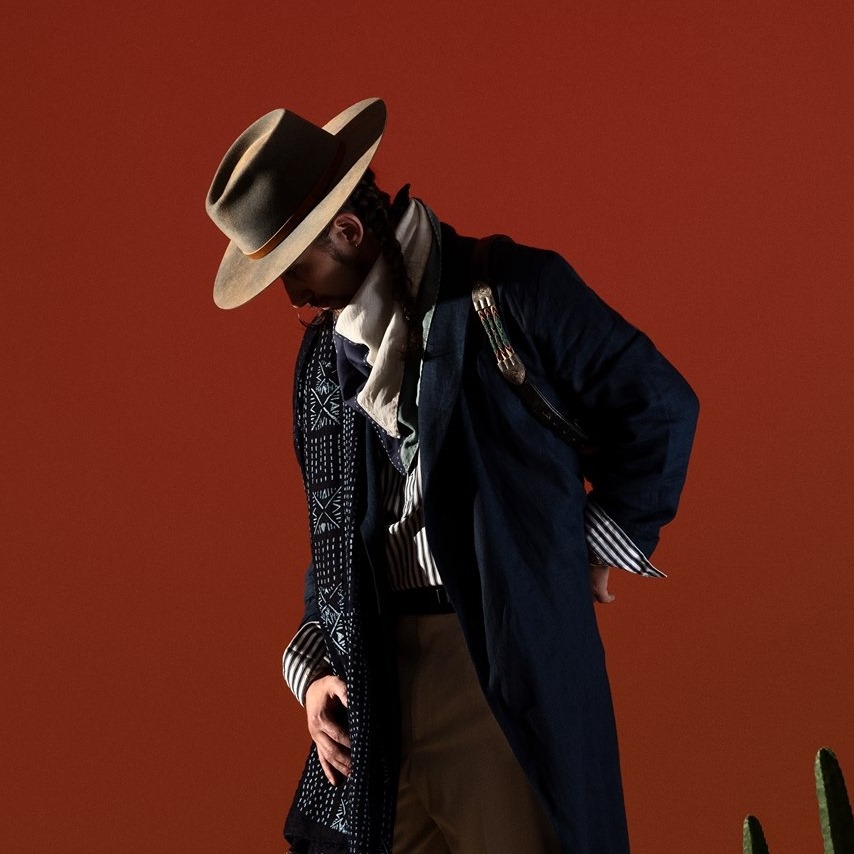