Don’t Hold On For Too Long: Chris Too Far needs to get away from that poisoned love on ‘Addicted’

With a wonderfully groovy start to proceedings, Chris Too Far is absolutely excellent on a track all about thinking about the completely wrong person you should be dreaming about on ‘Addicted‘.

Chris Too Far is an indie pop singer-songwriter based in the UK who brings us an added reggae-fusion energy on this fantastic new single.

”Started singing around the age of 14 when my sisters who were a musical duo at the time wanted some male backing vocals on one of their tracks. I released i wasn’t half bad at singing and that is when i caught the bug for it which progressed to writing and performing also.” ~ Chris Too Far

You feel the insightful message portrayed of somehow being connected to someone who you really shouldn’t be interested in but are, as they fill your head and distract you away from who you should be spending your time with. There is much to like here with the smartly-penned lyrics and sumptuously performed vocals, that has you in such an intimately reflective mood to ponder what you should do next.

‘Addicted‘ from the UK-based indie pop artist Chris Too Far, is a quality track all about thinking about someone so alluring but probably dangerous for your health. They are clearly bad for you but you have had a taste already and can’t get enough – your mind races like a formula one car when they are in your thoughts – and you know its not good for your health, but its exactly what you truly desire.

Sung with a real conviction and a head-groovy beat, this is a fine track that will definitely have you recalling that special soul who seems to have some sort of mystical power over you.

Stream this lovely new single on Spotify and see more via the IG music page. 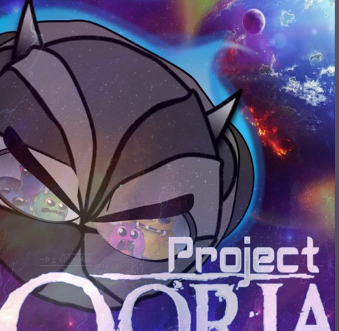 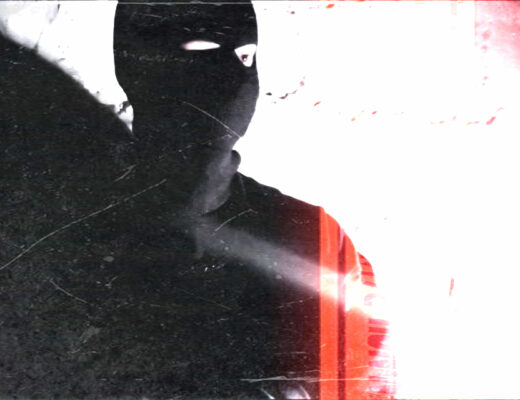 Rhode Island’s Virtual World wishes he was rather dead with his latest release, ‘A Forgotten Reality’ 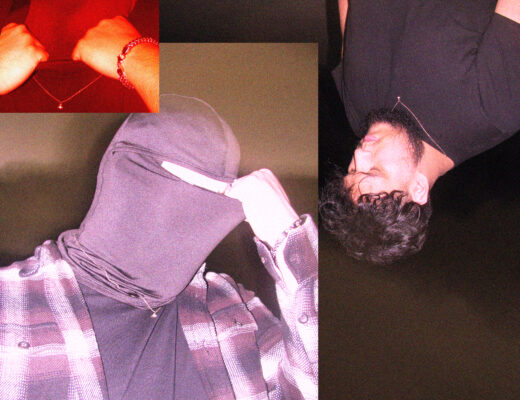