‘Messenger’ is the latest dusky feat of roots-deep rock n roll from the Nashville artist Don Pedigo. From an intro of surfy, swaggy, Gretschy tones, the single opens up through narrative lyrics, which follow the same revelatory path as the likes of Dylan & Tom Petty, reeling you into the depths of Pedigo’s candour and originality.

Each new verse is a testament to the solo artist’s proclivity to pour out his heart lyrically instead of dotting together the usual rock cliches, and there is just as much distinction in the dark production, which puts Messenger on the same level as Nick Cave’s Red Right Hand.

Messenger will officially release on August 5th. You can hear it for yourselves by heading over to SoundCloud. 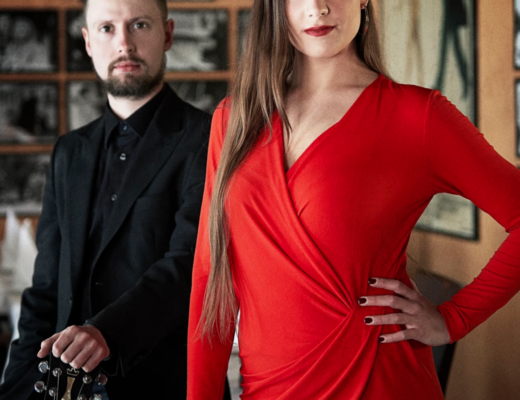 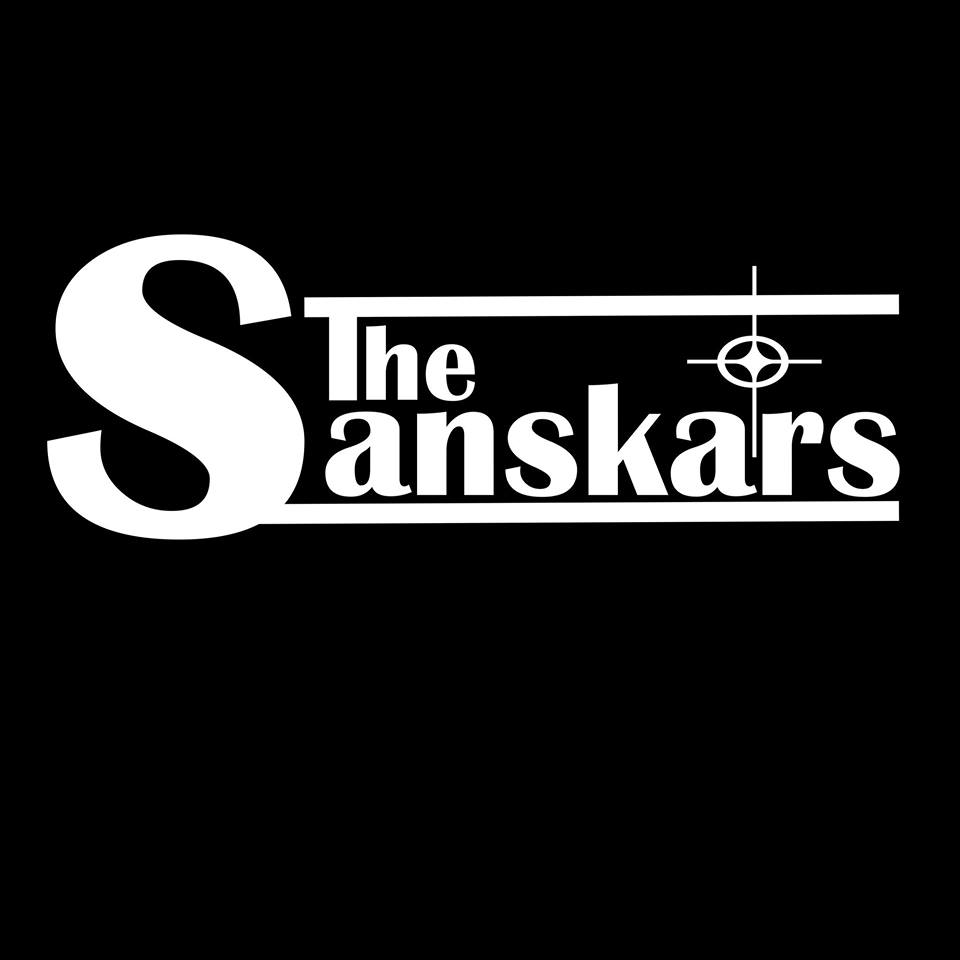 The Sanskars – Let Me Be: Immersive Indie Melodies with a Psychedelically Cathartic Kick 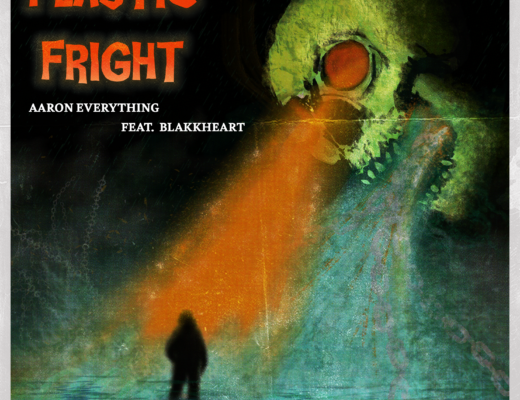