Minnesota-hailing hard rock trio Destroy the Planet have unleashed their stormer of a debut single, Control, that precedes the release of their debut album, Episode 1: Hungry for the Science.

Refreshingly, instead of pandering to rock n roll cliches, Destroy the Planet takes their inspiration from Sci-Fi and horror, which is as fitting as it is cathartic in our dystopic times. Along with hard rock and metal visceral stylings, you’ll find elements of angst-charged punk within the snarled vocals which lead you to wonder why there’s been a discernible lack of RATM-style punk; given that the best music is born during the hardest of times.

The unpretentiously playful vibe paired with practically pornographic solos ensure that Destroy the Planet leave an ever-lasting impression from the first hit.

The official music video for Control premiered on July 7th; check it out for yourselves on YouTube. 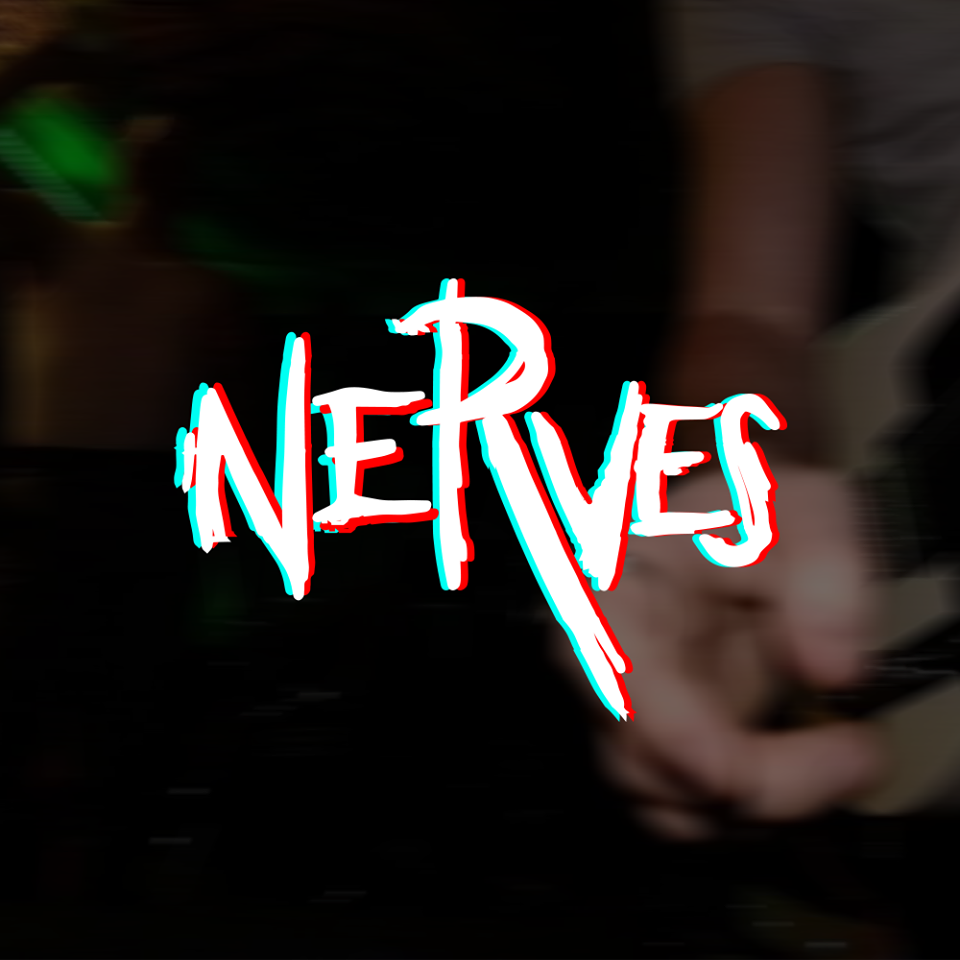 NERVES – Dim Reality: The Next Step in the Evolution of Punk 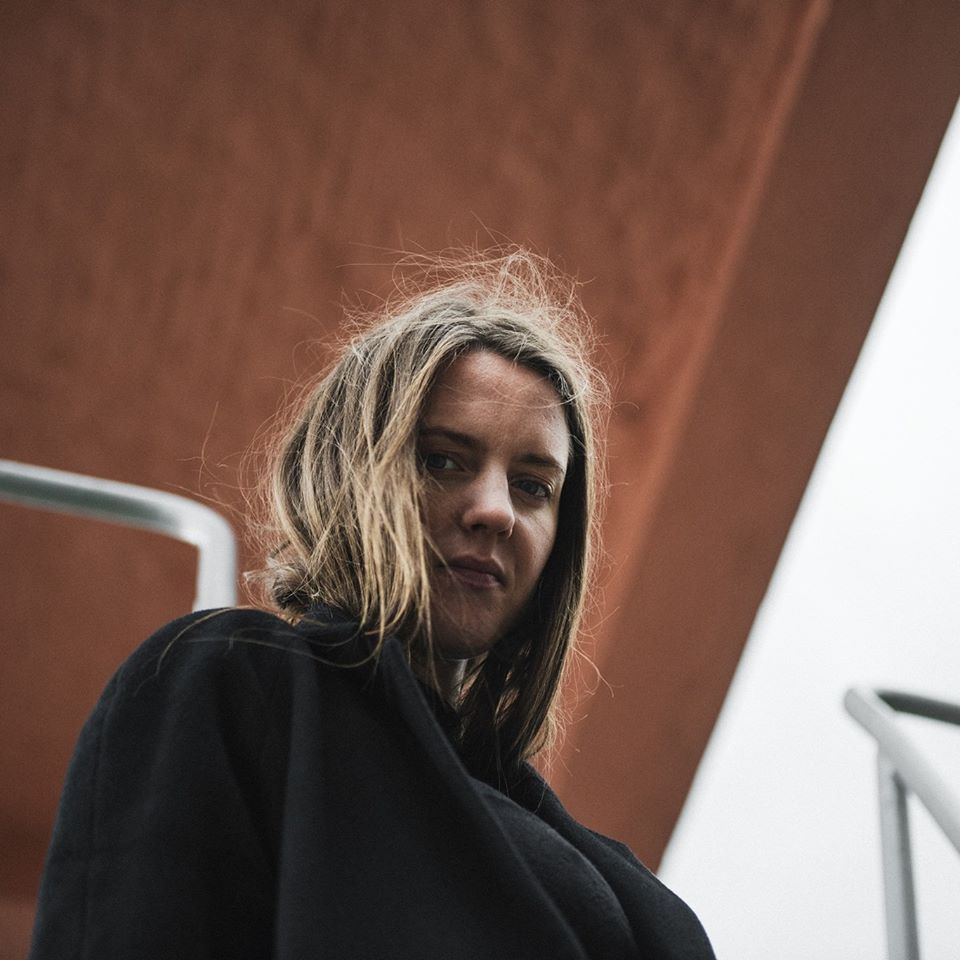 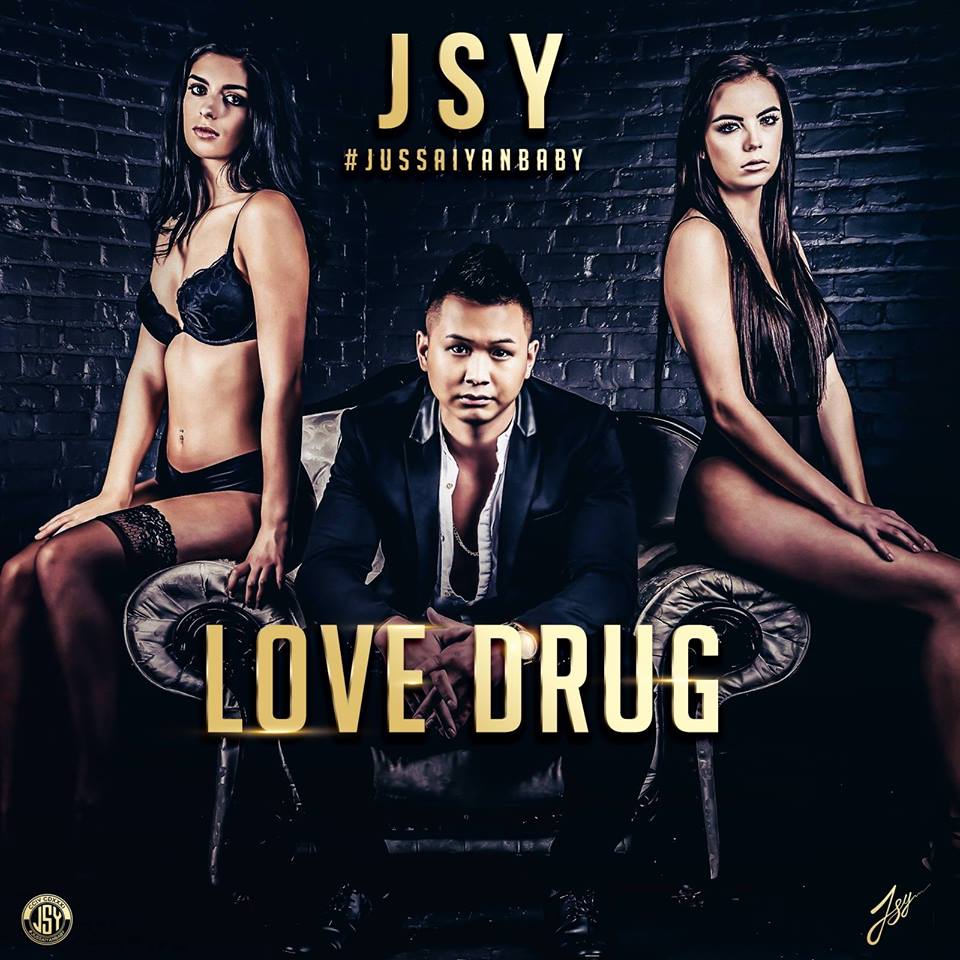