Deadpan indie rock icons in the making, Hairpin, walk ‘The Line’ in their latest earworm

Fans of deadpan indie in the same vein as John Grant, Spector and Jack Ladder will be just as hooked on the sardonic candour in Hairpin’s earworm of a sophomore single, The Line.

With a funk-riding indie disco beat as the backbone to the track that allows angular guitar melodies and gravelly post-punk-Esque basslines to form arrestive progressions under the magnetic indie drawling vocals as they lament the frustrations of contemporary connections, it is all too easy to succumb to the grip of the snappy, swanky hit.

The NYC independent five-piece, fronted by Nate Pozin, self-produces all their material, allowing it to retain its autonomy, which has seen the up-and-coming outfit make short work out of making their mark in the industry.

So far, they have sold out every show in New York by word of mouth alone. In a time where alt-indie rock success stories are tragically few and far between, it speaks volumes of their revolutionary capacity to win over a crowd and forge playlist staples from their home studio.

The Line is now available to stream on Spotify. 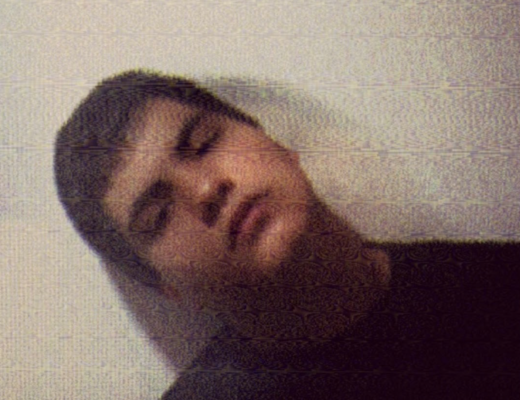 iisaac channels hypnagogia in his debut lo-fi single, ‘Tired of You’ 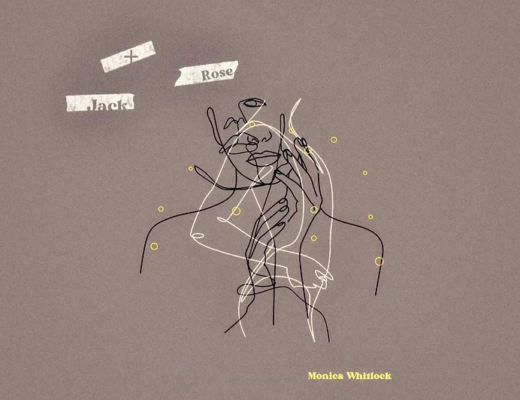 Back When: Monica Whitlock misses that sweet romance on JACK+ROSE 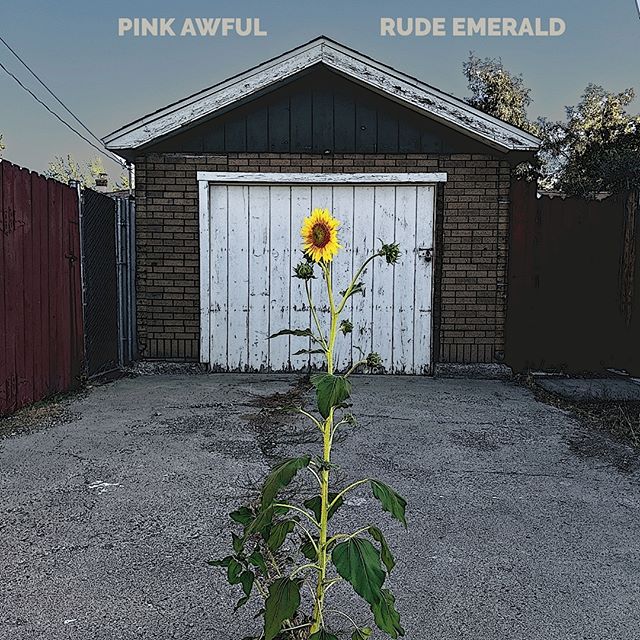