Earlier this year Dawn (Dawn Music from Berlin) hit us with a 7 minute track that will make you revaluate every electronica track you’ve ever listened to. His ground-breaking track ‘Abyss’ reaches into your subconscious without your permission, and takes you on a transgressive road of empyreal chaos with its complex experimental and analogue sound.
The German’s certainly do have the rest of the world beat when it comes to any form of electronic music, Dawn from Berlin is no exception. He’s been creating, producing & remixing music since 2000 and has become a household name in Germany for his progressive style, dabbling with techno, electro & experimental. He’s also known for his mixing talent and has in the past worked with; Depeche Mode, Nine Inch Nails, New Order, Mutemath and many others.

Abyss is futuristic yet reminiscent of the traditional electro style. There’s almost a ‘War of The Worlds’ sound lingering throughout the progression of the track. It’s upbeat sounds are teased with trepidation in the perpetual drone that’s present throughout the track, as it ebbs and flows with flawless breakdowns to leave you at the edge of your seat. As you’d expect with a longer track, it hits you like a tonne of bricks, the music is orchestrated with so much vivacity that it’s impossible not to become immersed. 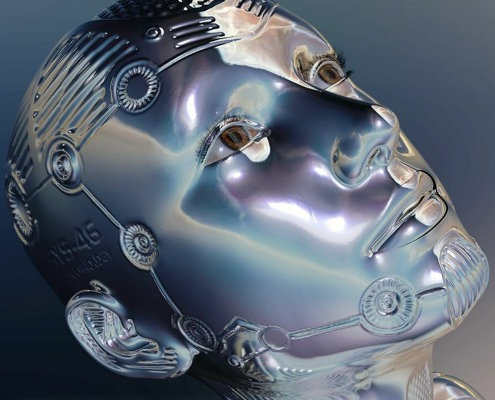 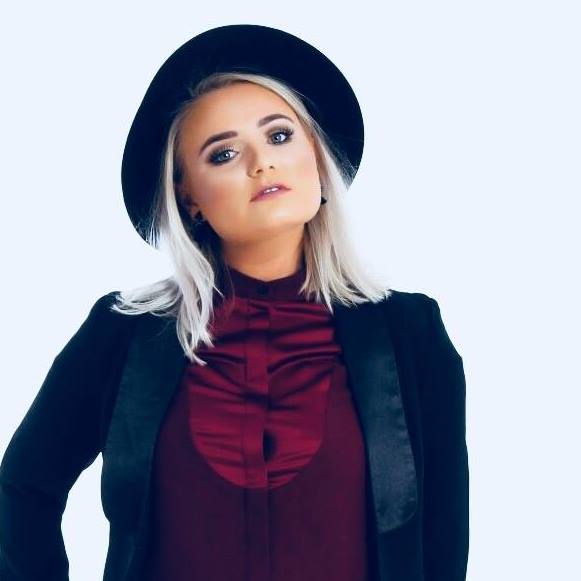 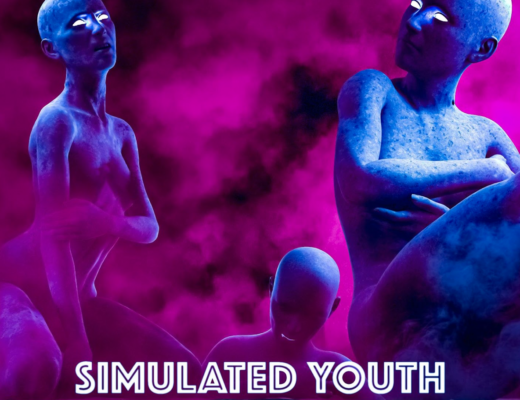 Simulated Youth smashes the premise of the totalitarian state with his dark electro track, ‘Ghost in the Machine’.