Delicate, tender and poignant, Calming River returns following his critically acclaimed 2015 EP with the dark and brooding new single, “For The Echoes To See”, released Friday 26th May 2017.

Intricate fingerpicking, numerous tunings and contemplative lyrics create an intimate and beautiful aesthetic showcasing the British-born, Denmark-based songwriter at the peak of his powers.

The atmospheric new single, “For The Echoes To See”, addresses the discomfort and disequilibrium of not living up to expectations inherent in modern life – “a feeling felt by many who struggle to see human values of care and empathy reflected in today’s world”,” as Calming River songsmith Joshua Malcolm explains.

Songwriter Joshua Malcolm explains, “The ethos of my work is to create challenging, artistic and meaningful work. On one level the music is deceptively simple—an acoustic guitar and vocal. But when analysed on another level, there is a distinguished complexity in the technical guitar playing, alternative song structures and reflective lyrics. My music is aimed to oppose an overly-produced and formulaic tide that washes many shores.”

The sensitive nature of Calming River’s artistry generates the rare ability to form a uniquely personal connection with his audience resulting in numerous festivals and radio sessions as far as Australia, New Zealand, Denmark and the UK. The arrival of “For The Echoes To See” embraces a poetic class that justifies the songwriter as being described as one of the best up and coming writers in Europe. 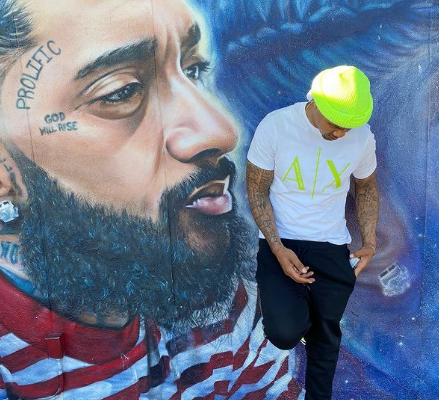 Stuck In This Matrix: Emanle Ali drops the truth for all to hear on ‘BSOM’ (Boston State Of Mind) 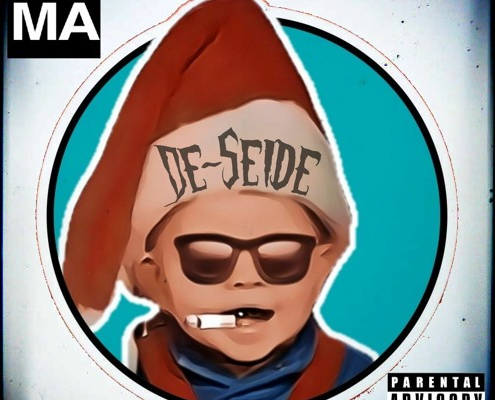 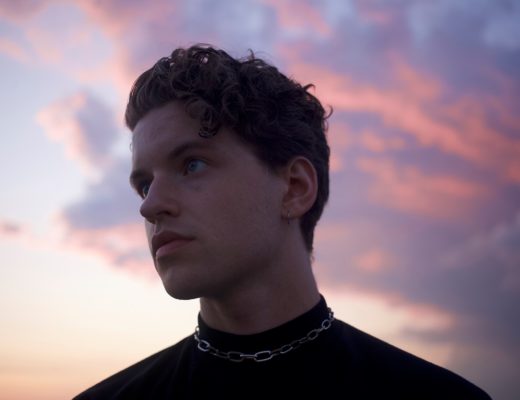