After making their debut in 2018, FINLINCE! has become one of the most exciting artists in Hip Hop thanks to their tendency to go with his own flow rather than assimilate urban artists before them.

Their most recent EP “Threeway” dropped in January 2020 and each of the five tracks is as dynamically visceral as the last. By mixing elements of OS Hip Hop with New Wave Trap, Synth Wave, Alt Rock and EDM, FINLINCE! was able to offer some of the most indulgently abrasive Hip Hop we’ve heard in quite some time.

The tracks may be short and snappy, but this only amplifies the raw, convictive unpolished emotion which they contain. If he’s not already on your radar, get them firmly placed right now.

You can check out FINLINCE!’s latest EP for yourselves by heading over to Spotify now. 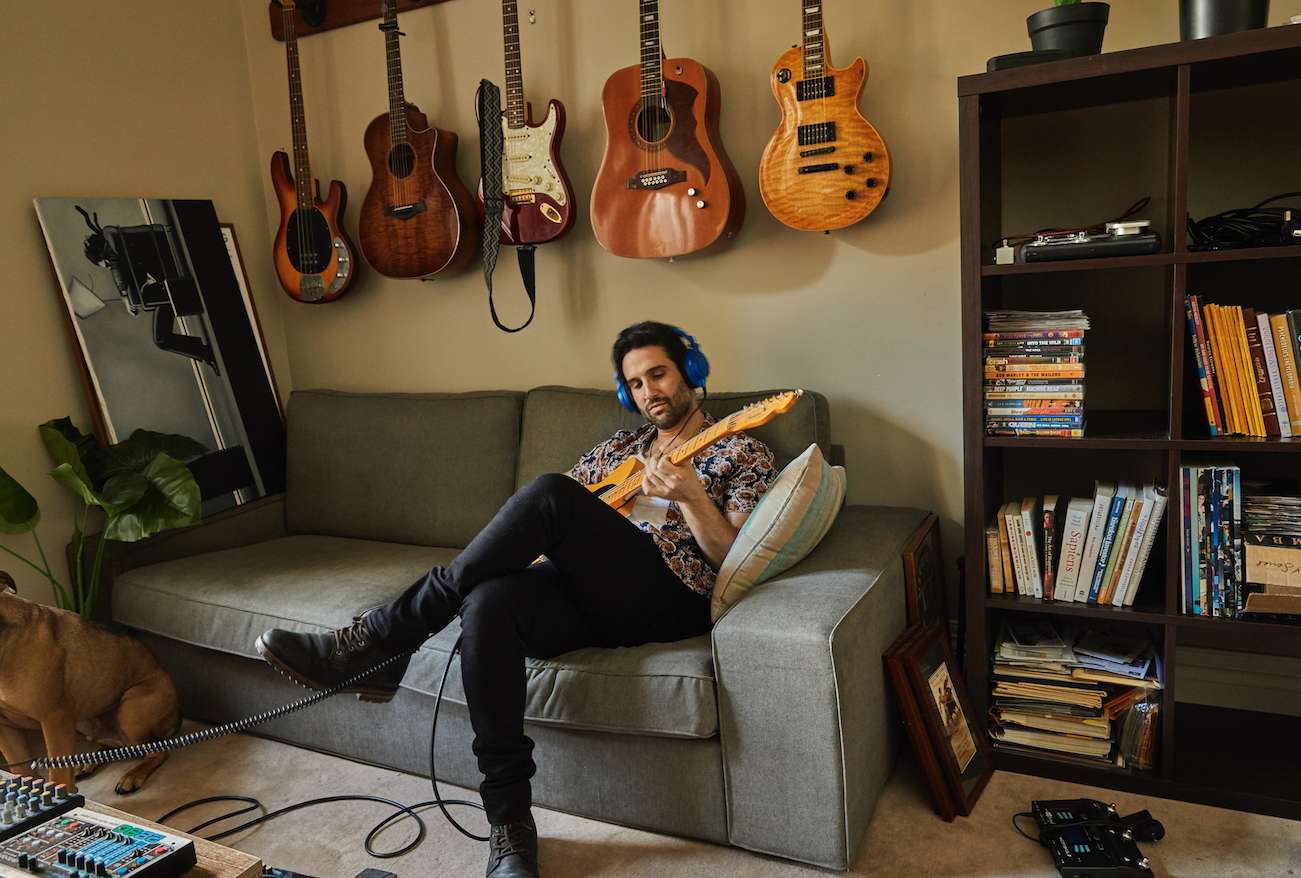 Timechyld is ready and fills us with hope on ‘Happiness Redefined’ 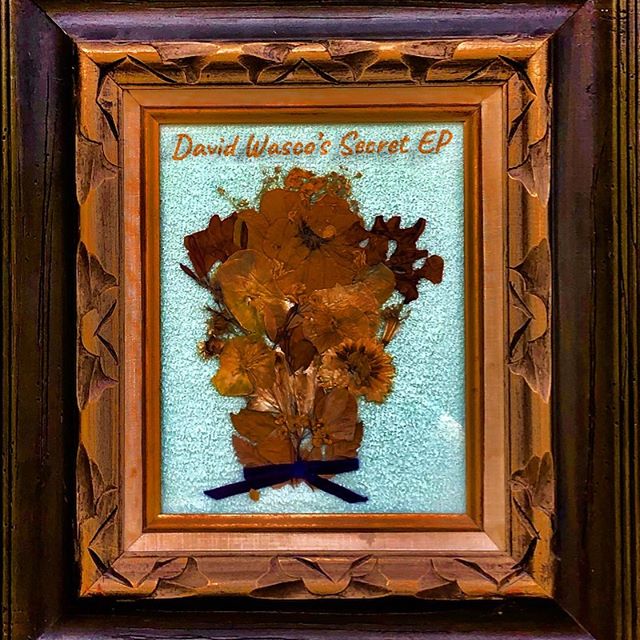 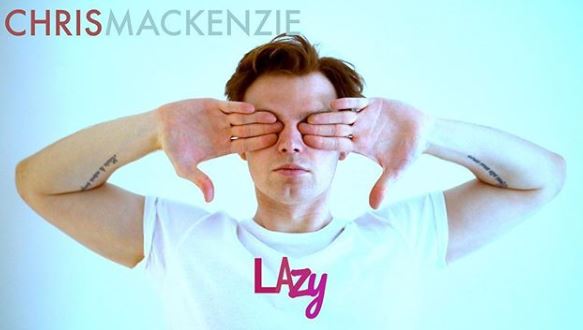