Azure Wolf delivers strident poetry in their indie power-pop ballad, You Belong to Me.

The Winchester, VA indie rock outfit, Azure Wolf, have released their debut album, Tensions. Within the ten tracks, they have practically covered the entire emotional spectrum.

After starting with the shoegaze masterpiece, Black Fur, which captures the alienation in dissociation, the album flows into affectionately strident poetry with the standout single, ‘You Belong to Me’.

Around the shimmering guitars, Victoria Backle’s vocals pour unadulterated emotion into the mix as she proves what unconditional love looks like in the indie power-pop ballad that leaves you with no question about the authenticity of this ingenuity-powered outfit. With the folk, rock, pop and indie nuances all seamlessly infused, You Belong to Me breathes visceral alchemy. 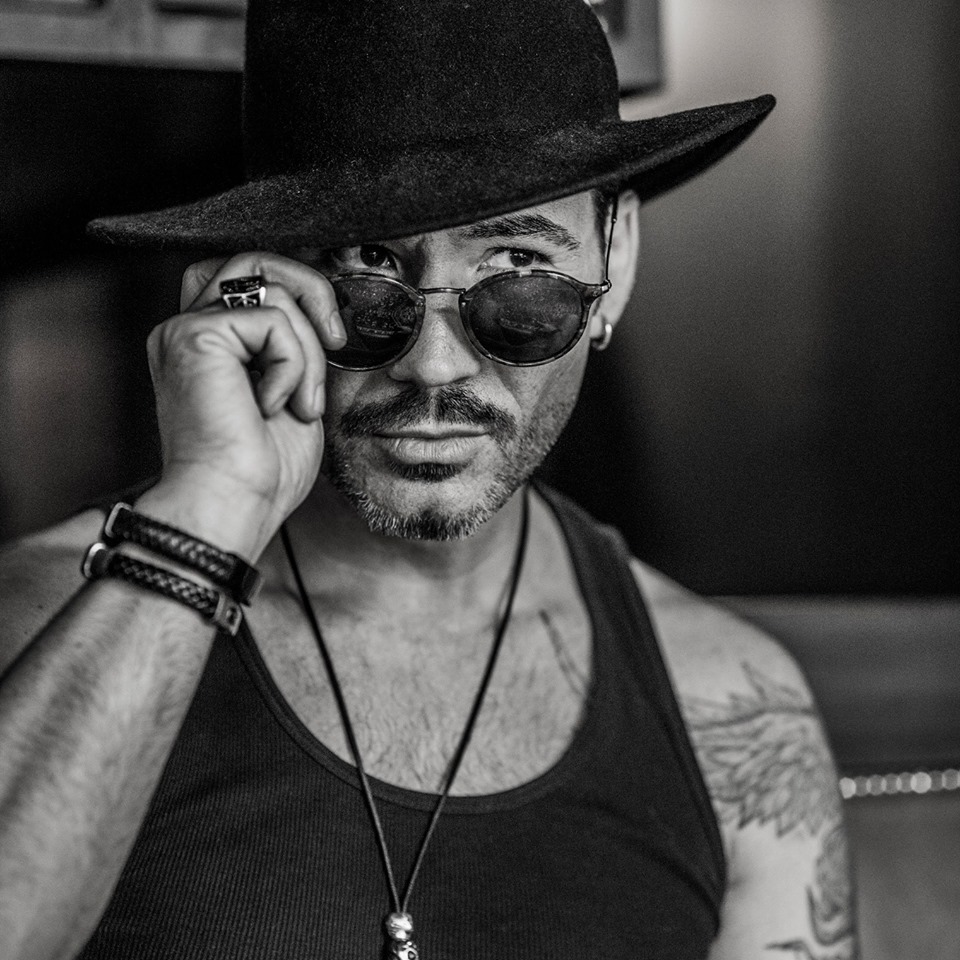 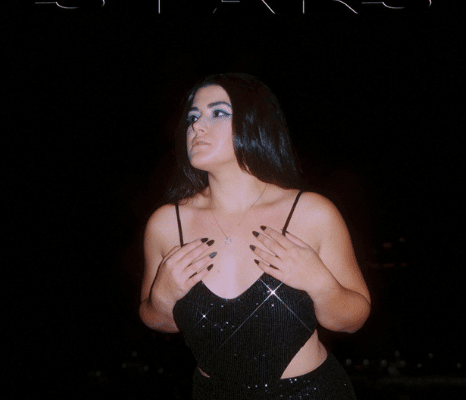 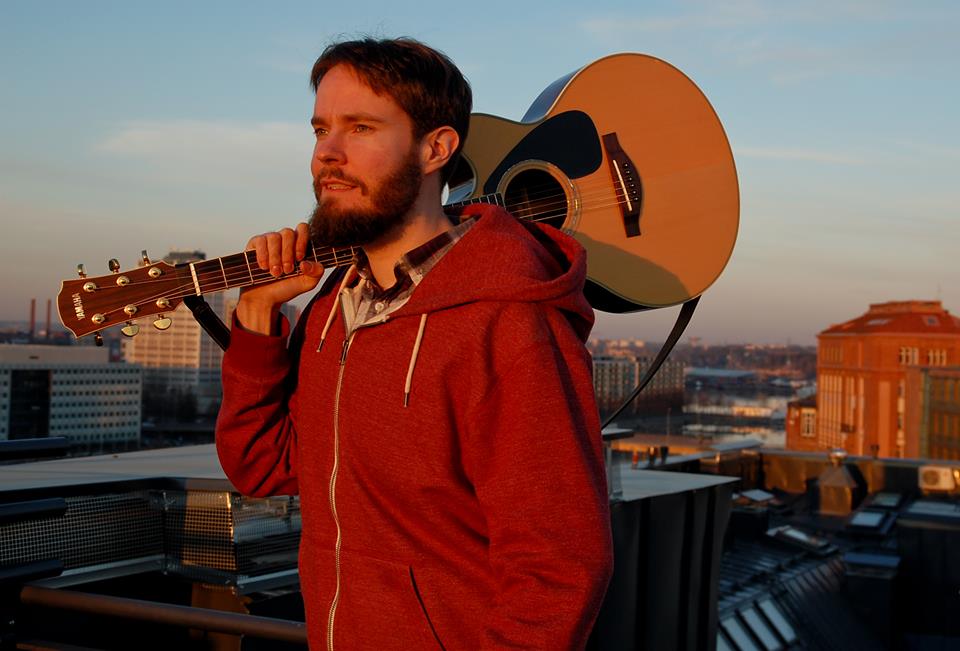