Ari B releases infectious pop track ‘Dance Into The Party’

If partying is serious business then the music that acts as its soundtrack certainly isn’t. At least the end result should sound carefree and joyous but that isn’t to say its construction should be anything less than meticulously and expertly put together. Ari B walks just such a line. Yes, it may seem just like the perfect seasonal pop song, the soundtrack to a series of summer parties, but look a little deeper and you will see just how clever the inner workings of the music actually is.

Infectious pop built on a lazy funk groove, soulful vibes hung on a skittering dance beat, a winding down club classic, it is all of these things and more. This young Bostonian popster believes that “the purpose of art is to take us away” to act as a catalyst for escapism and Dance Into The Party is nothing if not a ticket to forgetting the world and finding your own pop-funk space, if only for 4 minutes and 22 seconds. But then again who could only just play the song once? 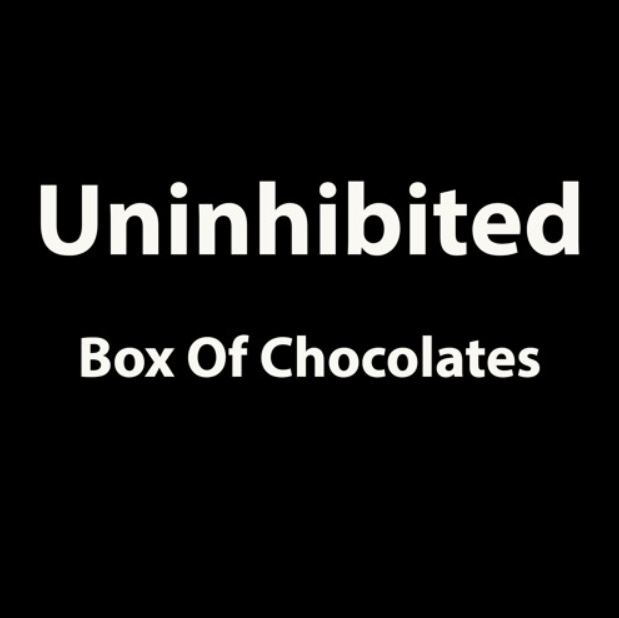 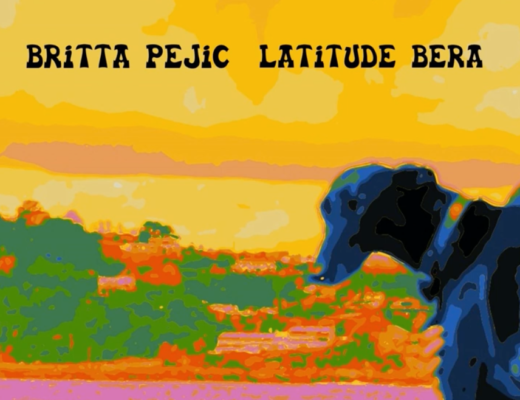 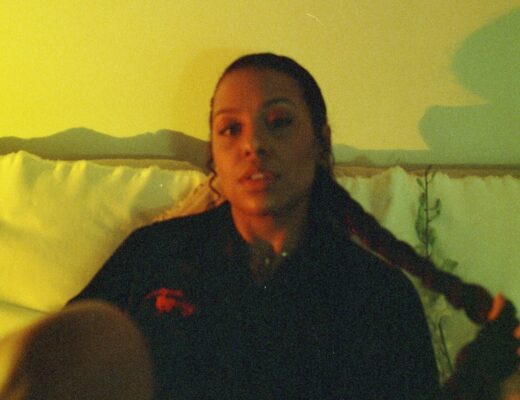 Let Love Be Free: Hayku Kyah is at her spellbinding best with the truthfully explosive ‘Gunfyre’