The independent singer, songwriter, producer, and musician Alex Rosales has released his latest studio endeavor, a single entitled ‘High On This Love.’ The California-based performer has previously found notable success in the Spanish rock outfit, Mantra, and through remixing Spanish Top 40 hits for Warner Music. Rosales has been a YouTube sensation, too, garnering hundreds of thousands of views on his work. Is ‘High On This Love’ worth taking a listen to, though? Let’s dig in and find out!

Right out of the gate, it is worth mentioning that ‘High On This Love’ doesn’t do anything new in any capacity. It doesn’t experiment with any sounds you haven’t heard before, Rosales’ songwriting is fairly generic, and the production is exactly what you’ll hear if you tune into your local Top 40 station. With that said, however, it’s not a bad song. In fact, it’s actually quite decent.

‘High On This Love’ is a pop love ballad with stereotypical lines the likes of “I could show you the world,” a lyric that should really best be left in ‘Aladdin.’ It’s also a very charismatic pop song, though, and despite its endless cliches, it’s an enjoyable listen. Rosales’ voice is spectacularly good, and it’s very refreshing to hear a vocalist who hasn’t been noticeably altered in post-production. His passionate performance sells this song.

Instrumentally, it’s a very noninvasive song. You could spin Rosales’ music in the backdrop of just about any activity and it would be perfectly apt. That’s perfect Top 40 music: infectiously catchy, inoffensive, and on occasion, actually intriguing to sit down and listen to. Nobody is going to accuse Rosales of being the voice of a generation or a poet, but he’s not trying to be either. He’s trying to do honest pop music. That’s worth respecting, and bubbly pop tunes like this singles are still worth having around.

I’d be remiss if I didn’t note that I would like to see Rosales explore more compelling territory in the future. ‘High On This Love’ is all fine and good, but he has a set of vocal chops that could enter the realms of soul, R&B, or just about anything else. Rosales owes it to himself to equip himself with stronger material than this. Hence, this is a song worth adding to your spring break playlist this season. It’s good, clean fun that’s well produced. It’s also indicative of an artist who could probably do even greater things with the right tools. 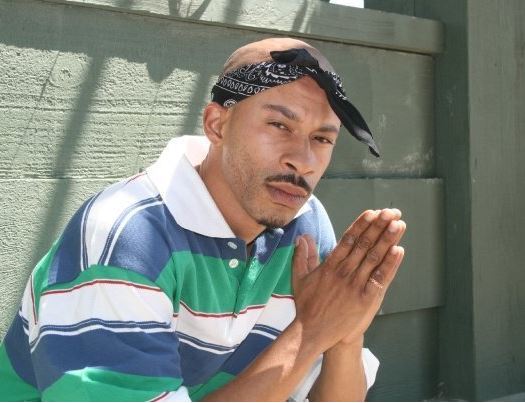 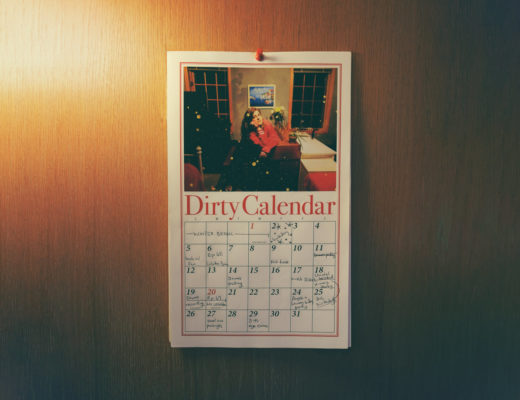 ‘Sweeter, Cleaner, Greener’ from Noel Shiri is the splendidly innocent song we needed in 2020 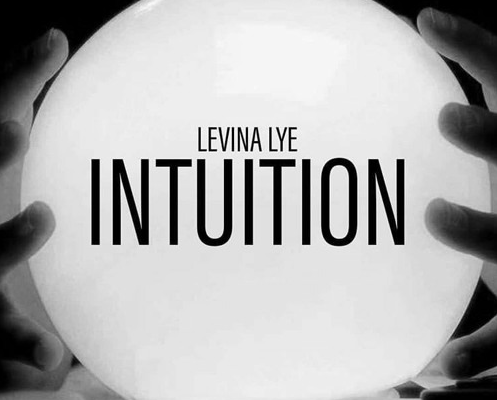