Houston, TX-based artist $outhern’s latest mix “Bat Mobile” is potentially the purest hit of catharsis you could get from modern Hip Hop. Even though the smacks of the drum pads aren’t without reverberant flavour, they do little to disturb the unrelentingly transient flow of Bat Mobile.

The up and coming artist got extremely inventive with Bat Mobile by allowing the track to fade out as though you were listening to it underwater leaving you with the desperate compulsion to still let the notes in the mainly instrumental mix resonate until the notes completely disappear.

There’s little room to wonder why $outhern hasn’t failed to amass plenty of attention around their Jazz-infused tracks which should probably come with the warning not to listen to them while you’re driving. Immersion is non-optional when it comes to the alchemically alluring single which sets $outhern apart with plenty distinction.

You can stream and download $outhern’s single Bat Mobile for yourselves by heading over to Bandcamp now. 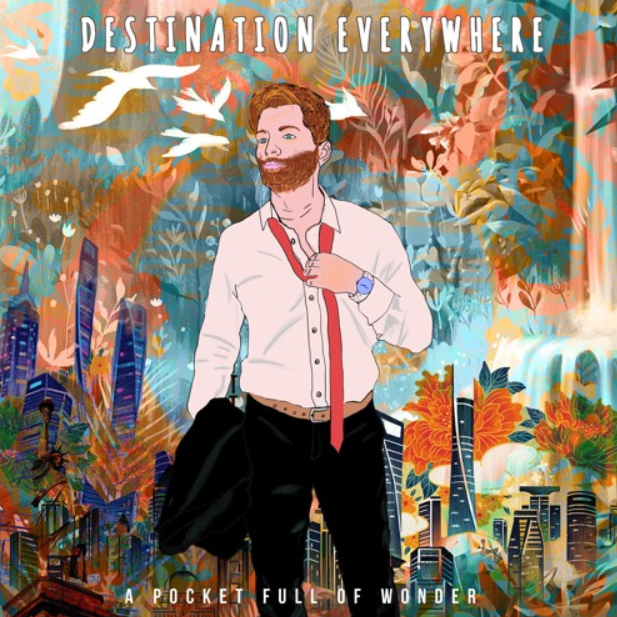 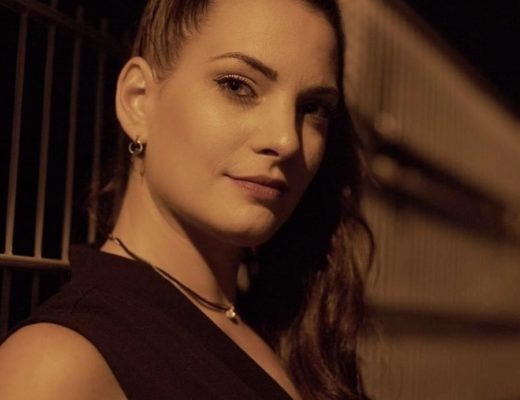 Milena Estelle sends love kisses to her crush on ‘You & I’ 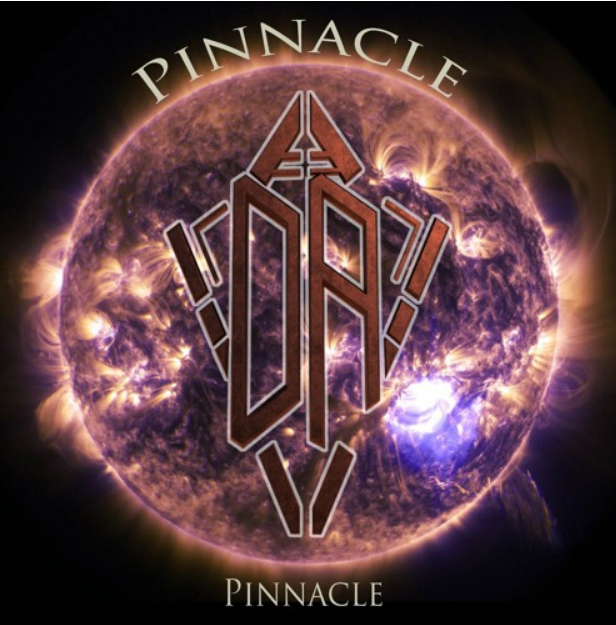