Aayushi has released her captivatingly cosy ukulele-led lullaby, I Ran Out Into the Snowflakes, Laughing

Daringly opting to use a ukulele as the main melody driver in a single that encompasses the nostalgia sparked by Christmas paid off in spades for the Birmingham-based folk singer-songwriter, Aayushi in her latest single, I Ran Out Into the Snowflakes, Laughing. The artist’s background in poetry and literature also owed itself to the quiescent track, as Aayushi reclaimed the term ‘snowflake’ away from those who wish to abstract from the beauty of compassion and uniqueness.

The stripped-back sonics did little to detract from the disarmingly arrestive power of the cosy lo-fi lullaby, which rekindles the warmth of childhood Christmases in the snow while reminding us that, as autonomous adults, we get to choose how we reignite that magic.

Released on December 23rd, the quaint serenade quickly amassed ample attention, including placement on several staunchly followed Spotify playlists. It is a single her fans will undoubtedly turn to year after year to stave off the threat of festive melancholy.

I Ran Out Into the Snowflakes, Laughing is now available to stream on SoundCloud. 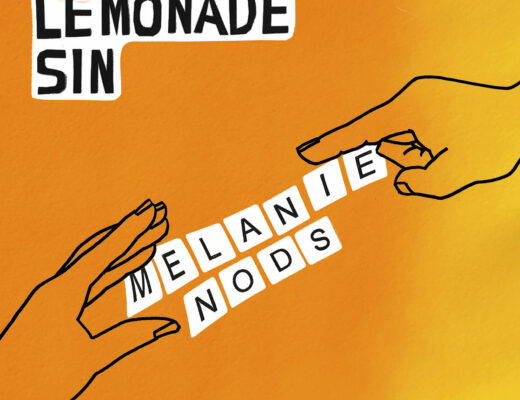 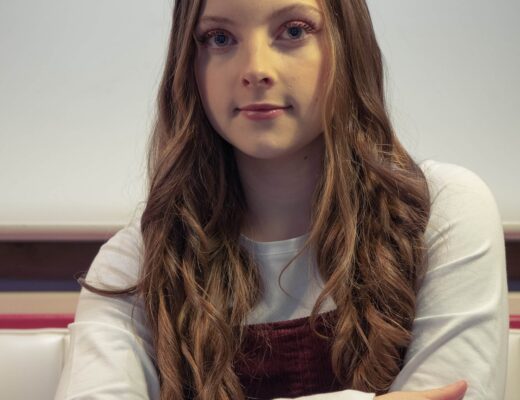 That special attraction: Rising star Faith Louise sends our hearts in a spin with ‘What I Need’ 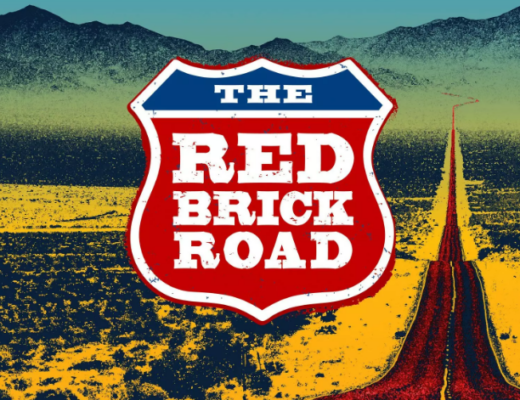