A Story of Haunting Guilt and Remorse: Boston’s Shotgun Waltz begs for forgiveness on the blood-on-my-hands ‘Ghost Train’

Taken off their July release all about living in the here and now called ‘Shifting Gears‘, Shotgun Waltz ride in with a reflective mood to that fateful day which took away a soul who should still be here on ‘Ghost Train‘.

Shotgun Waltz is a Boston, Massachusetts-based indie alt-rock roots four-piece band. They are a group that have a world class sound that has been fine tuned from many years perfecting their craft, as they combine like classic wine to make that specially flavored type of energy.

With a startling message which strikes right in your knotted stomach as you imagine the emotional toll this has taken after all these years of guilt – we are placed into a message of redemption – that is splendidly sung with such determination. There is much to admire here, as the band are on top form and show us their world class ability.

‘Ghost Train‘ from the Boston-based indie alt-rock roots four-piece act Shotgun Waltz, is the story of wishing that you could have that moment back which changed everything. Your mind goes back to the time the accident happened, as you beg for forgiveness and try to make amends in any way possible.

Performed with a real edge and a terrific soundscape, this is one of the most honest tracks you will hear all year.

Check out the Bandcamp link for this new single and see more news on his IG music page. 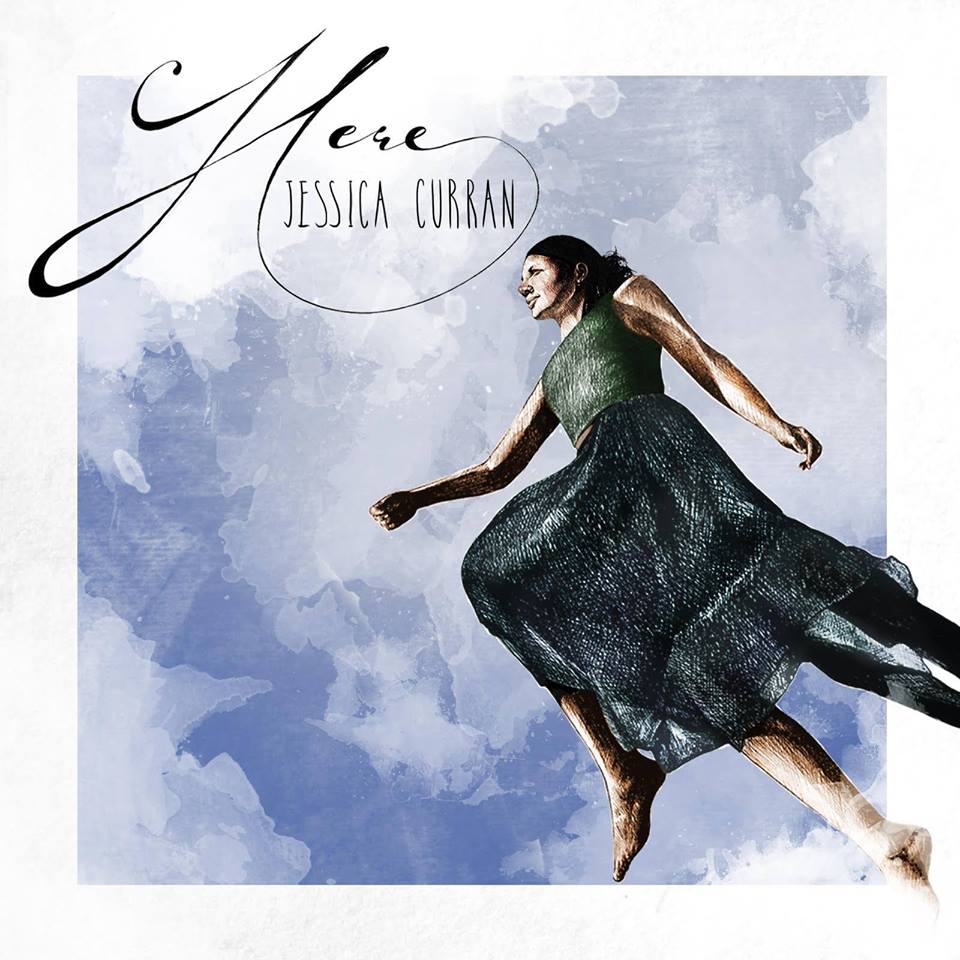 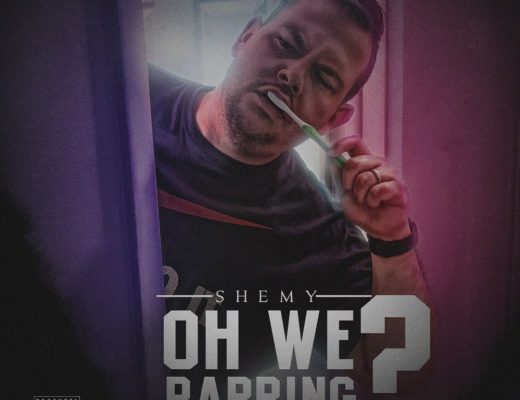 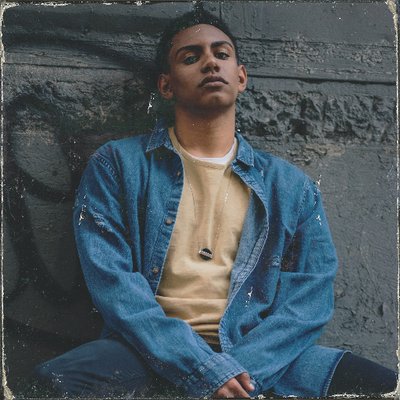 Nicholas Dante – Enemy: A Pop Act That Doesn’t Need to Be A Guilty Pleasure