The phrase Sax lead Jazz may, to those who walk more mainstream musical paths, conjure images of high end lounge bars, department store lifts and cocktail parties. Thankfully artists like Carlos Saunier prove that such music can be both sophisticated and accessible, effortlessly cool and far removed from such cliched images. It also walks that fine line between refinement, of slick deliveries and late night sensuality that lies at the heart of jazz music and the wilder, more experimental sonic explorations of the free jazz movement, where rules are made to be if not broken then at least bent out of shape.

And like all great jazz ensembles, Saunier surrounds himself with musicians who are both team players and virtuouso soloists in their own right. Happy to serve the song as readily as they are to head off in some dulcet flights of fancy. Inminente is a brilliant collection of jazz instrumentals wandering between the understated and the virtuosic, the expected and the eclectic, where rhythm sections and beats just as easily become focal points as they do the engine room of the music, where guitar notes seem to flow rather than get played and where sultry and shining saxophones seduce the listener. 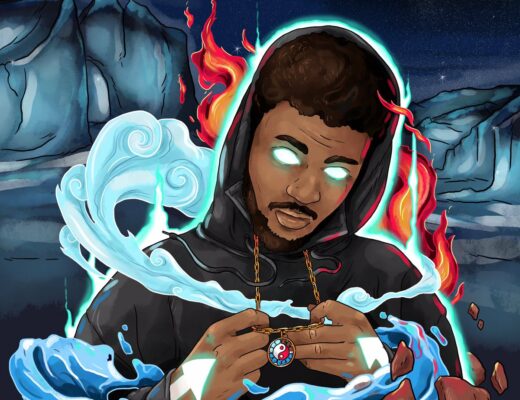 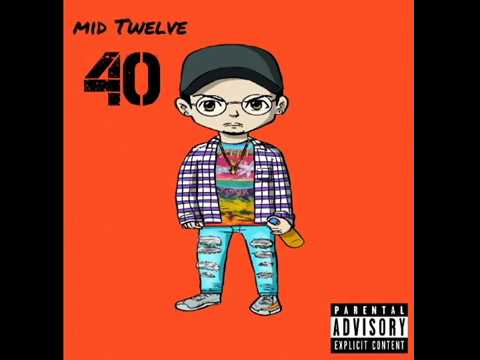 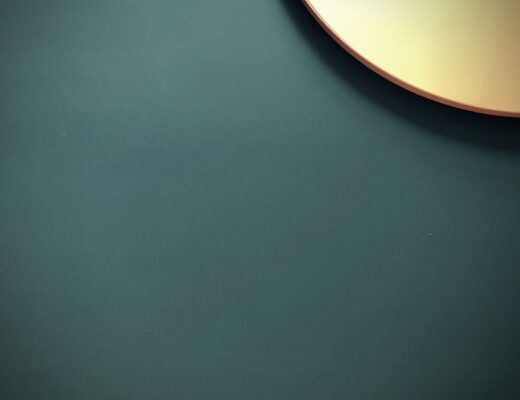 Lee Olivier-Hall – This is Only the Beginning: A Conceptually Profound Neo-Classic Account of Lockdown-Melancholy