Hailing from San Francisco, CA, Dellaria began singing at age 6 when she discovered the soulful melodies of Aretha Franklin and Lauryn Hill, and began songwriting at age 12 under the imagery fueled influence of Jeff Buckley. Her ability to create has been recognized by the likes of Mike Grubbs (“One Tree Hill”; lead singer of Wakey!Wakey!), Disney music supervisor Matt Mugford, and Chop Shop music supervisor Kasey Truman.

Dellaria has had the opportunity to consistently work with world renowned performers like Patrice Rushen (Artist; “Forget Me Nots”, Performer; Michael Jackson, Stevie Wonder, Herbie Hancock), and Romeo Johnson (Vocalist for Michael Jackson; vocal coach for Mariah Carey,The Voice) who says, “Anna Rose Dellaria, an awesome talent! I love the natural soul that comes through her beautiful instrument! Her teachable spirit and work ethic will take her far”. Anna Dellaria continues to produce, write, and perform new music and is set to release her debut solo music this Spring. 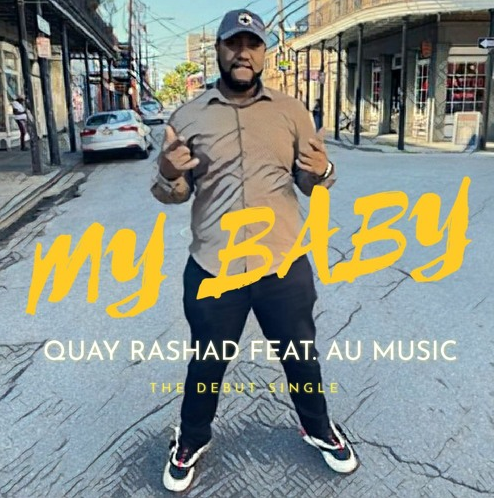 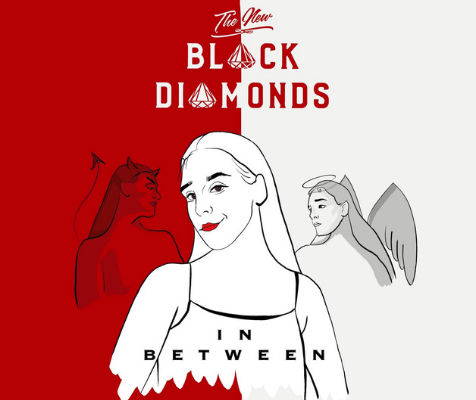 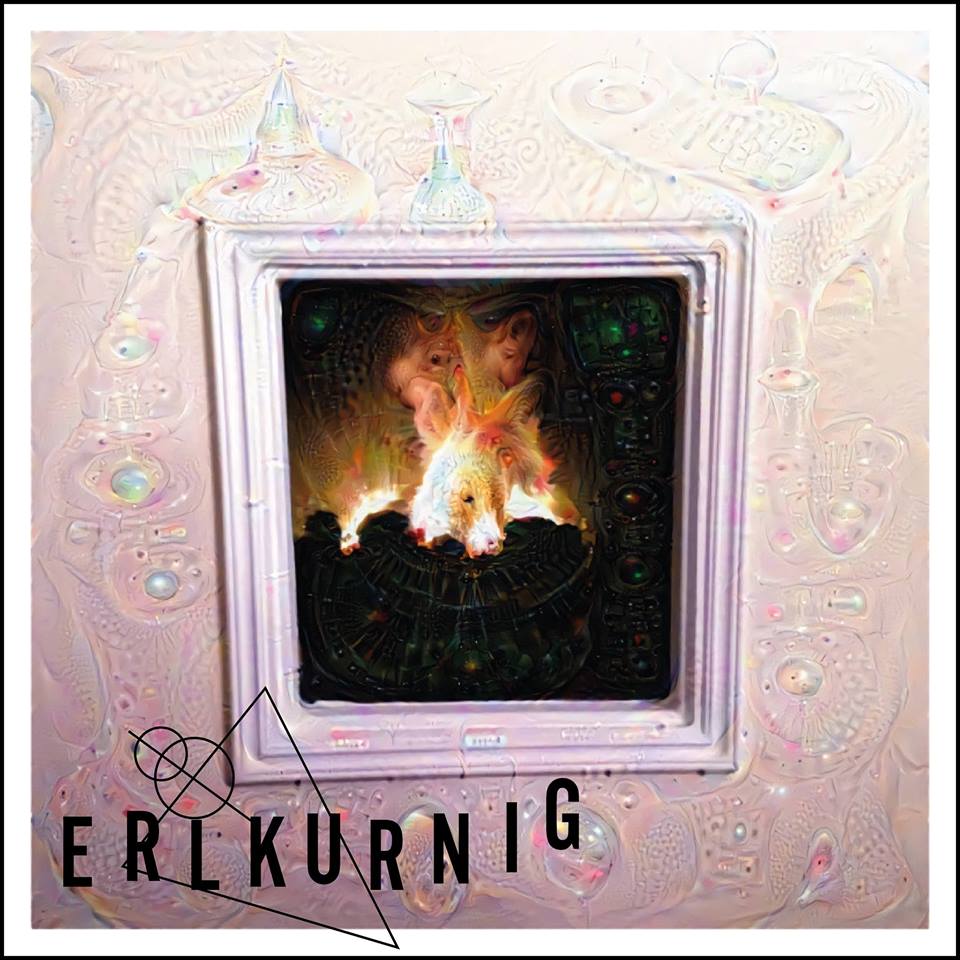