L.A. – based ambient rockers Made Of Stone open their self-titled EP with the cosmic ‘Never Again’.

Comprised of Sophia Médina (vocals), Chris Lewis (bass), Alin Glogovicean (guitar), Sammy Velick (drums) and Lucian Lee (guitar/synth), Made Of Stone are firing on all cylinders. The band’s influences shine through on this track, but at no point do they overshadow their own sound that is laden with originality and verve.

‘Never Again’ is a song that displays the paranoia of entering into a relationship with someone who you fear is not 100 per cent committed. The ethereal guitars introduce us to the listen, and almost mirror the sorrow within Medina’s vocal. They echo out endlessly, creating an eerily beautiful, numinous timbre. Velick’s sturdy drumming forms the foundational rock that ‘Never Again’ rests on. Medina somehow creates a broad, vast expanse of space with her vocal alone. It flows over you, blanketing the metaphorical plateau that is painted by the instrumental ambience.

We are being taken on a journey that is personal and emotional, that is shrouded in the celestial aura of the earthly elements created through the music. The bridge just before the final chorus seems to pull this all together, as Lewis’ bass comes into its own. ‘Never Again’ transports you through time and space, leaving you orbiting in the atmosphere.

I’ve not been moved by a song in a long time, but Made Of Stone just changed that. 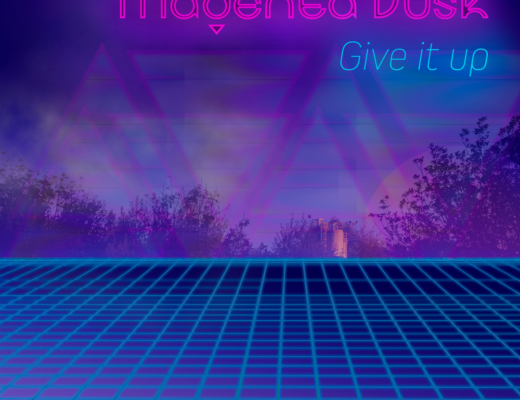 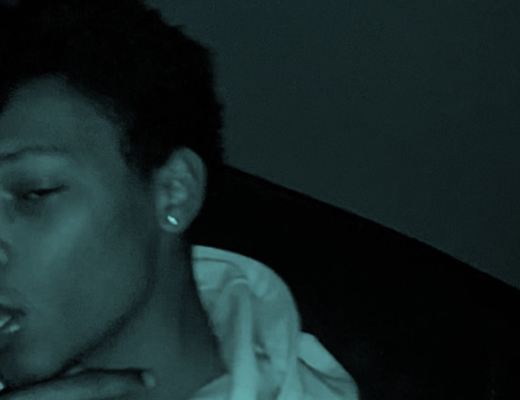 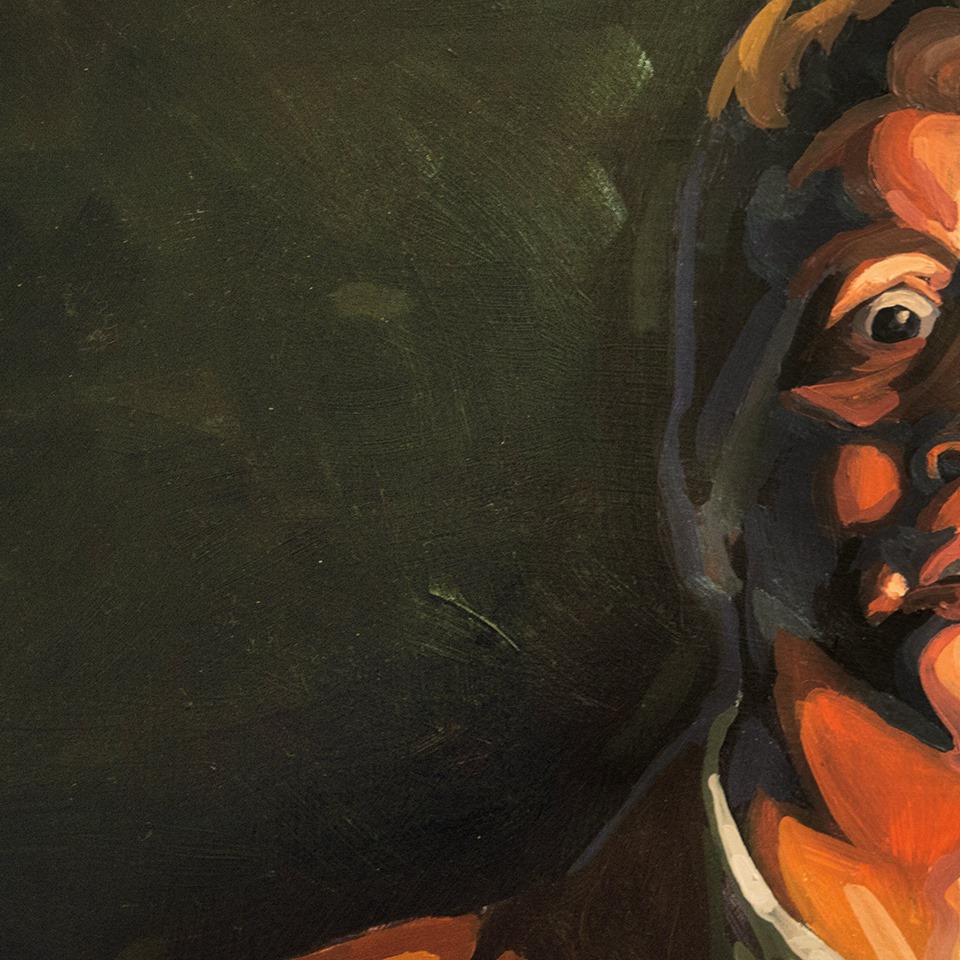