Kingston, Canada’s Zen Starwalker is probably one of the most underrated Hip Hop artists in the world. His weighty vocals on new single ”The Dead Sea” drops the mic on new releases so far in 2020. His vocal skills are meshed perfectly to announce himself as an important storyteller who has found his way in this lost world. Sometimes music just strikes though your heart and you relate.

After being in the game for around 10 years, Zen Starwalker has experimented with different styles and it feels like he knows his true worth now. Starwalker sounds focused and ready. Real friends are starting to emerge more than fly by nights, his flow dark, rugged and gloomy but enlightened and reflective.

The ultimate underdog, Zen Starwalker eloquently kick-flips his way into the top tier of artists with his absolute masterpiece of a song. He has fought his way out of his own mind by defeating those demons and now is fully clear to launch into the big time with his huge return. 2020’s ”The Dead Sea” just dropped and changed everything. This is a classic and will be timeless.

Spotify is the way to hear this new track from Zen Starwalker as he makes an incredible return to music.

Check out the whole collection on Soundcloud. 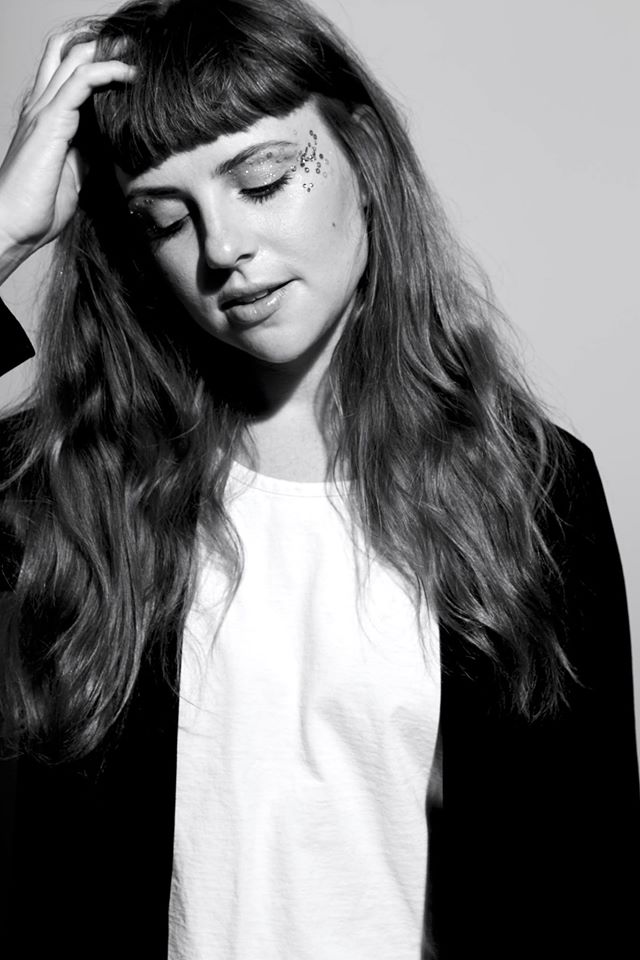 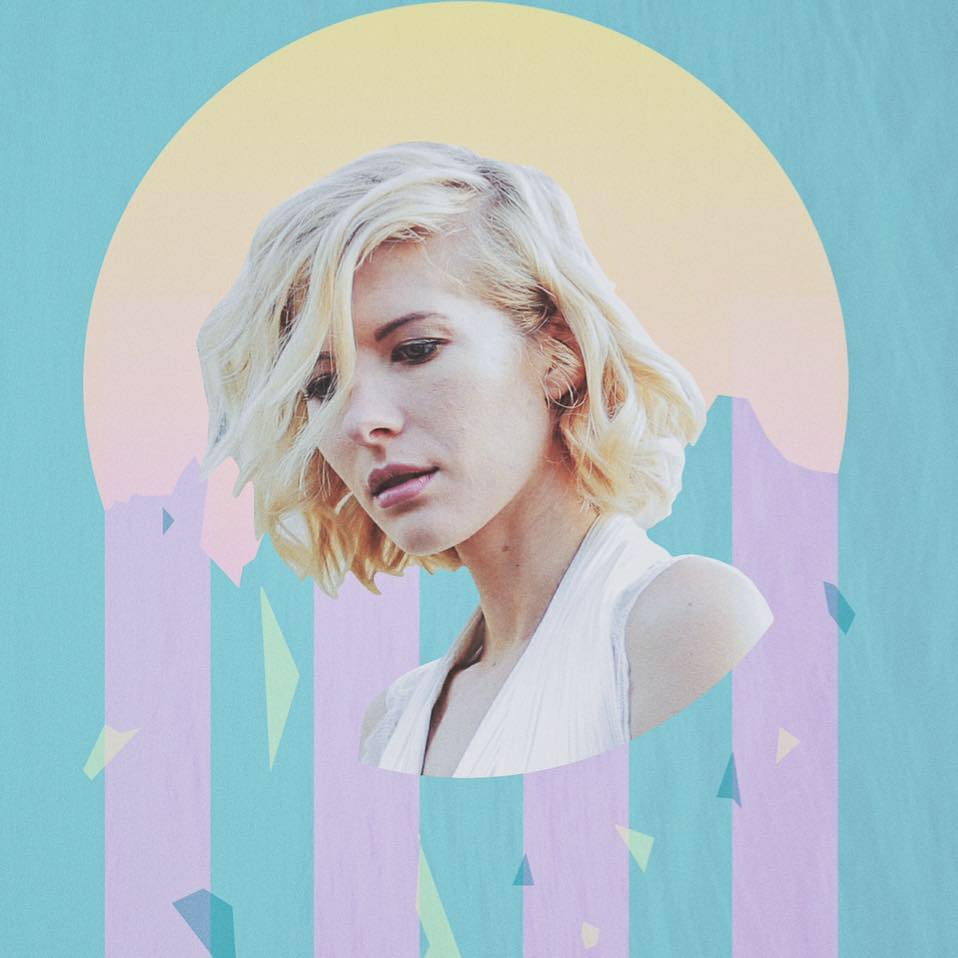 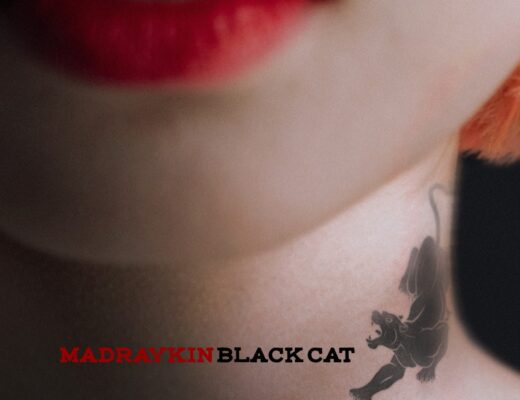