“Birthplace” is the latest atmospherically soulful single from up and coming recording artist Kris Kelly. His quaintly distinctive brand of rhythmic entrancement serves as a concordant act of genre defiance. You will be able to pick up on elements of Blues, Country, Folk, Soul, Classical, and Pop; and the end result of the resonant cocktail is an instantly immersive single which will keep you captivated right through the extended duration.

While not every listener will be endeared by a 6 minutes track, those who appreciate progressive melodies are highly encouraged to delve into the soundscape laced with transcendental effects and contrastingly arrestive orchestral swells.

You can check out the official video to Kris Kelly’s latest single Birthplace which was released on April 3rd, 2019 for yourselves by heading over to YouTube now. Make sure to subscribe to his channel as his upcoming album “Runways” will be released Summer 2019. 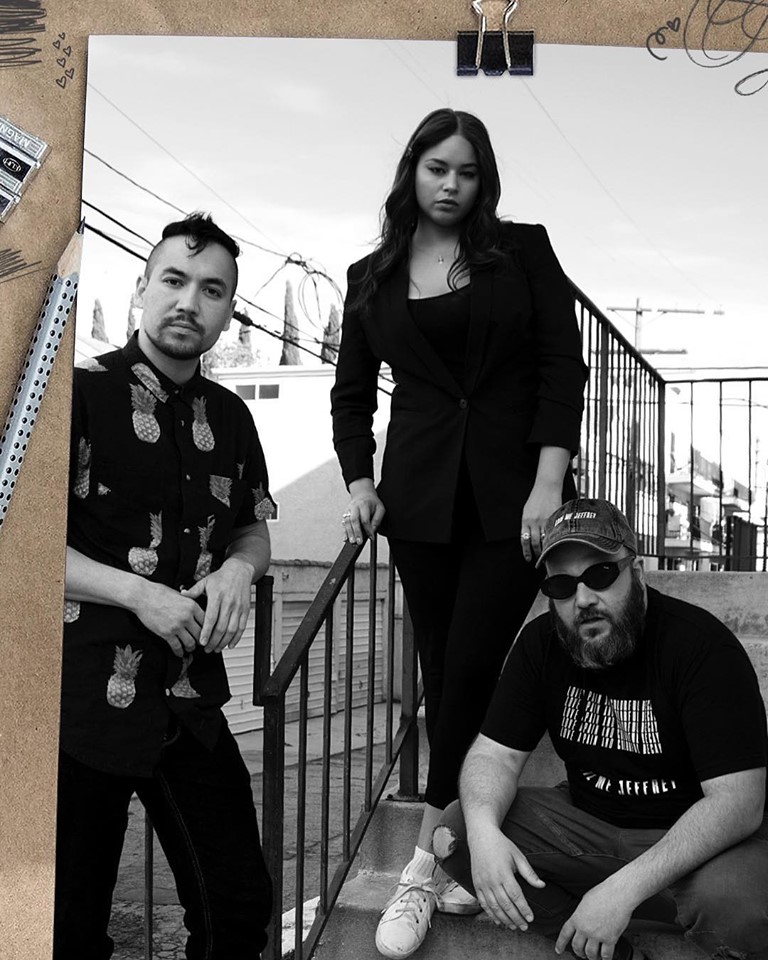 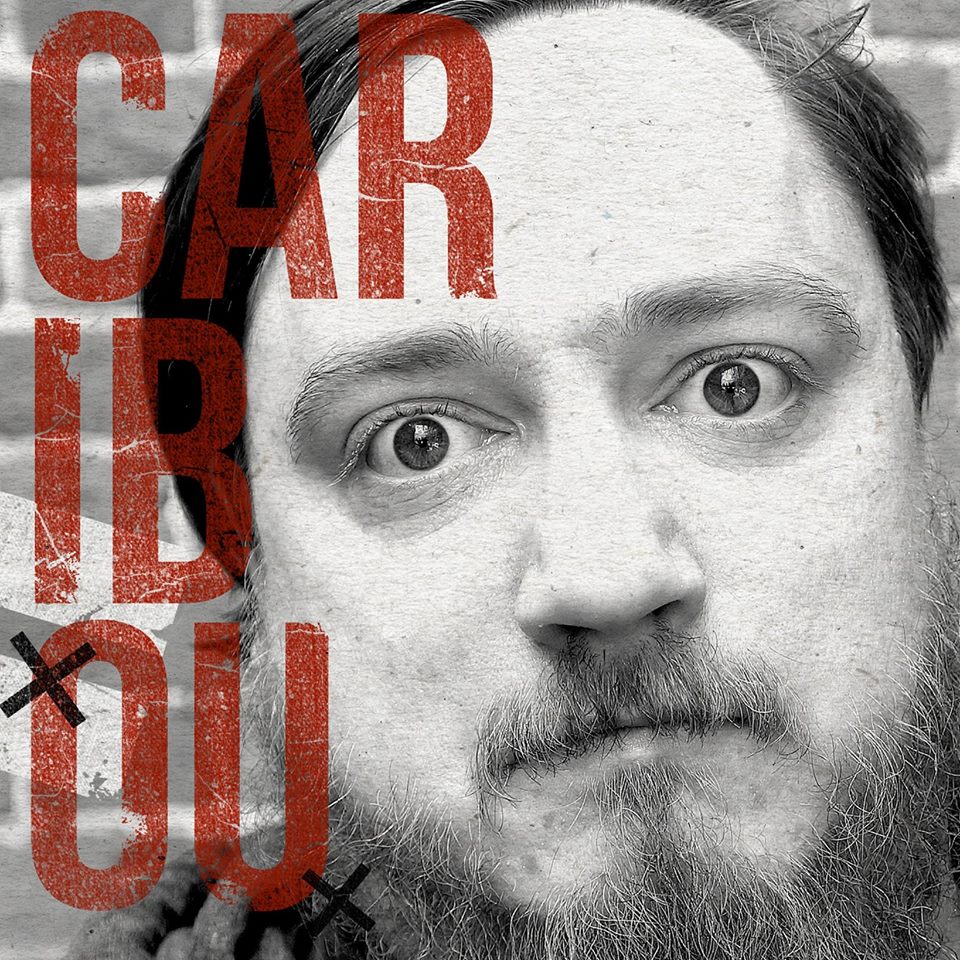 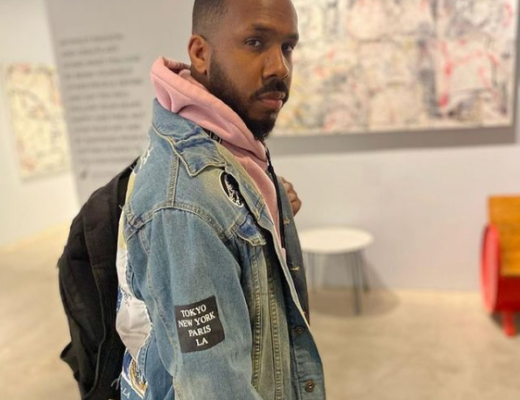 Where The Truth At: Marquis Storm yearns for the real story on ‘Proof’