Won The Lotto: Western Massachusetts emcee Tyler Gifted gets in the ‘Pablo’ zone

With his confidence at an all-time high, Tyler Gifted moves into the next gear of success as he gets all that he has ever dreamed of, on his new catchy single called ‘Pablo‘.

Tyler Gifted is a skillful Western Massachusetts-based rapper and producer, who makes that type of hip-hop that has your attention, as he drops rhymes that others wish they had thought of.

“I’m a one stop shop. you get the producer, the artist, and the writer all in one spot”. – Tyler Gifted

This is a track all about moving to the next level as he feels like he is ready, the business is only going sky-high upwards, his flow smooth and gritty, you feel his style oozing from the video as he takes his team to the top of the mountain.

‘Pablo‘ from Tyler Gifted, is the hip-hop movie-like soundtrack that fills you up with memories from the popular series that showed his life in full. This is a track that is rapped with high velocity from a rapper in top form, as he breaks bars down like a ninja who is on a mission. The hip-hop world needs to know that a new force is on his way to the top, no matter who or what is in the way. 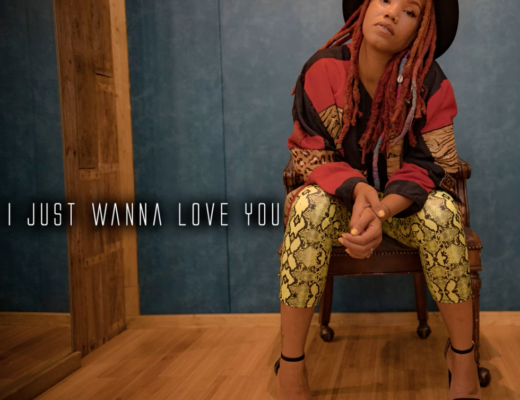 Rene Bonet just wants to love us in their latest single 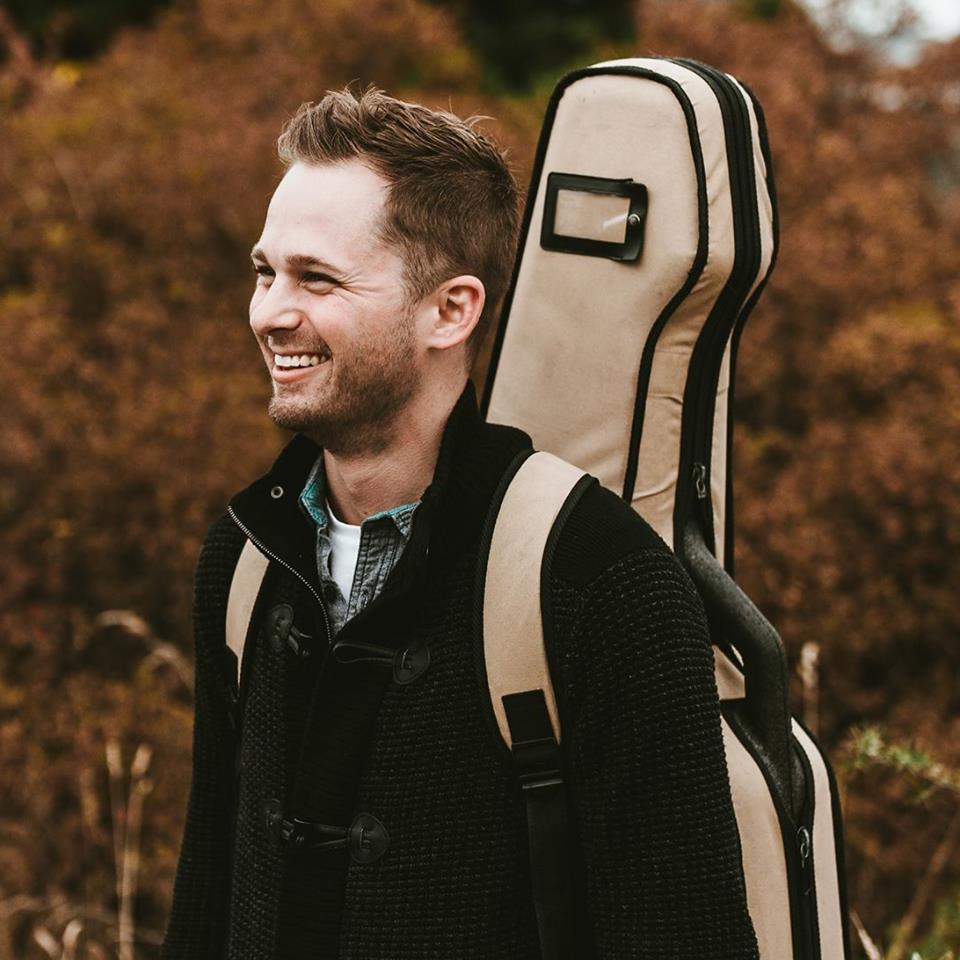 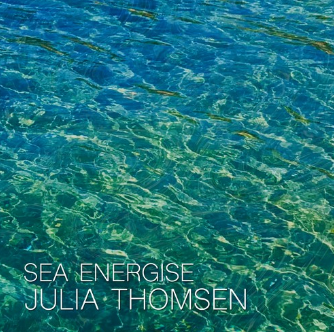