Up and coming alternative artist, Wohn has released his relatable EP, Waiting for Life to Happen; the lead track, Junjito, is an arresting amalgamation of shoegaze, post-punk and garagey psych-rock that any fans of the alt-90s will want in their ears.

After a shoegazy prelude, the mostly instrumental release starts to centre around the artist’s ability to lay down riffs at blistering speed and his ability to make a soundscape fraught with tumultuous tension with his over-driven angular lead work.

After an ebb in the veracious momentum, the pensive vocals make an eerily captivating appearance before Wohn lays down a scorching-hot, seemingly endless solo that is leagues apart from other contemporary alternative artists. We truly can’t rate Wohn highly enough. He not only evokes angsty grungy 90s nostalgia, but he also puts a visceral signature spin on it. We can’t wait to hear more of in the future.

Junjito is now available to stream via Spotify. 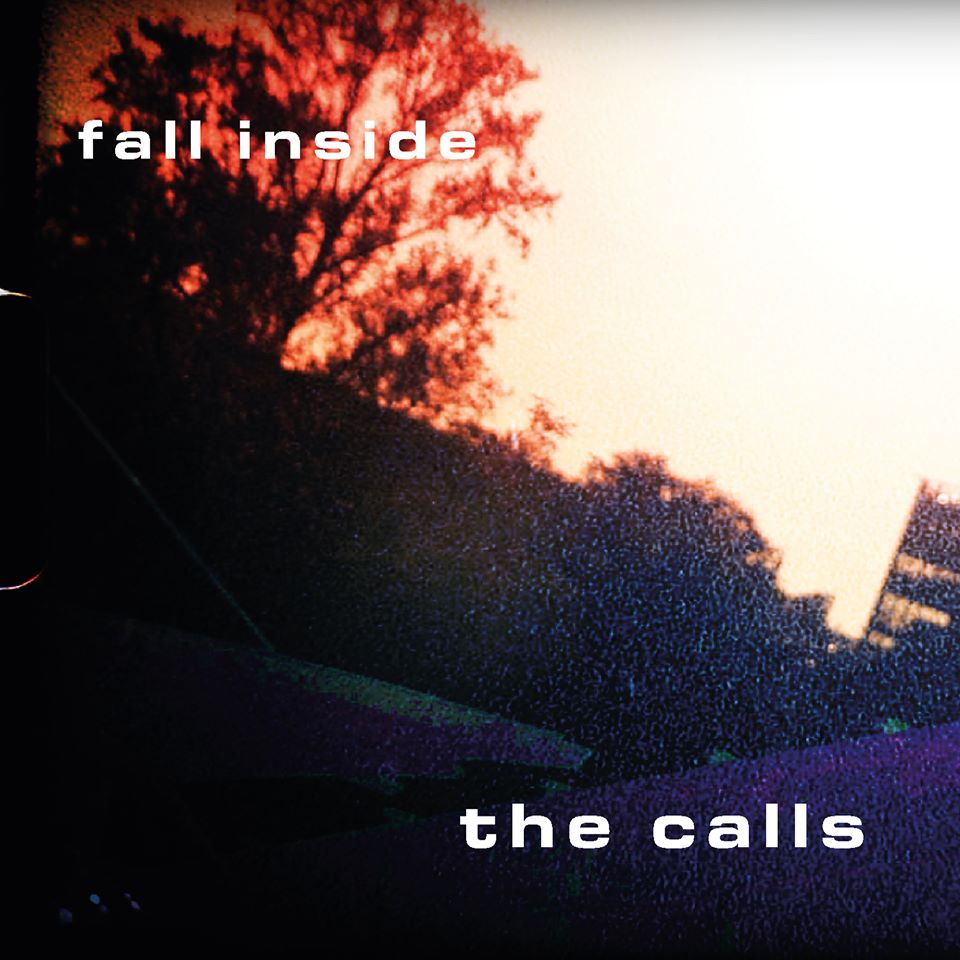 The Calls – Fall Inside: An Indie Psych Playlist Essential 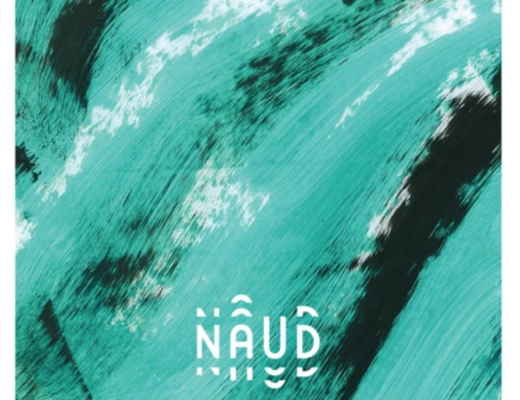 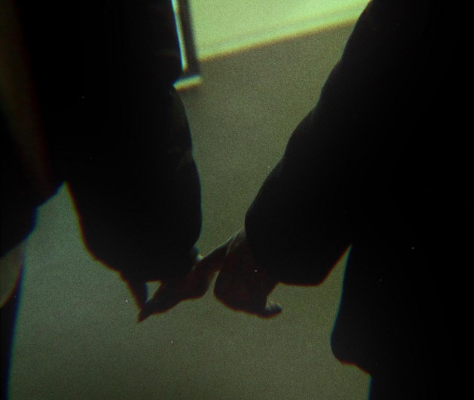 Zara Shahzad takes us through a dream-pop descent with her latest single, Fall from Grace