Produced by Poppa, Dead Mans Wonderland sends us a blood-soaked experience that sends shivers clawing straight down your exposed spine on the graphic new single called ‘Devil On My Shoulder‘.

Bad Teddy aka Dead Mans Wonderland is a UK-based indie emo-rap solo artist who assembles an original mixture of music that will shock the innocent souls in the world.

Disturbing our frightened senses to devastating effect on a moody beat that tremours like an upcoming tsunami, Dead Mans Wonderland creeks open the door but stays stuck into a vortex of self-doubt. After closer inspection, we find that these emotionally-wreaked scars are holding him back him that true potential – which are hiding mysteriously inside his fearsome heart – as he wishes that his previous company didn’t leave him in this sickening lurch again.

‘Devil On My Shoulder‘ from the UK-based indie emo-rapper Dead Mans Wonderland, is a haunting track that has the fire burning from hell aura with that purtrid smell that scares many and interests others. Sung and rapped with a gritty style that is ultimately a call for help from the blood and tears that has him locked into this mental dungeon, which has him in the darkness with seemingly no way out.

Listen to this intriging new single on Spotify and delve into the clues left by the enigmatic Teddy on IG. 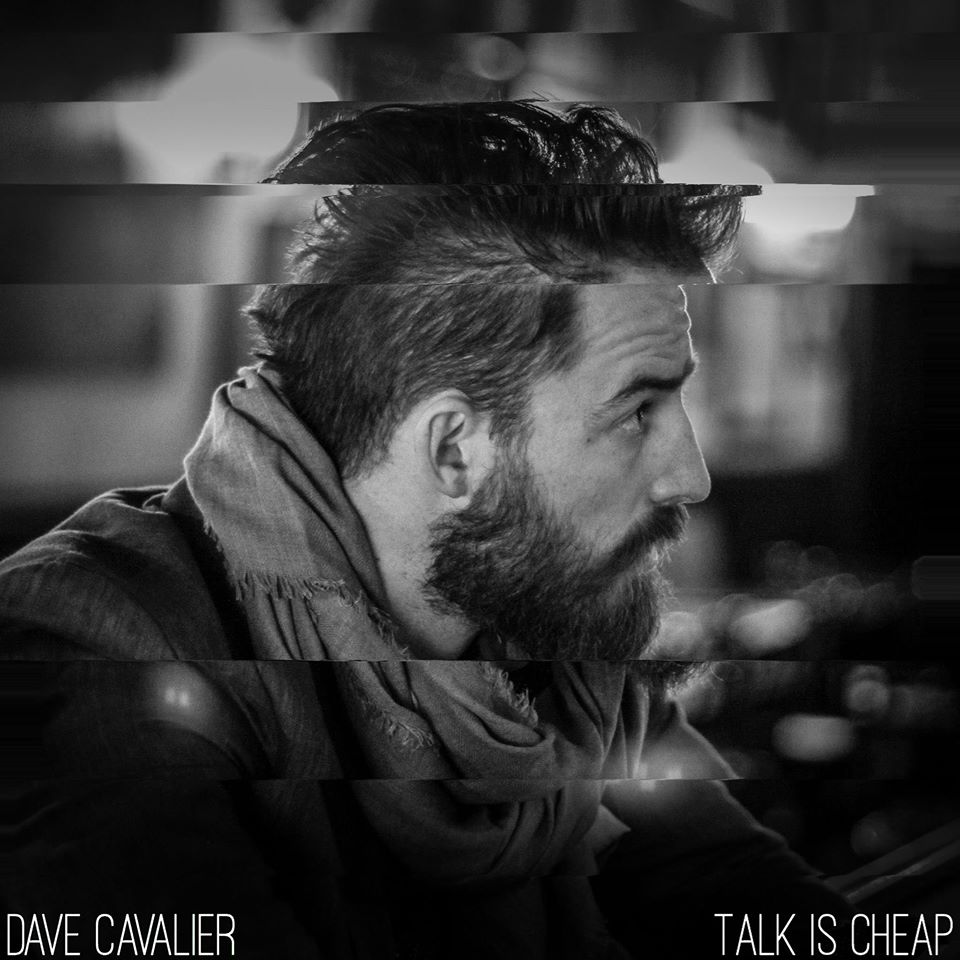 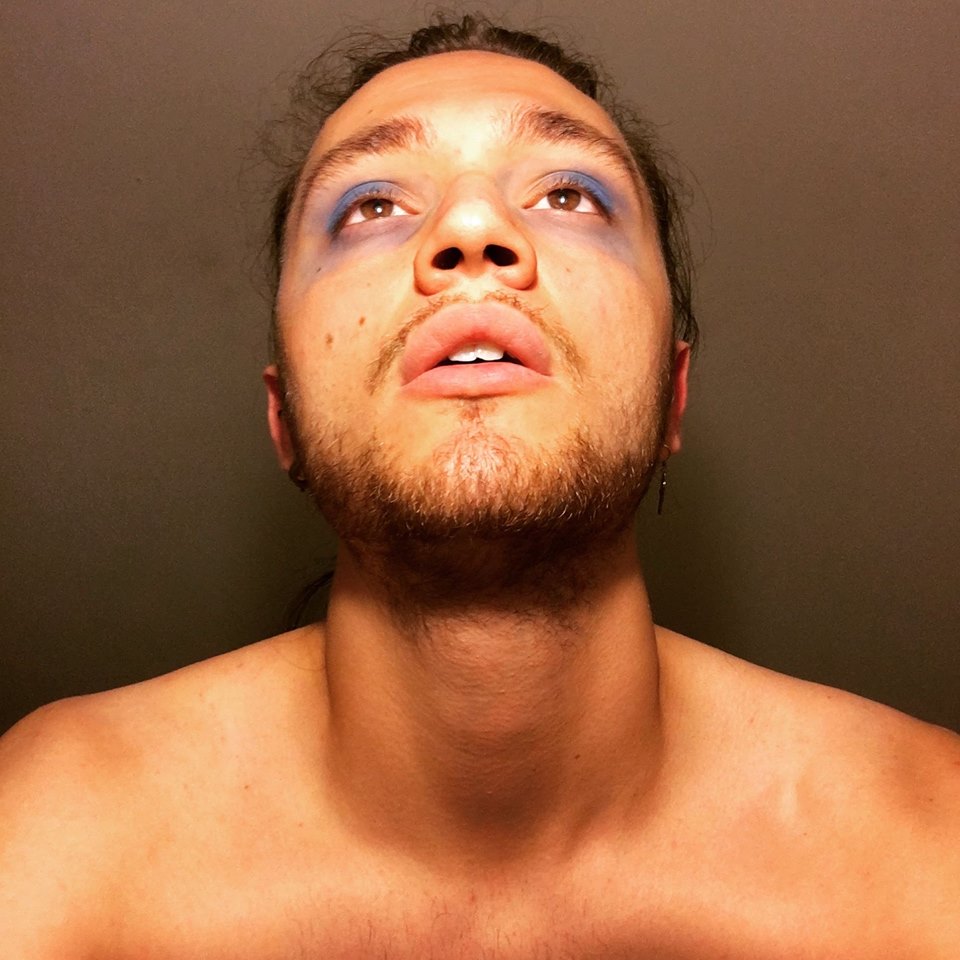 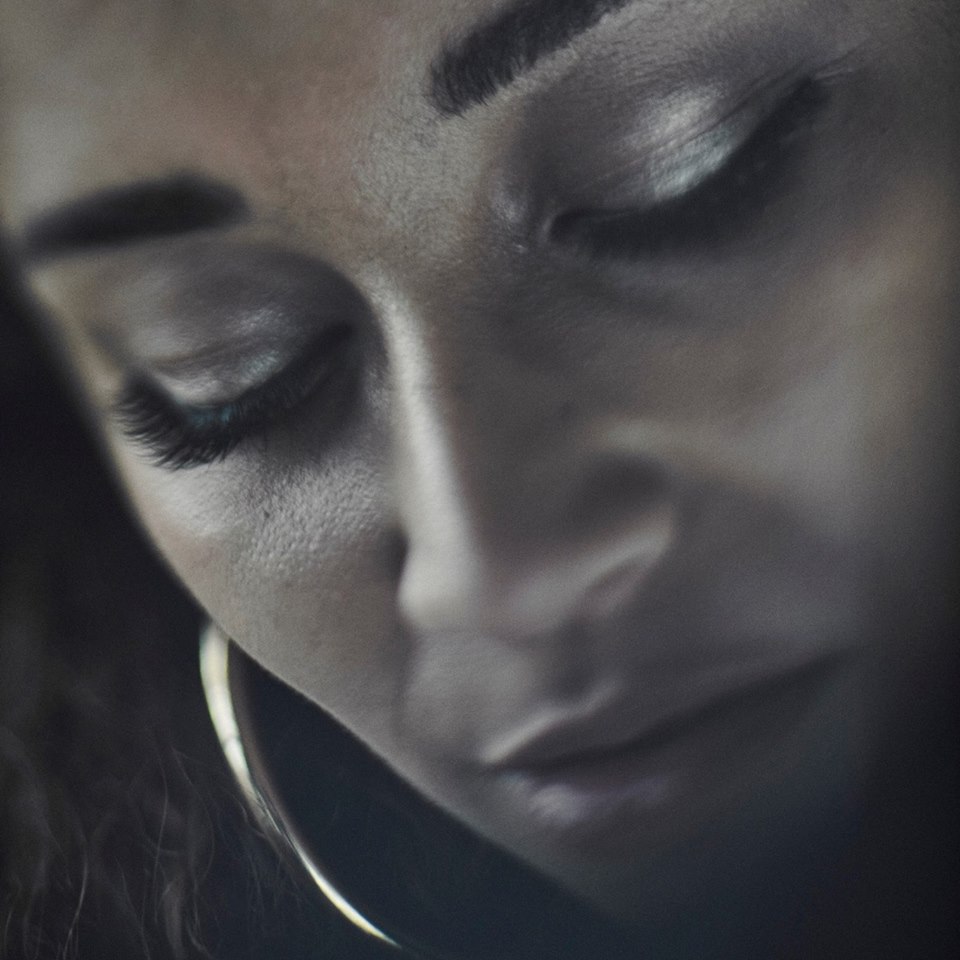