W.B. and The Geezers offers aural escapism with their Americana Country single “Dixie”

Americana Country Blues may not be commonly found in the top 40 in the UK. But Florida-based duo W.B. and The Geezers and their endearing aural escapism prove that the airwaves would be a lot sweeter if it contained more old school Rock n’ Roll riffs.

One of their recently released singles “Dixie” provides a sure enough serving of Bluesy archaic riffs, along with plenty of imagery which spills from the lyrics. W.B. and The Geezers set out to create beer-drinking music, and they definitely succeeded.

They may not mix up the Country Americana Honky Tonk sound all too much, but there’s absolutely no reason to. If it’s not broke, don’t fix it. The naturally euphoric rhythms found in Country will always be an essential sound and Dixie is about as quintessential as it gets.

You can check out W.B. and The Geezers’ single Dixie for yourselves by heading over to SoundCloud now. 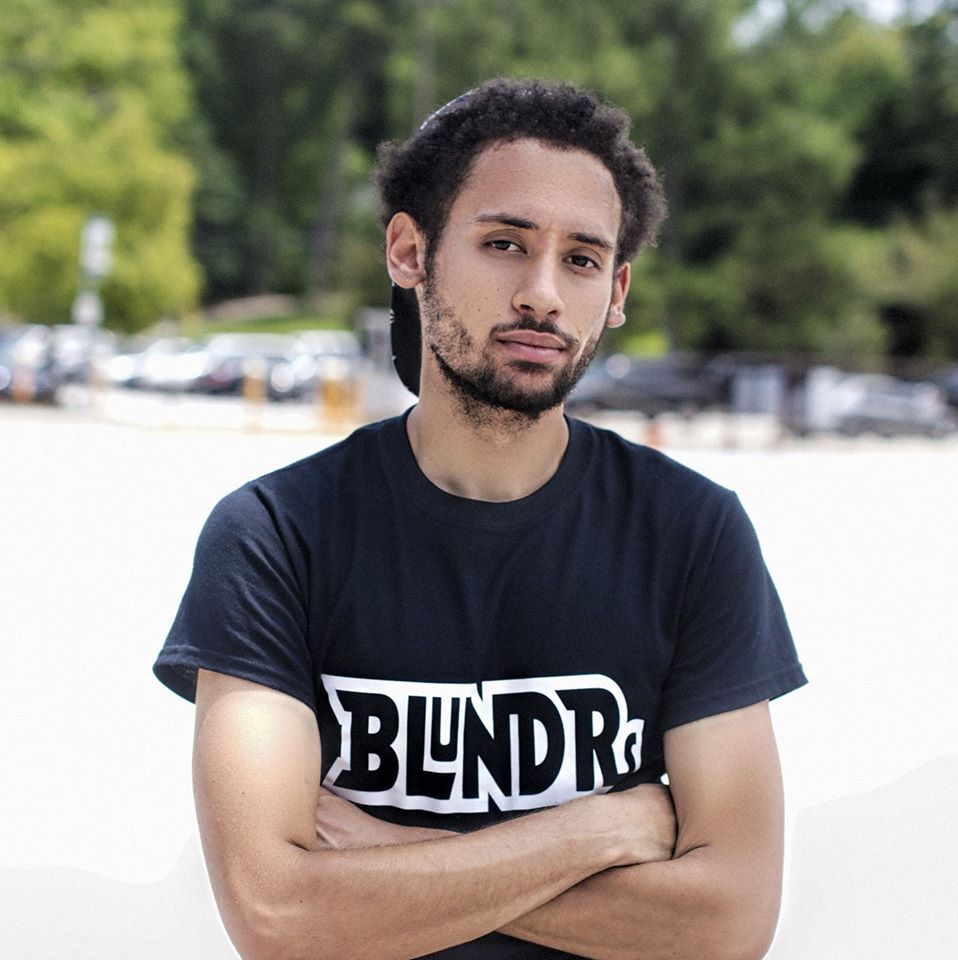 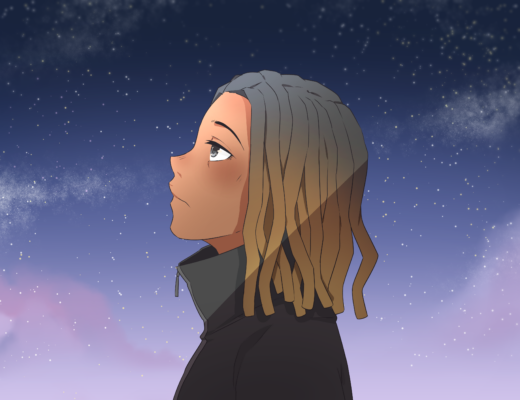 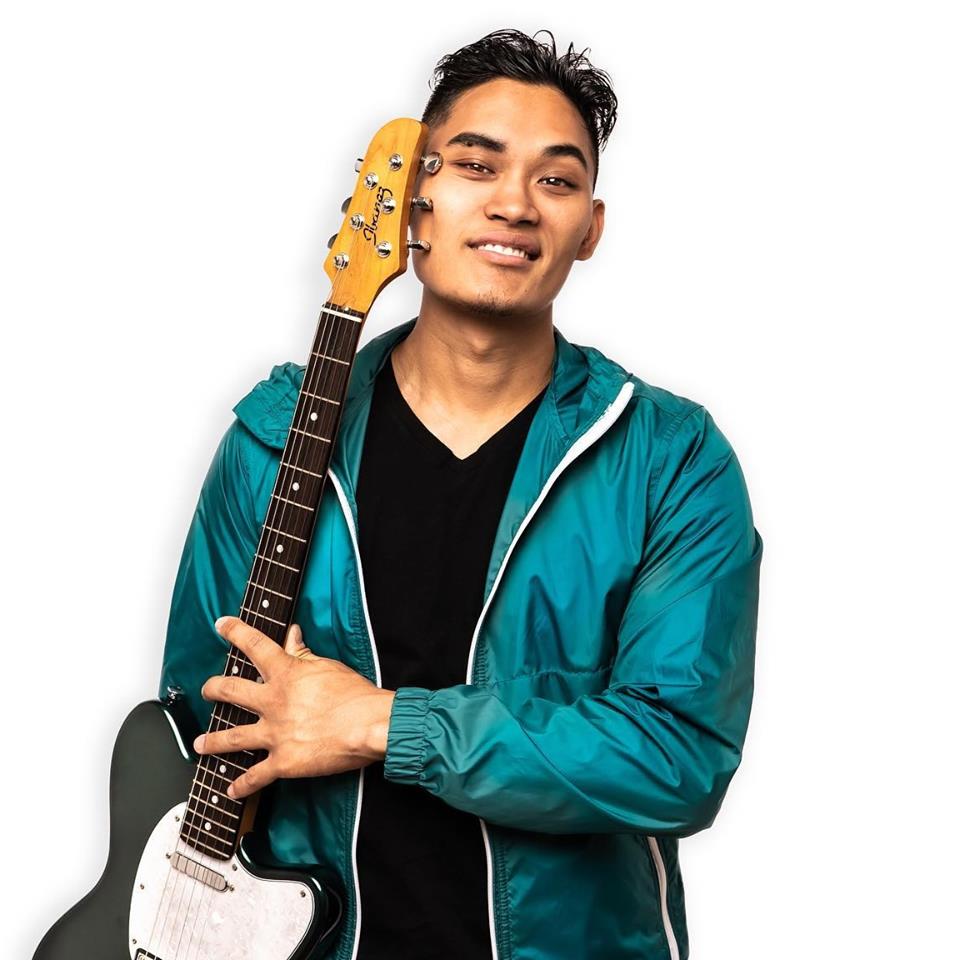