Starting off in a disused public toilet in Kentish Town as a rehearsal space, Useless Cities was up and gigging after about 12 months.

The outcome is bittersweet melodies and feelings, all pinned together by a skewer of flowing guitar sound. Intertwined male and female vocals are anointed by a holding piano sound and warm bass tones, aligned on OCD-like overthought drum beats.

They have just finished recording their first EP with Jessica Corcoran at Gravity Shack Studios in Tooting. It has had radio play on the Uni of Cork campus indie radio show, Freakscene radio show and Spark Sunderland new music show.

For fans of –  The National, Arcade Fire, Mogwai. 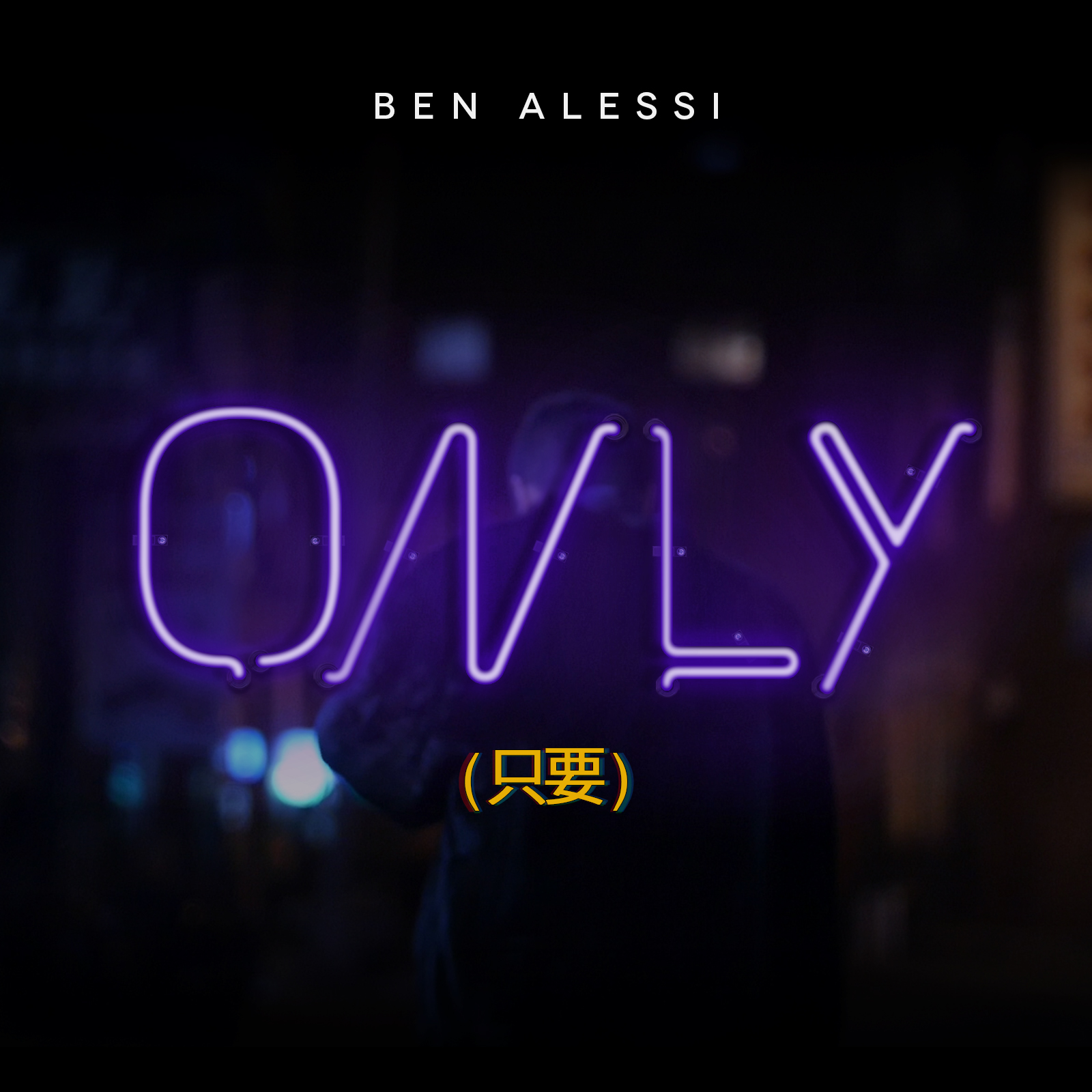 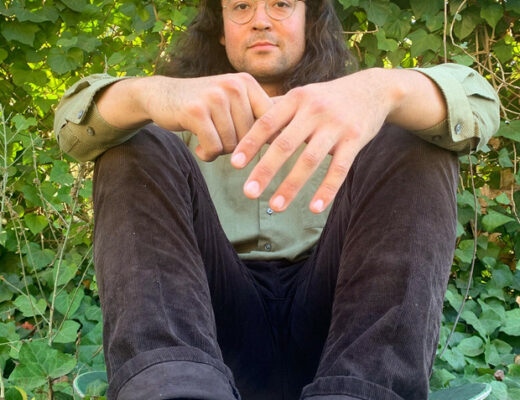 Stop and smell the roses: Elijah Kusel reminds us to take a step back on ‘Flowers’ 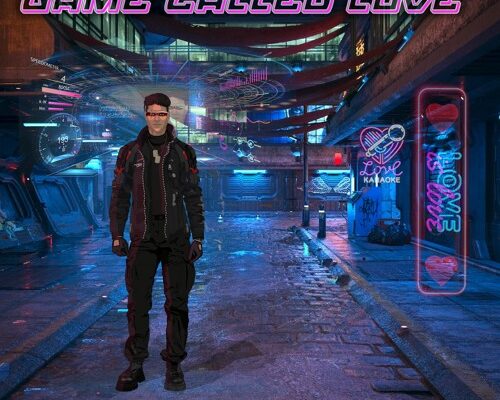