Any fans of Violent Femmes and the Psychedelic Furs will easily find a place on their playlists for the jangly proto power-pop guitars against bluesy twangs of Americana in Rob Carey’s latest era-spanning alt-indie single, NEW YORK STATE OF PLAY.

The blissful harmonies entwined with the enrapturing warmth of his nostalgic tones pushed into overdrive, bypassing innovation, around the Billy Bragg-Esque edge of everyman blues, are a melodiously amalgamated remedy for the soul.

By day, Rob Carey is a mental health nurse and counsellor. By night, he uses his understanding of the complexities of the human psyche in his compassion-driven singles, which efficaciously envelop you in their consoling melodicism. 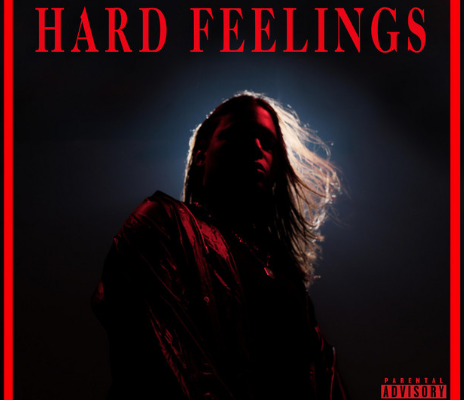 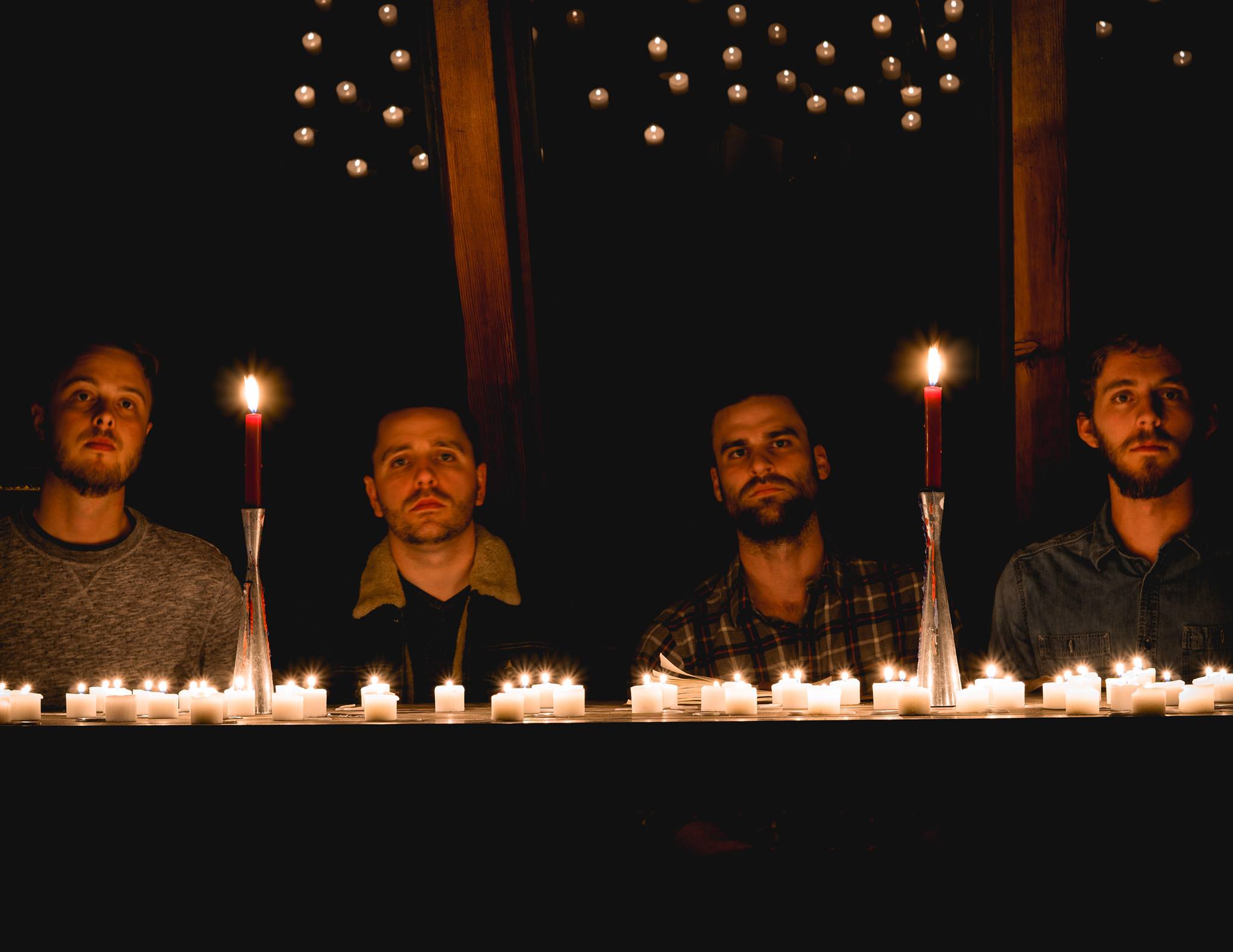 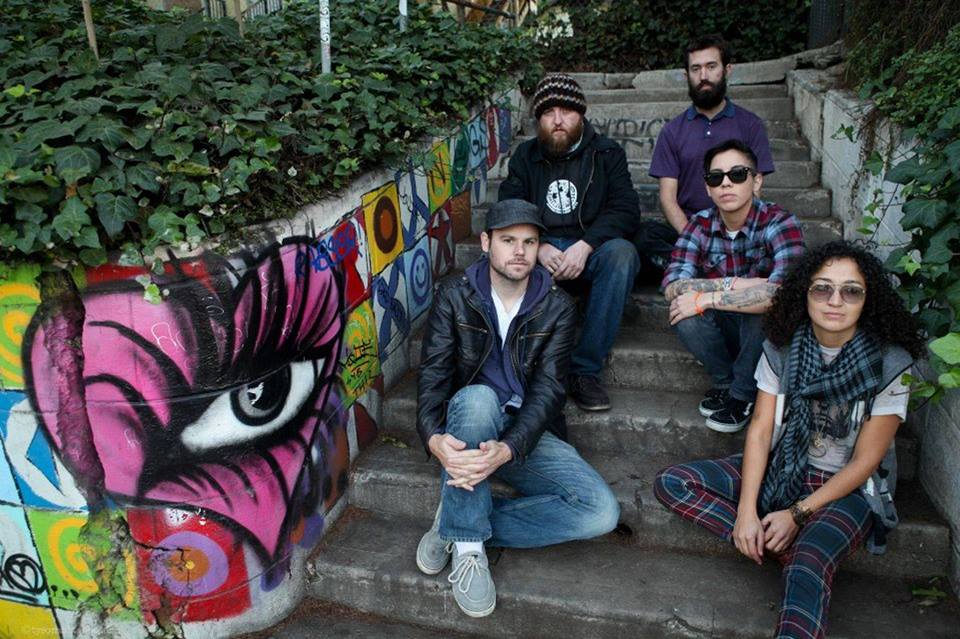