Ahead of the release of their debut album, US-based alt-rock outfit, Tower Circle, have released the title-single to tease their superlatively authentic style which can crush you and put you back together in the space of four minutes.

Carry On is the kind of track that you’d expect to hear in a soundtrack when the tragedy in the plot reaches its torrid peak. The melancholy is just as much in overdrive as the guitars as the track gears towards the outro, only after the quiescent melodies compel you to lean into the soundscape deeper while the vocals offer consolation that you’re unlikely to refuse.

Carry On is one of those gorgeously rare singles that only allow you to realise how profound of an effect it has had on you when it has faded out. With their influences including everyone from Pearl Jam to Led Zeppelin to Bob Seger to Tom Petty, the commercial potential resounds in Tower Circle’s sound.

Carry On is now available to stream via YouTube. 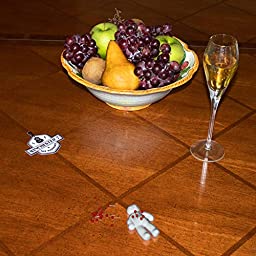 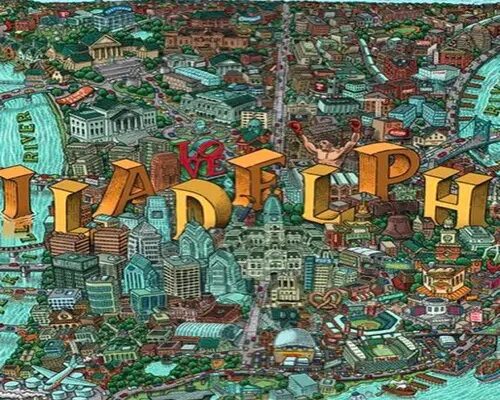 Stay Awake: Ju$ keeps away from the heat which can burn you on ‘The Streets’ (feat. Kastilano) 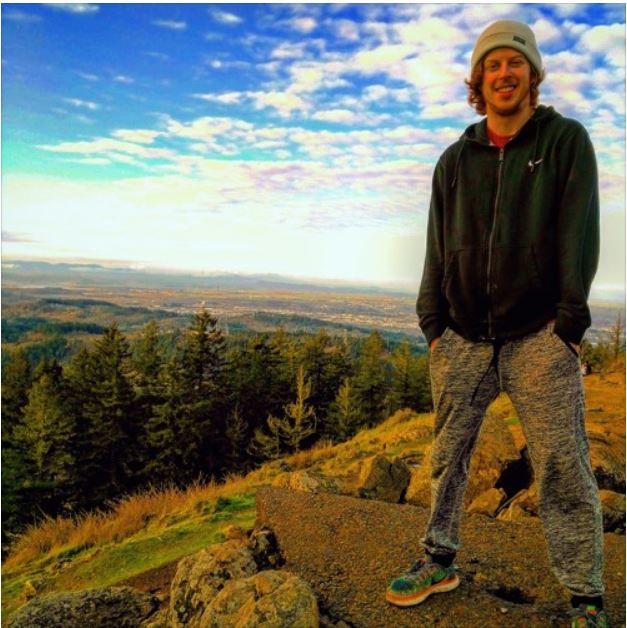