‘Never Gonna Be’ is an upbeat, captivating and contemporary dance track with a killer catchy top-line. 17-year-old Dutch producer Koen Van Ravensberg has expertly blended together all the right ingredients for his amazing first solo release. A teenager who’s natural ability in production and songwriting defies his tender age.

As KVR tells us: “I’m really happy with the overall vibe of Never Gonna Be, I feel it’s got a catchy, poppy sounds to it. I had been thinking about what the song should be like for some time, struggling to find that perfect sound I was looking for, but it just wouldn’t work. Then eventually when I got it, I think I finished the basic concept in under an hour.”

KVR is no stranger to success even at the age of 17! His remix of Nathan Goshen’s ‘Thinking About It’ became a massive hit and has been certified platinum in Denmark and The Netherlands, gone gold in Sweden and Norway, reaching more than 71 million streams so far worldwide.

The Dutch producer has a bright future ahead of him with a truly global dance sound that has also now brought in his first official remix for Lady Gaga’s ‘Million Reasons’ (Feb 17th).

KVR ‘Never Gonna Be’ is out 24th February. 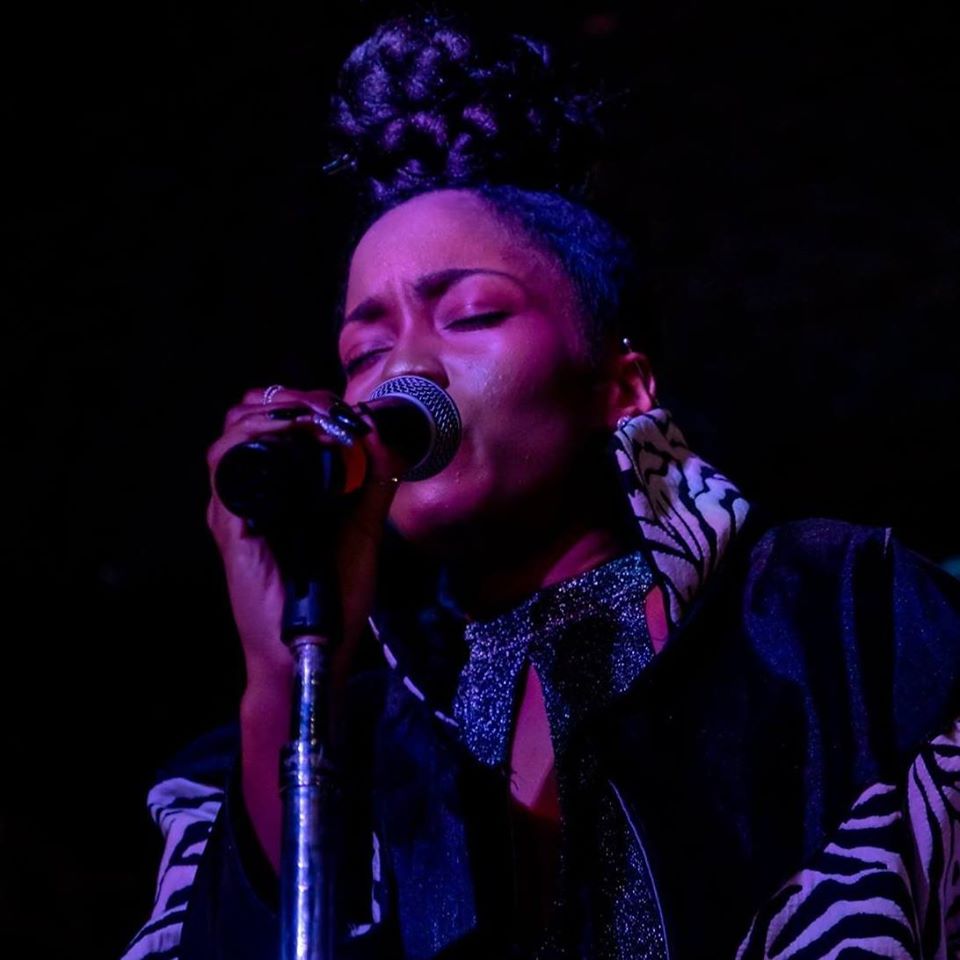 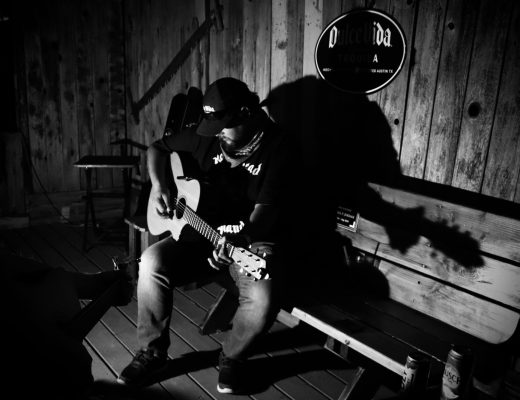 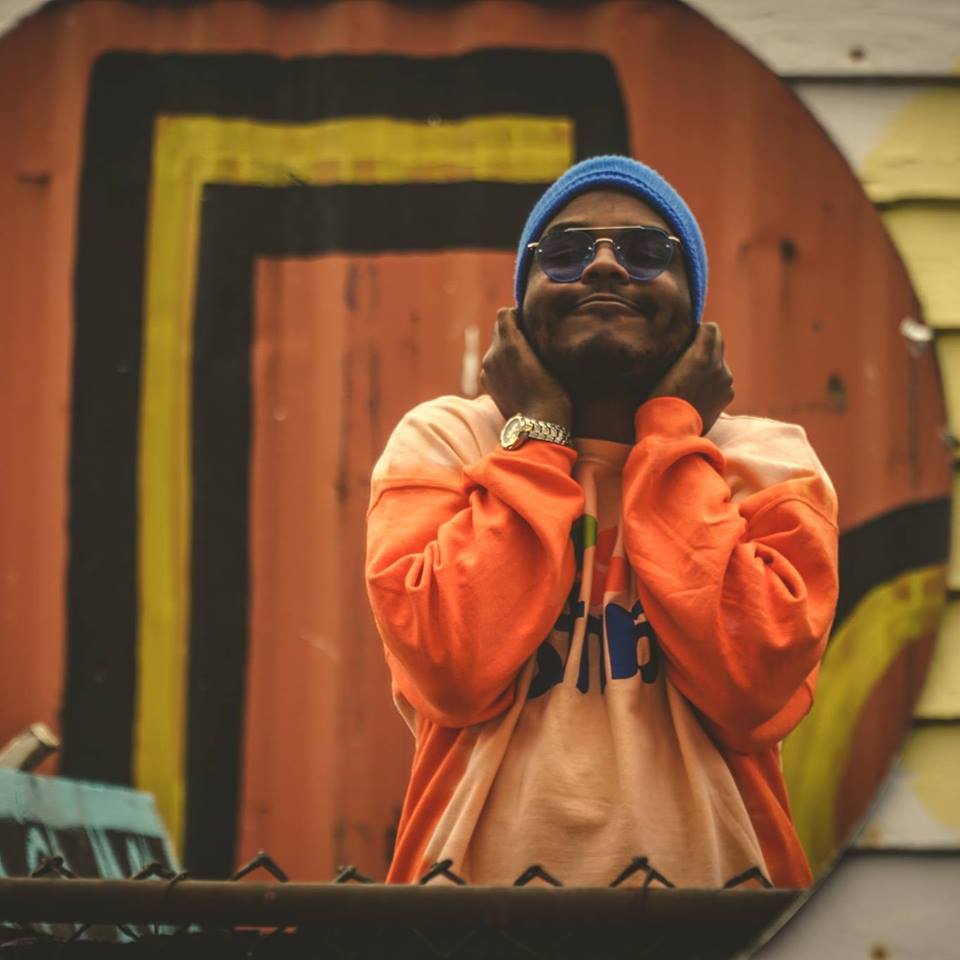