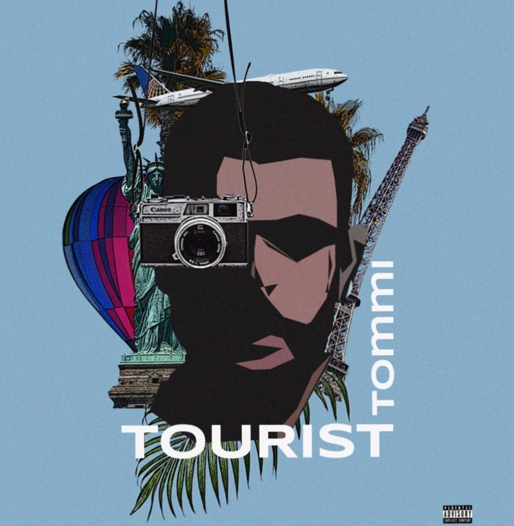 After a string of successful singles, alt-trap artist, Tommi, released their debut LP release ‘Tourist’ which exhibits their experimentally ethereal production style and tendency to delve deep with their introspection inspired lyricism.

The standout single, ‘Stay Close’ is as intimate and as absorbing as new wave trap gets. It holds just as much merit as a beguiling feat of instrumentally sparse indietronica as it does a lyrically-led trap track. Paradoxically, Stay Close is both bold and daring and absorbingly accordant all in the same affable urban breath.

While most artists create for themselves, Tommi creates for the younger generation. His music is essentially an invitation for others to see that you don’t need to be perfect to succeed. With his motto being ‘life lessons as studio sessions’, do I really need to tell you to get him on your radar?

Tourist is now available to stream and purchase in full via apple music. 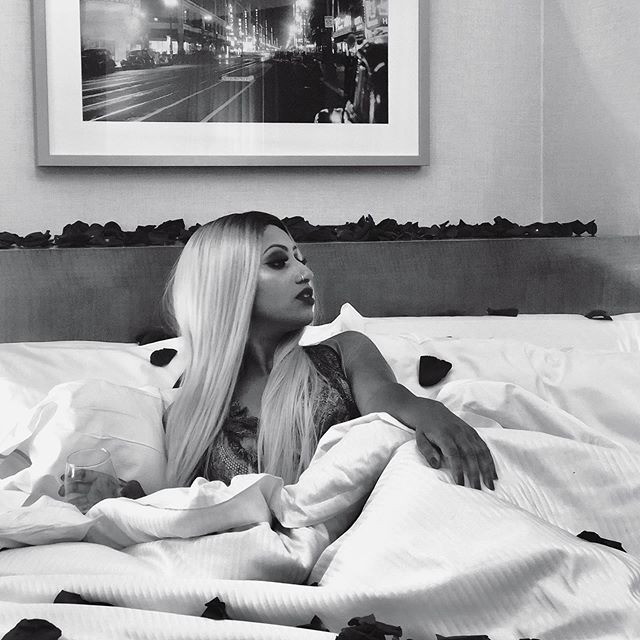 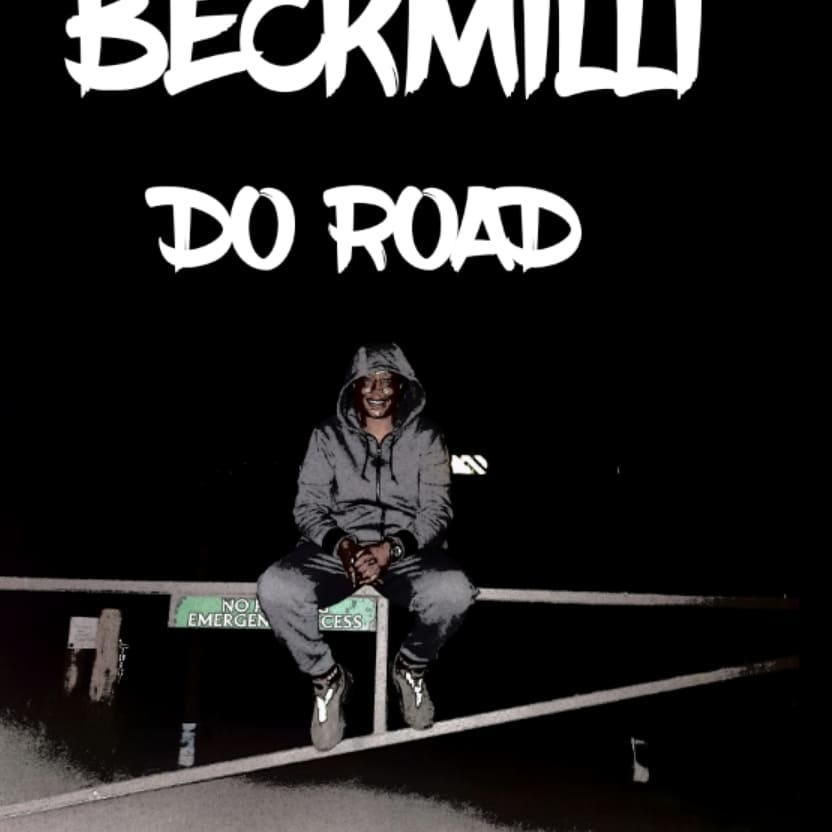 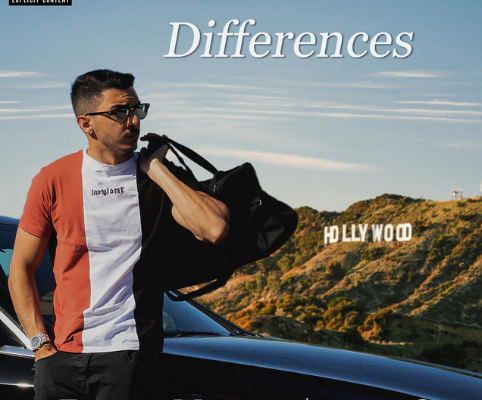