Tje Austin is an ambitious Austin-based R&B singer-songwriter. Tje’s personal brand of soul derives from various influences that include John Legend and Lenny Kravitz. Introspective and passionate, Tje uses life experiences to explore the sensitivities and nuances of loss and broken relationships. He strives to create and perform the quintessential emotive experience, with touches of optimism and authenticity.

Originally, from Hawaii, Austin was adopted at four days old, by a loving Mormon family with military ties. He was raised in a multicultural family, which includes five brothers and three sisters – with six kids being adopted from other families. The accidental vocalist eventually made his way to the University of Texas at Austin. Initially there to complete a political science degree, Tje flipped a hobby into a full-fledged career, with some encouragement from some friends.

Tje was a contestant during the first run of the North American adaptation of The Voice. He’s co-written songs with three-time Grammy award winner Taj Jackson (for his Xperience album.) Amongst his received honors, Austin was a Semi Finalist in 2015 International Songwriting Competition – R&B Category and was featured at the 2014 ASCAP Expo for Pop Songwriting.

Completely self-contained, Tje manages himself through his company, Falling Giants Music. An artist in love with the road, he performs continuously throughout North America, and has been a recurring featured artist for Texas on Tour, a State of Texas initiative.

Tje Austin’s new EP, ‘I Belong to You’ can be purchased here. 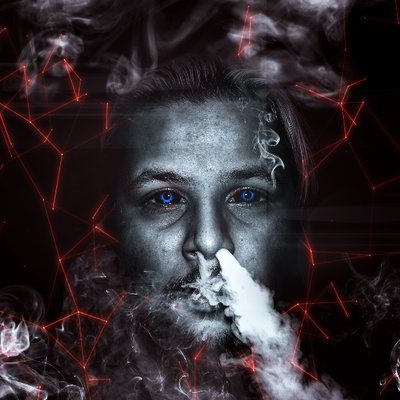 Hip Hop Sees a Soul Infusion Through Renaissance X’s Latest Single Not Even Her: 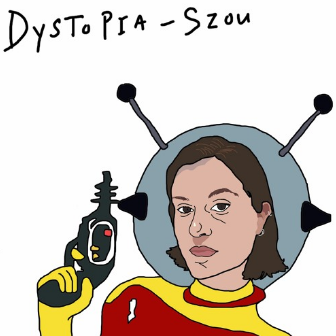 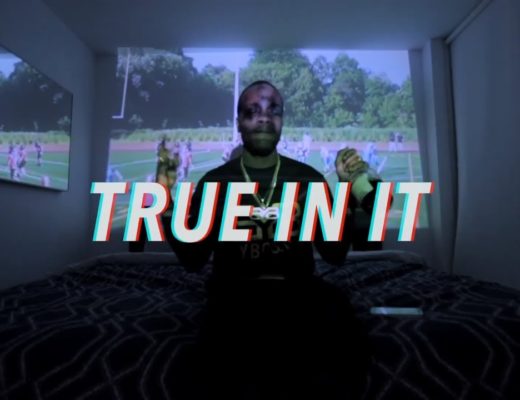