Till The Morning Sun: Vagabon Brew wonders if that passionate night will surface on When The Smoke Settles

Enticing us in with so much steamy energy which opens to the door to their souls, Vagabon Brew joins our hands together securely and drops a memorable song made with proper muscle on When The Smoke Settles.

Vagabon Brew is a Knoxville, Tennessee-based indie rock band who assembles the kind of music vibration which can heal broken hearts in seconds.

”The Brew intertwines diverse philosophies, musical styles, and poetic gestures of times forgotten in the world of the blues and rock.” ~ Vagabon Brew

Hailing from the smokey mountains of Appalachia, Vagabon Brew has formed an outstanding song to get excited about. Their vitality is rather easy-on-the-ear and grabs our attention like all the great songs do.

When The Smoke Settles from Knoxville, Tennessee-based indie rock band Vagabon Brew is a fine effort from a group who would probably play a game of pool with fans after a gig. Their humble confidence shines through so splendidly and this is a must-listen for anyone who needs to believe that a new romance is still possible.

Listen up to this top single on Spotify. View more on IG. 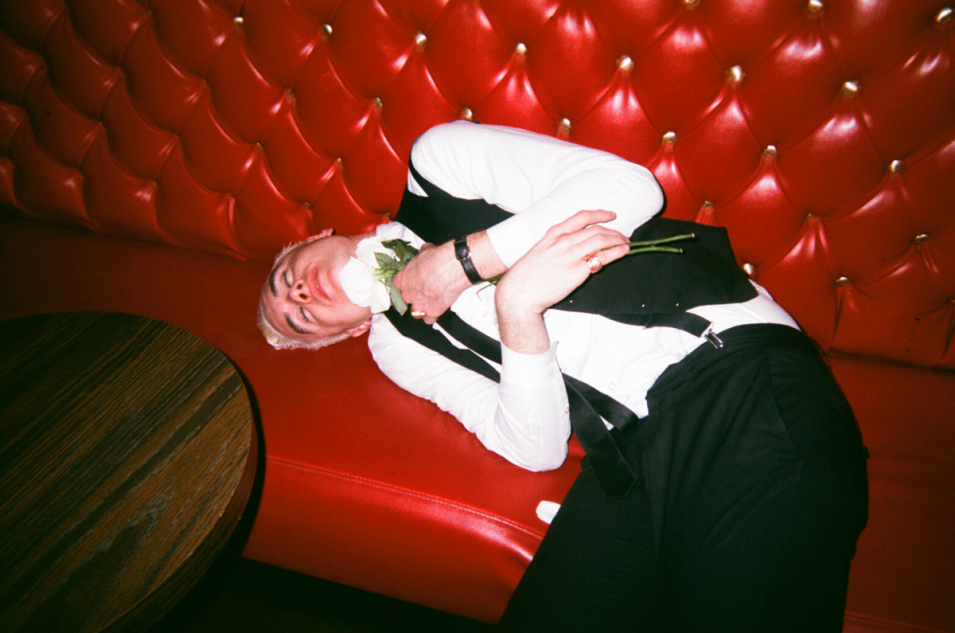 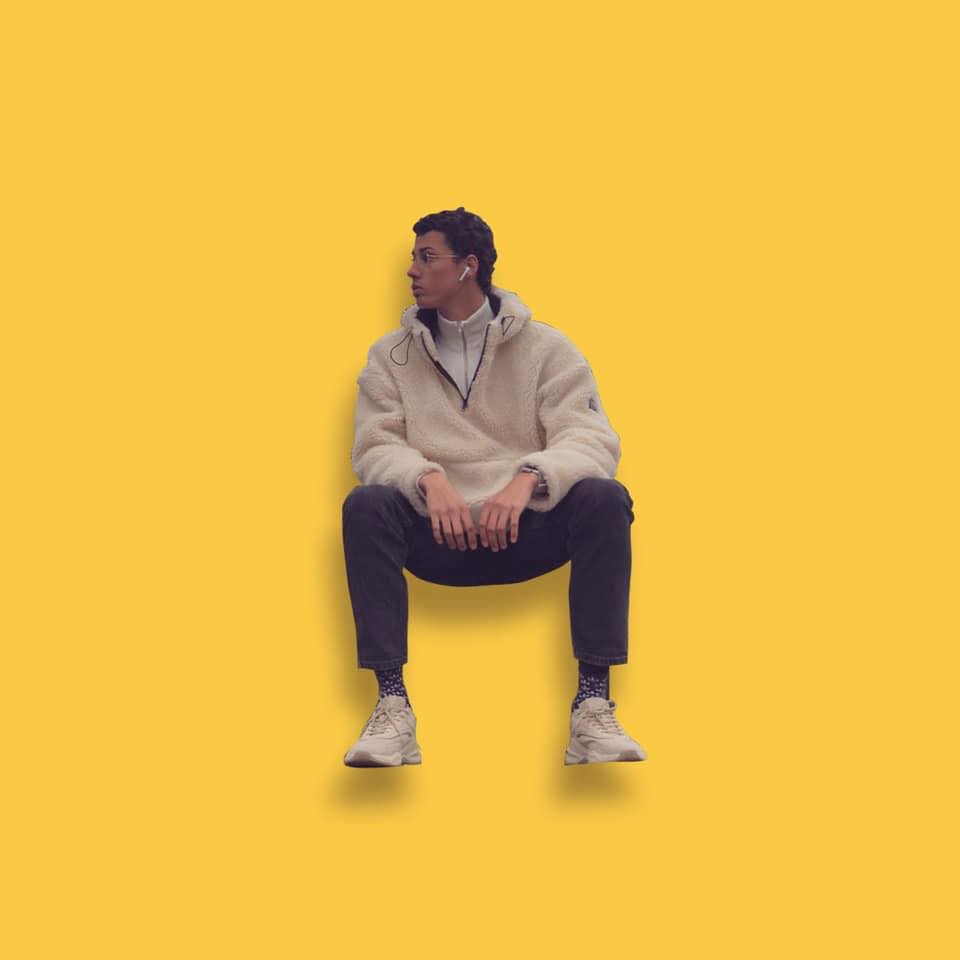 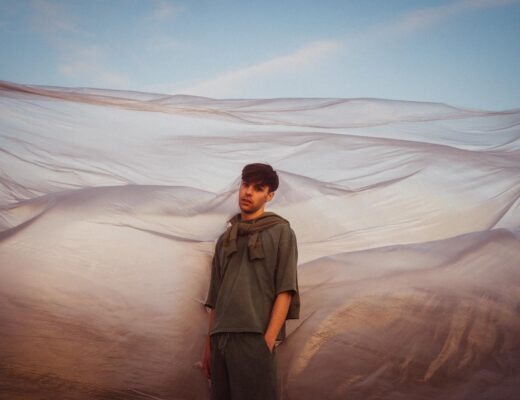 The Start: Italian singer Luca calmly brushes off his demons to find that right path on ‘Yet/Still’