“Victorious” is the latest single to be released by the genre-defying up and coming artist Thomas Seibert. With a female vocalist lending her awe-inspiring tones, talent seeps from every note in Victorious.

Victorious starts off as a fairly archetypal offering of acoustic Folk Pop, but what follows is anything but typical. Classical strings collide with colossal blues riffs and fuse into an arrangement which you can’t resist rhythmically throwing yourself into.

But I’ll be incredibly honest until the seismic shift happened mid-way through the single, Thomas Seibert’s ability to construct commercially viable authentic sounds was in question. Yet, by the time Victorious faded to a close, I was left with all the affirmations of his ingenuity I needed to be sure that his unpredictable songwriting style can truly bring something new and dynamic to the airwaves. As it did with Victorious.

You can check out Victorious for yourselves by heading over to SoundCloud now. 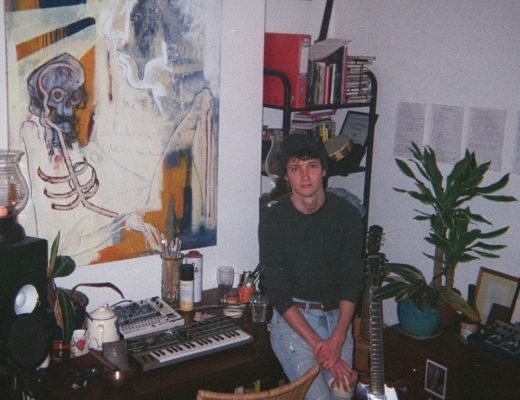 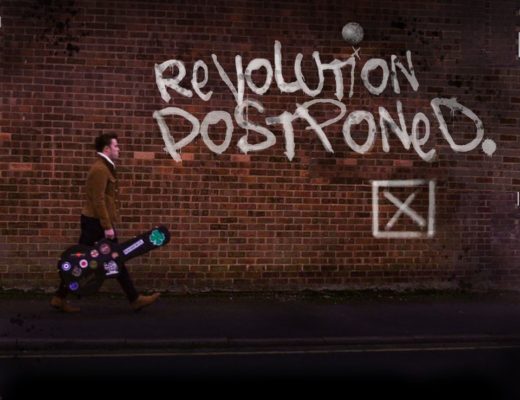 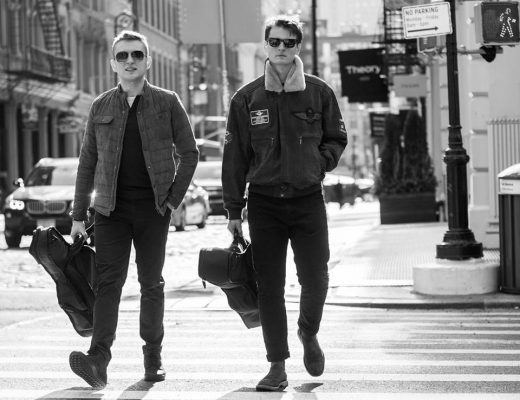