They say that if you remember the sixties you weren’t really there (maaan)! Well, now you don’t have to try to image what that era might have been like as GU-RU sounds exactly how I want the soundtrack to that decade to sound. But not the perky, hi-fashion, swinging sixties that has been so well documented in the media archives, this is the sound of the underground, the parallel line to the usual direction of travel. Asylum is the sound of 60’s psych making love to 70’s prog, the sound of one decade’s simplicity splicing with another complexity and the result is a wonderfully free wheeling piece of…well, psych-pop-prog?

This is the sound of being comatose on a Persian rug wrapped in a drug fug in the basement of a Ladbroke Grove squat in about 1966 or a Haight-Ashbury coffee shop in 1972. Or vice versa! The sounds are warm and exotic, psychedelic and full of otherness, they rub shoulders with the acid laced sound of  West Coast acts such as Love and Jefferson Airplane and wash over you like the musky smoke from a hookah pipe. And there’s flutes…when was the last time you heard a decent flute outside a Jethro Tull album? 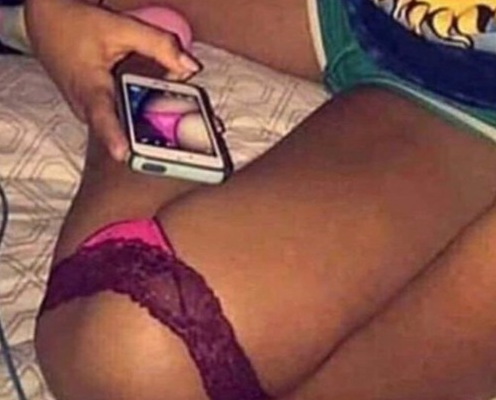 Give You What You Need: Philadelphia rapper SoldYaSoul wants her to let it go on ‘BAD TENDENCIES’ 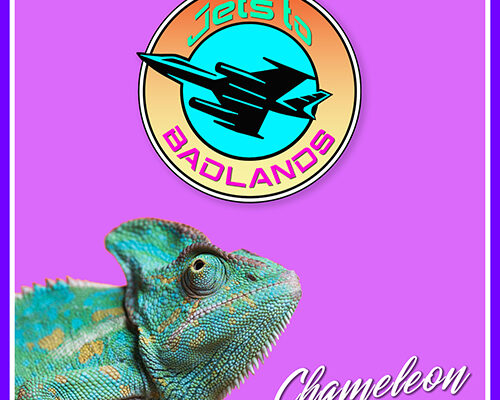 You Make Me Sad: Jets to Badlands move on from her sneaky ways with ‘Chameleon’ 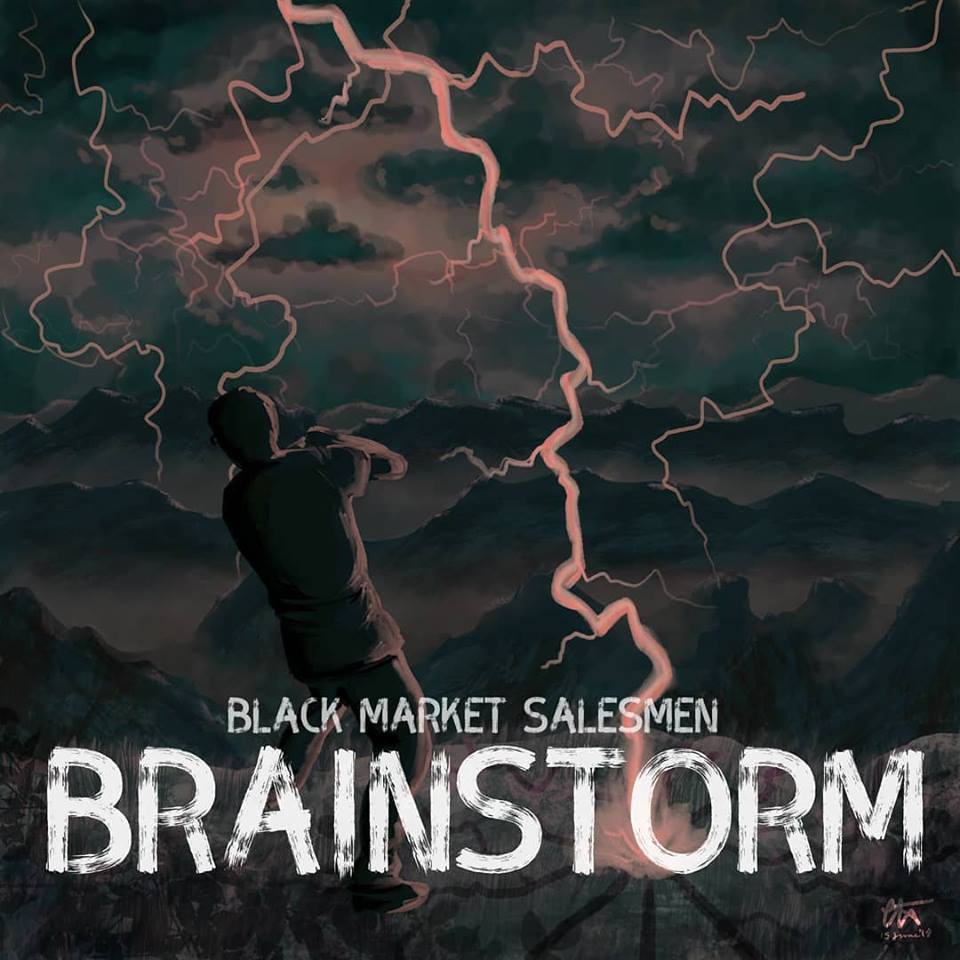