The Seawolf is a Scandinavian eerie lo-fi with a new lo-vi sound that is like no other. The new EP ‘Ginnungagap‘ is such an exhilarating piece of music, it will change your perspective on life with it’s mysterious sounds that have Nordic heritage for us to learn.

Eerie and ethereal, ‘Ginnungagap‘ is the debut EP to come from ambient low-fi artist The Seawolf. Styling his music as ‘low-vi’, an unusual mix of low-fi and viking/norse folk music. The Seawolf collaborated with Jósúa Rood and celebrated folk artist Runahild on this EP, as well as experts on the field of Norse mythology and Viking traditions. Forced into a creative space by the lockdown in LA, The Seawolf shows how life can spring out of the darkest places, and hopes that this resonates with his listeners. He certainly achieves this goal here, this is a gem.

Having previously released three singles, ‘Ginnungagap‘ is The Seawolf’s debut EP and this one is real quality. The first five songs had me in deep and and the nordic lo-vi is exactly what I needed to hear today. 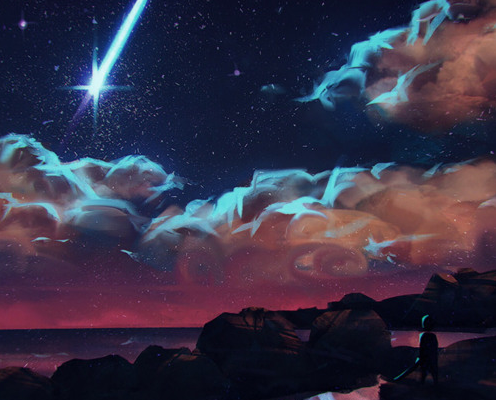 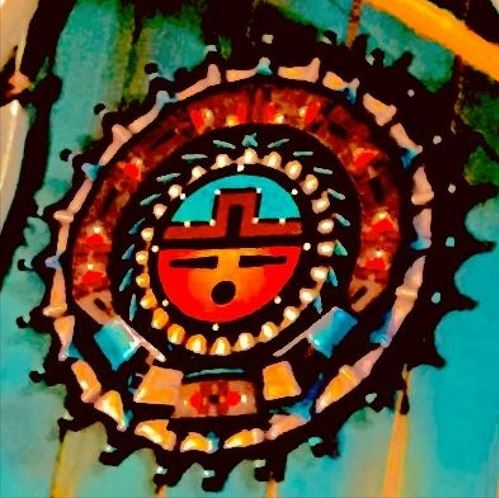 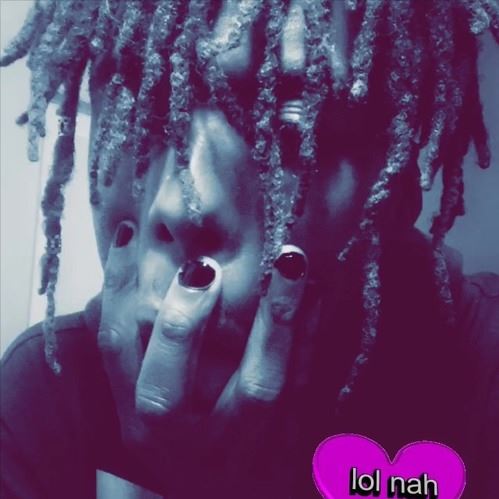