The Less Is More School Of Music At Its Best

Any track originating on an album with a title as majestic as In Absolute Darkness We Brooded on The Origin and Destiny of The Galaxies is going to come from a very different place than most modern music. Appropriately Beneath The Stars comes from a world of music like little else you will have heard before, wandering between modern classical orchestration and post-everything minimalism, it avoids the obvious and the immediate instead revelling in a slow burning majesty capturing its titular concepts in all their glory. Strings brood and bruise rather than drive, chime rather than create melody, often doing little more than painting musical colour to frame the anticipation and atmosphere found in the natural world. And it is this tense reserve which feels like the calm before the storm, the deep breath before the plunge, but tantalisingly the storm and the plunge never happen, not on this track at least.

That is the bravery of the music, that it knows it is the antithesis of most modern music, that is has nothing to say directly to the listener but instead tugs at emotions, dances with the heart and becomes one with your very soul. When was the last time music gave you that experience? 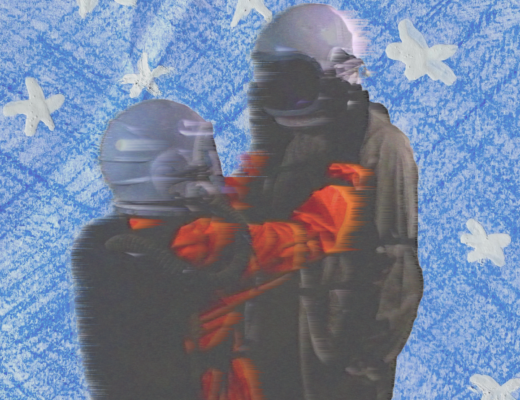 Down In The Dirt: RiAN just wants to play with all the ‘Bees and Bugs’ 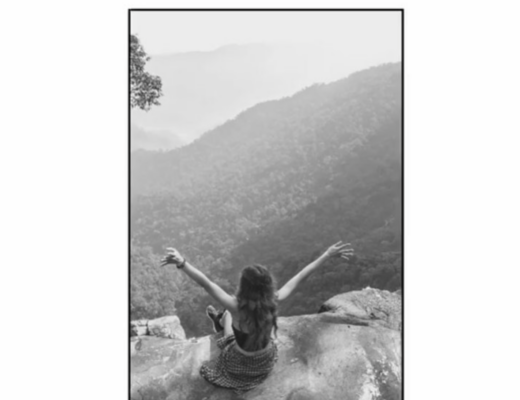 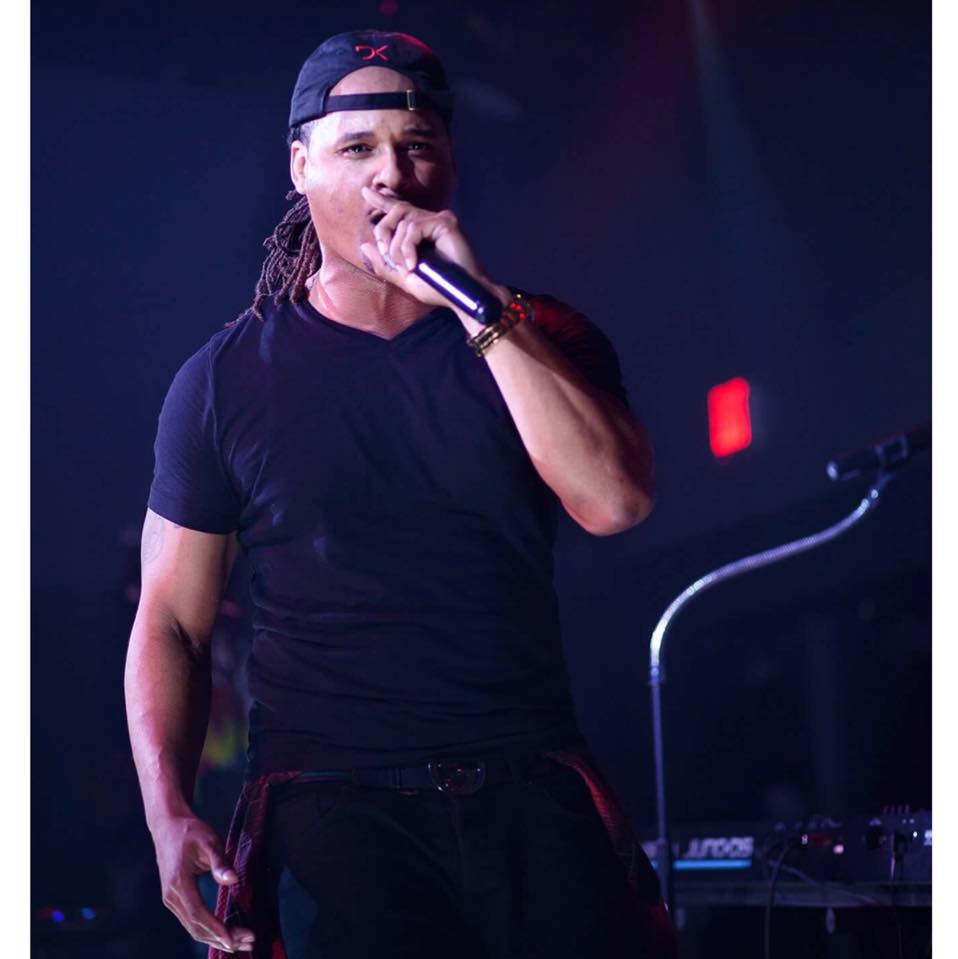