Straight from the first verse, there’s the rhythmic accessibility which pulls you into the instrumental groove. And just as magnetically, Aica will draw you into the vocal melodies with her naturally soulful dynamic vocals which makes the empowering conviction in the lyrics really resonate. If you’re looking for a feel-good urban earworm to add to your playlists, look no further.

Goodluck is the first single to be released from Aica’s upcoming EP, we’re officially stoked to hear the rest of the release. 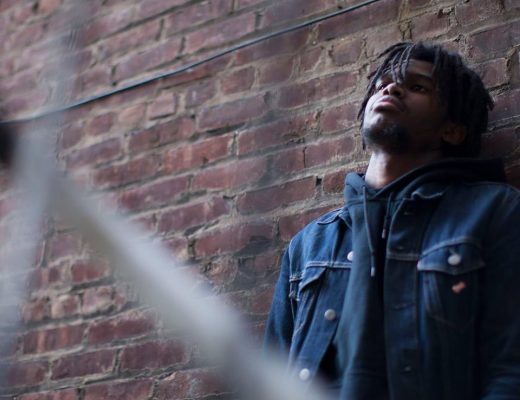 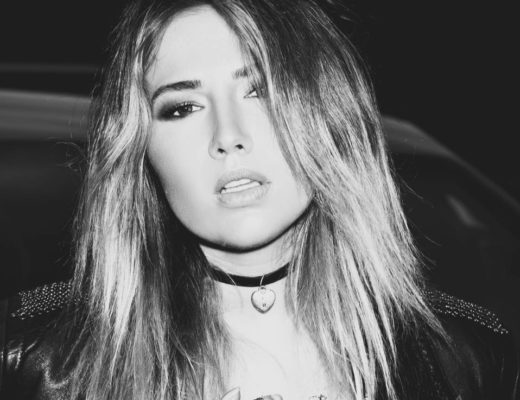 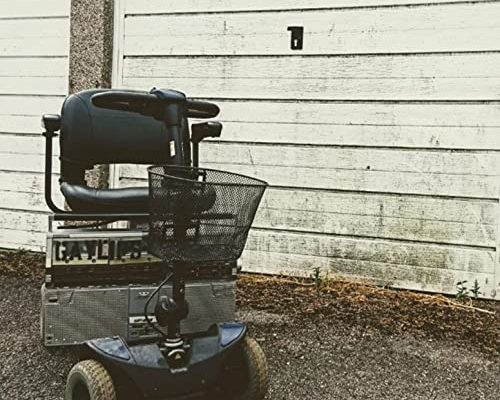