With their mission of releasing one single a month until the first album is released at the end of the year in full swing, The Hellfire Club urge the soulless to move along and do their ‘Dirty Business‘ elsewhere.

The Hellfire Club is a 3-piece Brighton, UK-based indie hard rock band who stands up for what is right and makes a barraging type of music that is perfect to vent out any frustration with.

”The band will tell you inspirations are drawn from both sides of the pond stretching back to 70’s UK rock/metal scene, through sleazy riffs of the Sunset Strip, all the way through to today’s stadium filling rock anthems.” ~ The Hellfire Club

Surging through with a heat-packed message for those who choose greed instead of honesty, The Hellfire Club slams the heater up to hot and has made an absolute banger here that might warm the heart of those who love justice.

‘Dirty Business‘ from Brighton, UK-based indie hard rock outfit The Hellfire Club is such an ear-slicing track that will inspire many to turn this up to full capacity. This is the story about wanting to let the ghosts in power know that their time is up, as the world is sick of losing its genuine energy for that bank account. Sung with a pulsating energy, this is a tremendous track that has a genuine message that the world needs more of.

When you stand up for what is right, the world is more united as one. 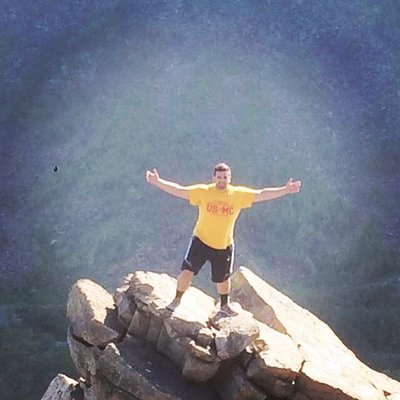 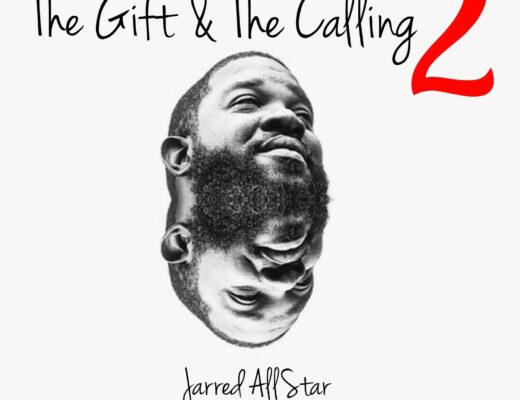 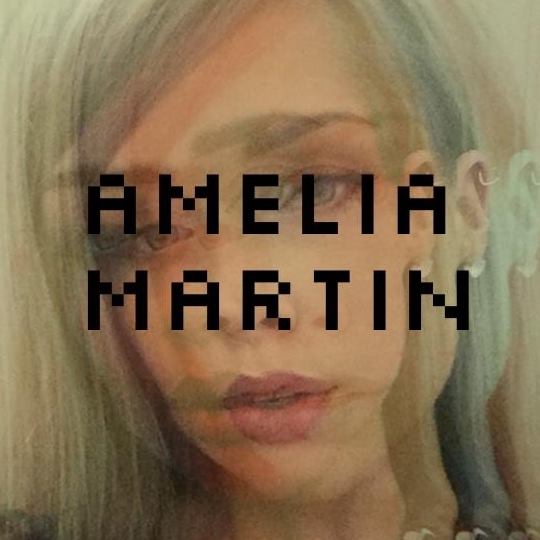