The Gifted’s latest single, “ You Should’ve Known By Now ”, featuring Jamie Jackson of Hot As Sun is definitely their most energetic track to date. With an explosive collision of pop, electronic, and indie production this track is a testament to the Gifted’s ability to create music that appeals to listeners of all genres. Castle (the Gifted) and Jackson’s vocals are filled with aggressive grit juxtaposed with a haunting mystique that is sure to get stuck in your head.

Los Angeles production duo The Gifted, comprised of Louis Castle and James Bairian, are beginning to hit a stride. Their first single, “Lost Ones”, premiered on Buzzbands.la and hit the radio waves with KCRW’s Latest Show with Jason Kramer. The duo have already worked together on countless projects, co-writing with artists such as Cardiknox ,Dresses , Kossisko , and Mackenzie Thoms , and composing an original score for the instant horror classicSouthbound (2016).

Jamie Jackson, most known for her electro-pop project Hot As Sun , received glowing reviews from tastemakers like Billboard and is frequently played on KCRW’s Morning Becomes Eclectic . Named as one of Buzzbands’ “LA Bands to Watch” , Hot As Sun released its’ debut album Night Time Sound Desire with Last Gang Records and since then has opened for artists such as Gotye, Foster the People, and Phantogram. Jackson’s latest EP, Little Friend , (produced by The Gifted with additional recording from Seth Kauffman (Lana Del Rey, Ray La Montagne)) was independently released earlier this year. 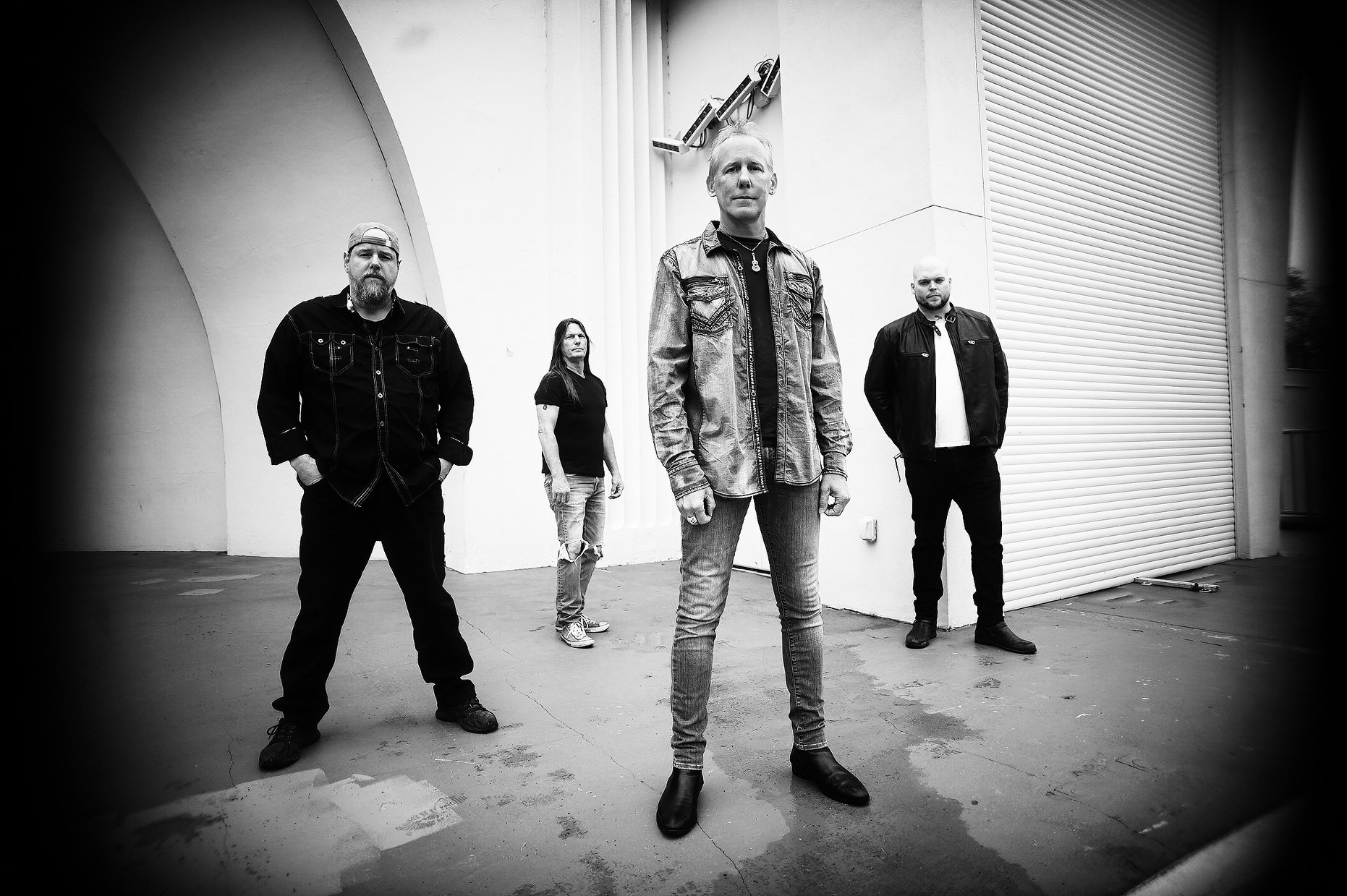 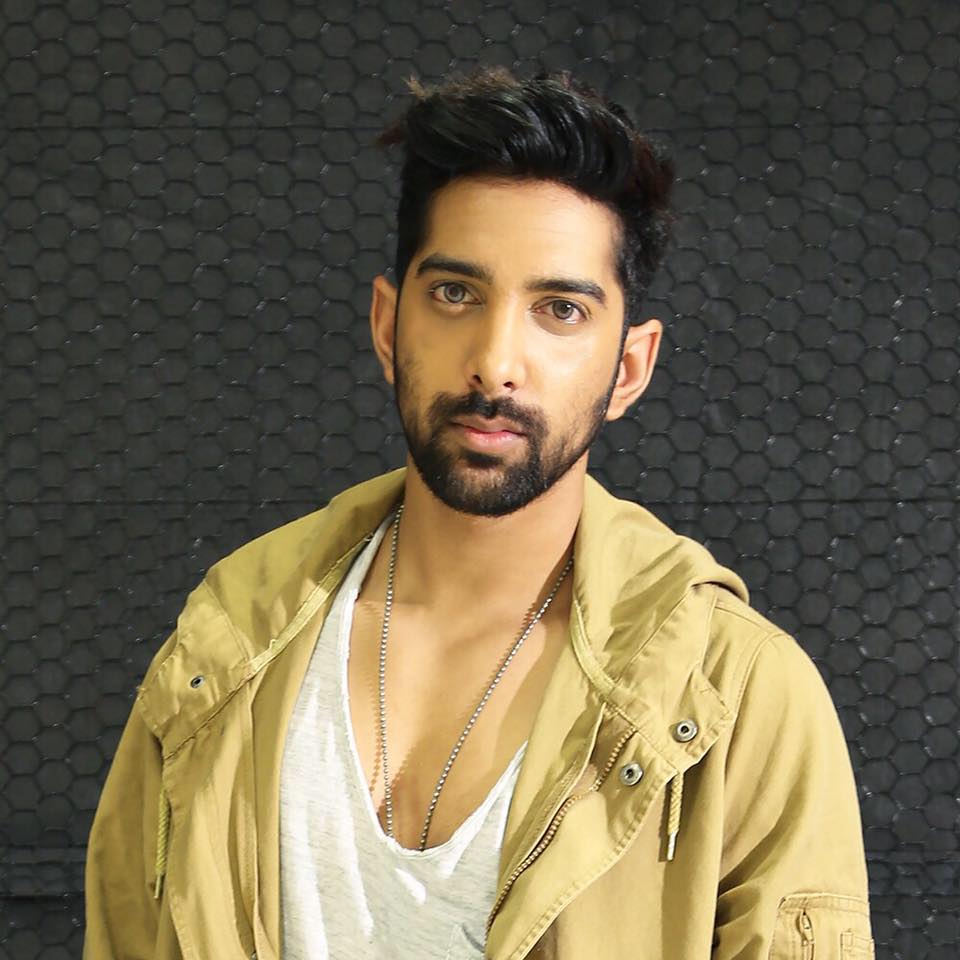 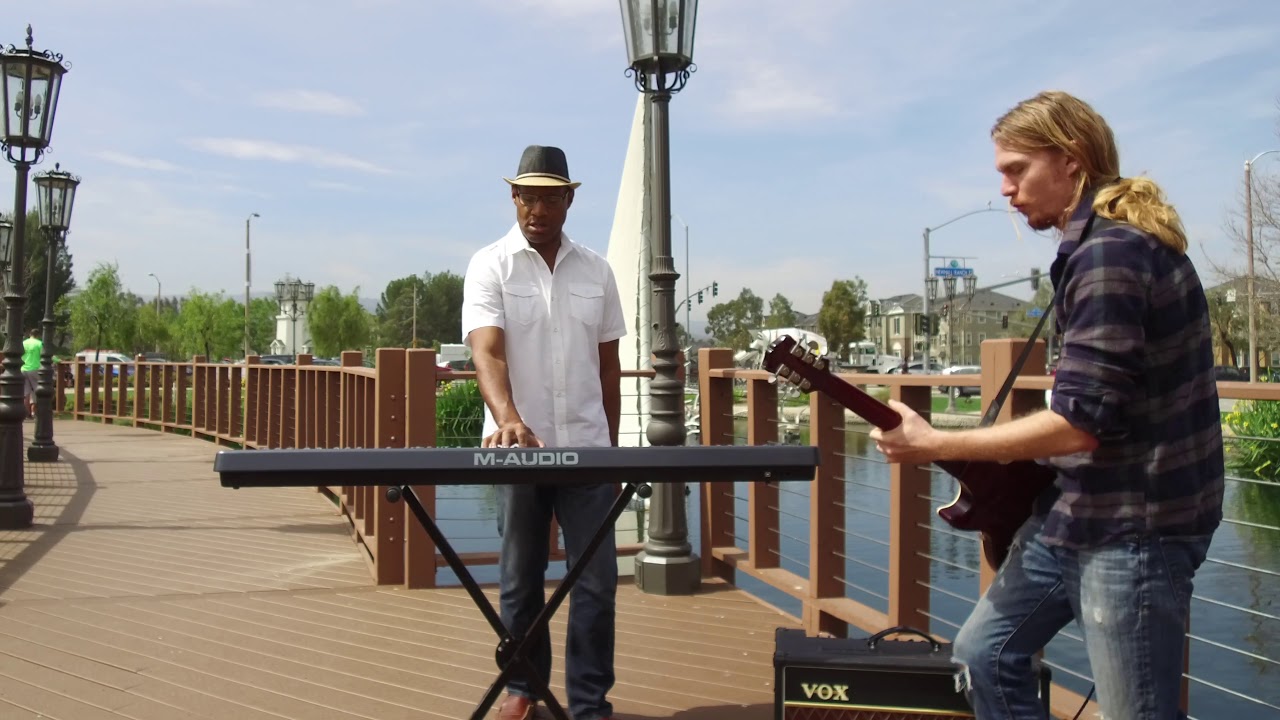