“Sitting in the Park” is the soulfully compelling latest single from up and coming London-based artist Jay Marwaha. Any artist with the ability to make parks in the UK seem romantic again is already winning.

Jay Marwaha’s vocals carry a smooth inviting tonality which have the ability to sooth through catharsis at the same time as offering a deep poised introspection, and plenty of romantically steeped emotion. The track may share the same title as Neo-Soul legend Billy Stewart’s Sitting in the Park. Yet, as nostalgic and reminiscent as the soundscape feels, the contemporary lyricism and vocal style adds plenty of easily found resonance. The only aspect of Sitting in the Park which will allow you to believe that it is a recent release is the pristine finish on the production.

You can check out Jay Marwaha’s latest single Sitting in the Park for yourselves by heading over to YouTube now. 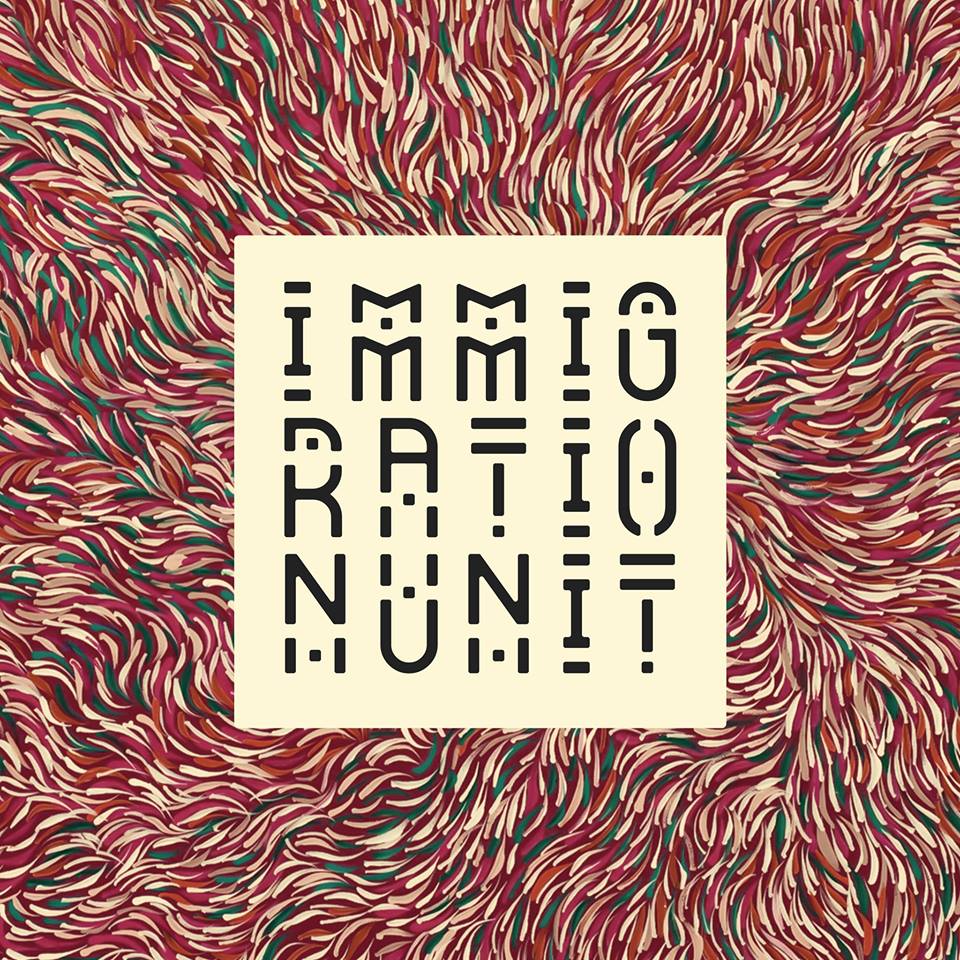 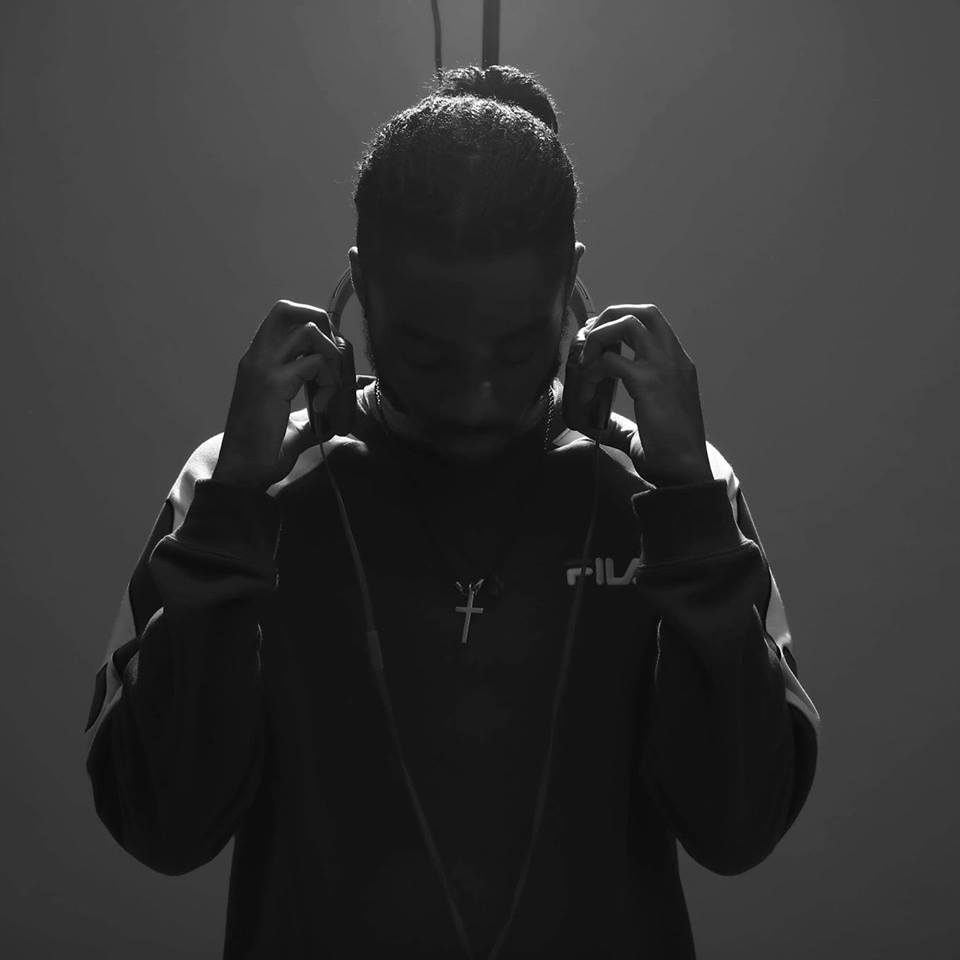 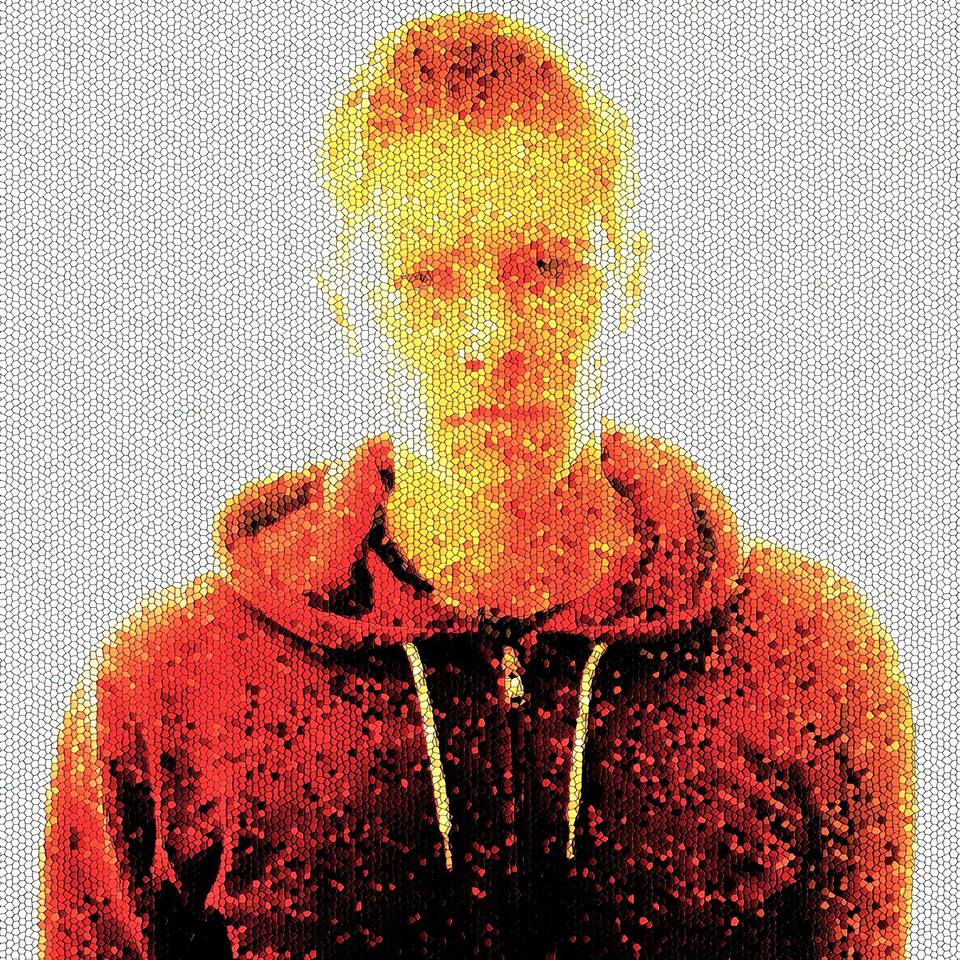