With T.S. Monaghan’s latest single from his 2018 you don’t even need to wait for the track to kick in before you’re treated by the intricately blinding guitar riffs. The prelude gives you no time to question Monaghan’s prowess over electric guitar as the rhythm behind the Americana Blues hits you. If all Indie artists had the same level of talent as Monaghan them I’m pretty sure that guitar music would still be getting the respect that it deserves.

When you’re eventually lead into the verse of Moving On The Salt Lake City based artist proves that only a fraction of his true talent lies within his fingers as his overwhelmingly evocatively vocals kick in. Monaghan’s vocal styling almost has a touch of the Post-Punk melancholy, yet with the polished Indie Pop styling he creates an ethereal harmony which swamps the whole track.

You can download and stream T.S Monaghan’s latest single which was released May 2018 via BandCamp now. 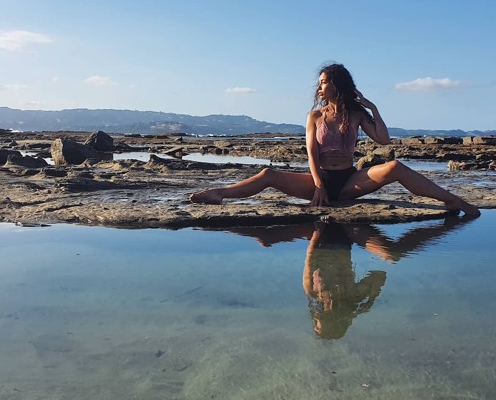 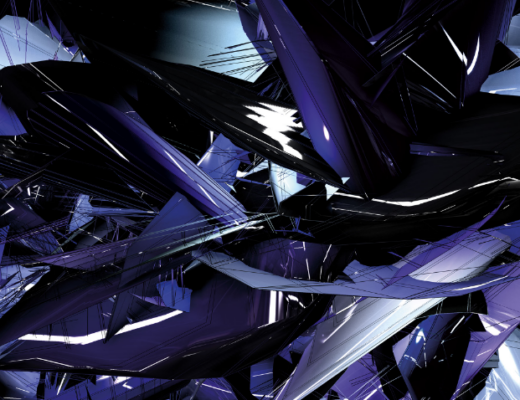 In Motion: Remarkable German electronic music producer GRAY shows us the way on her ‘Fractal’