Perth’s most promising alt-pop artist, Bad Weather, has released his stickiest earworm to date, Caring is Cool, which merges anthemic nuances of power-pop, pop-punk, 80s pop and contemporary indie-pop in the same vein as M83 and The 1975.

The sonic eclecticism is one thing, but Bad Weather (AKA Callum Robertson) has plenty more in his aural arsenal than just crumbling genre constraints with his sound. His ambition to bring the best out in people through his music rather than attempting to emanate the cool indie rock stereotype will leave you instantly enamoured. I can only imagine how hard the choruses of sticky-sweet high vibes, overdriven guitars and galvanising synths hit when hearing them live.

Caring is Cool is now available to stream via Spotify. 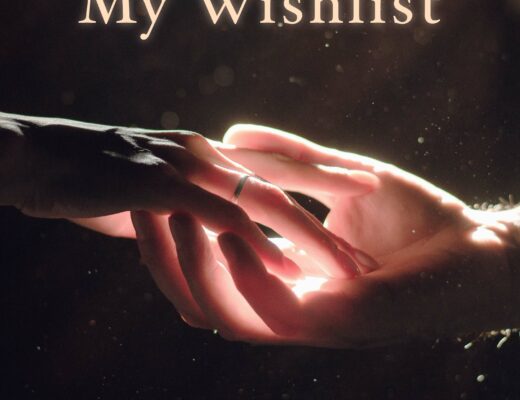 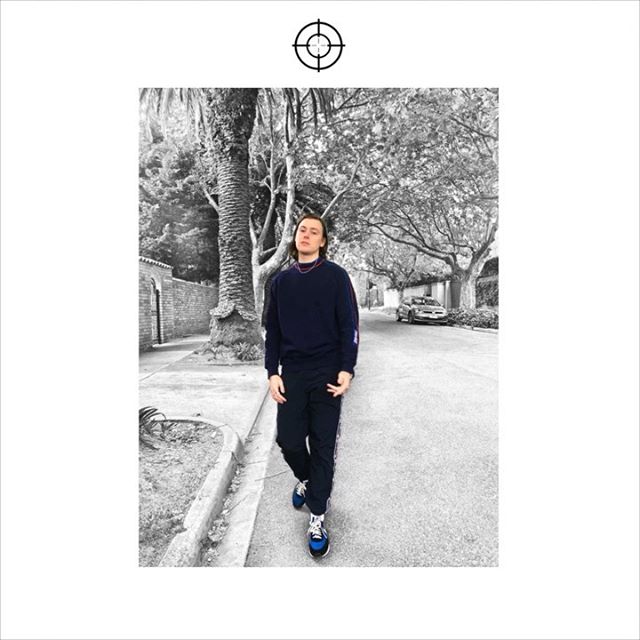 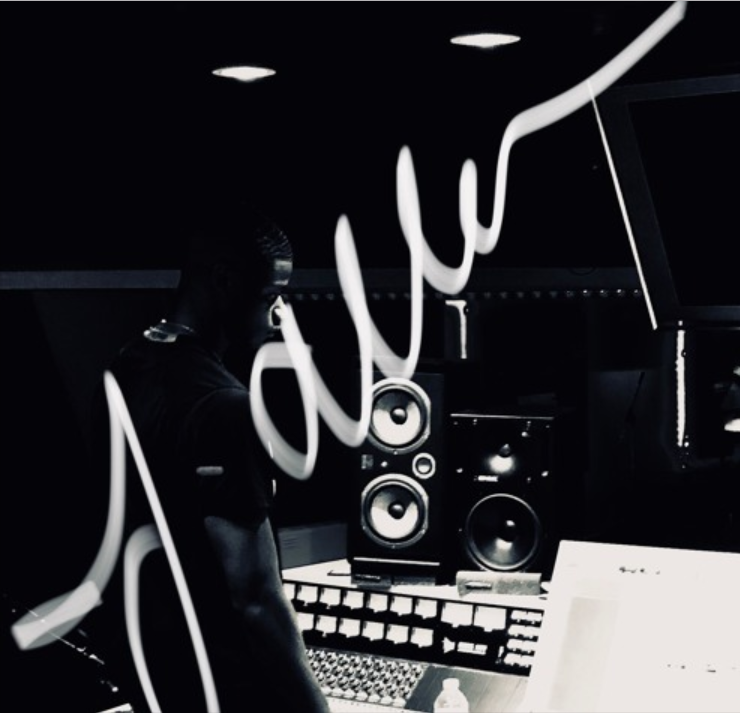