Steve Twinley – Time Has Always Been a Friend of Mine: Hear the Latest Collision in Indie Electroclash

Taken from his 2022 album, Sunsneezer, Steve Twinley’s standout single, Time Has Always Been a Friend of Mine, is an indie electroclash earworm awash with 90s nostalgia. With a beat that pulsates with the same ferocity of Emerge by Fischerspooner paired with melodic choral increments that allow you to appreciate Twinley’s softer side, his seminal single inspires you to delve into it time and time again to re-appreciate the seamless shifts in tone and emotion.

The DIY Alt-Rock singer-songwriter hails from the South Coast of the UK and takes his influence from the alt-90s greats, including Weezer, Radiohead, Green Day, Eels and Feeder, but clearly, their inspiration was just a fraction of the creativity of the single that concludes on a psytrance-Esque outro in the same vein of Infected Mushroom.

Stream and purchase Steve Twinley’s single, Time Has Always Been a Friend of Mine, on Bandcamp. 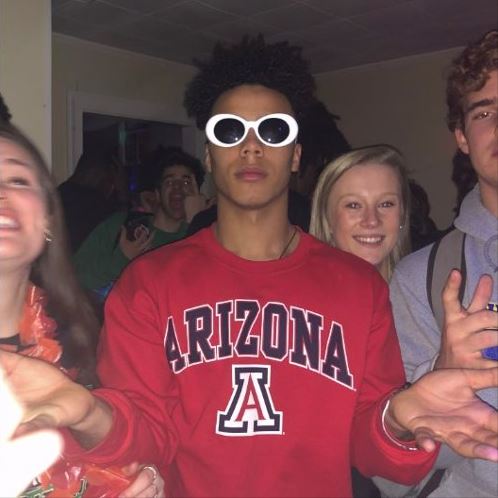 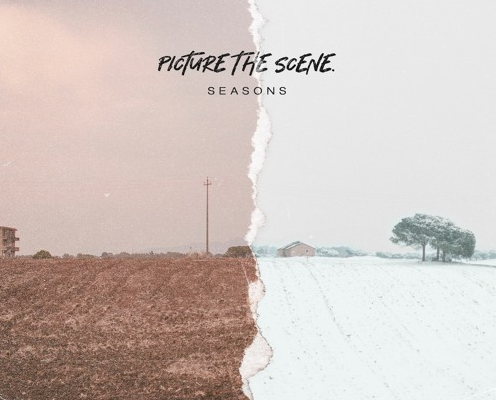 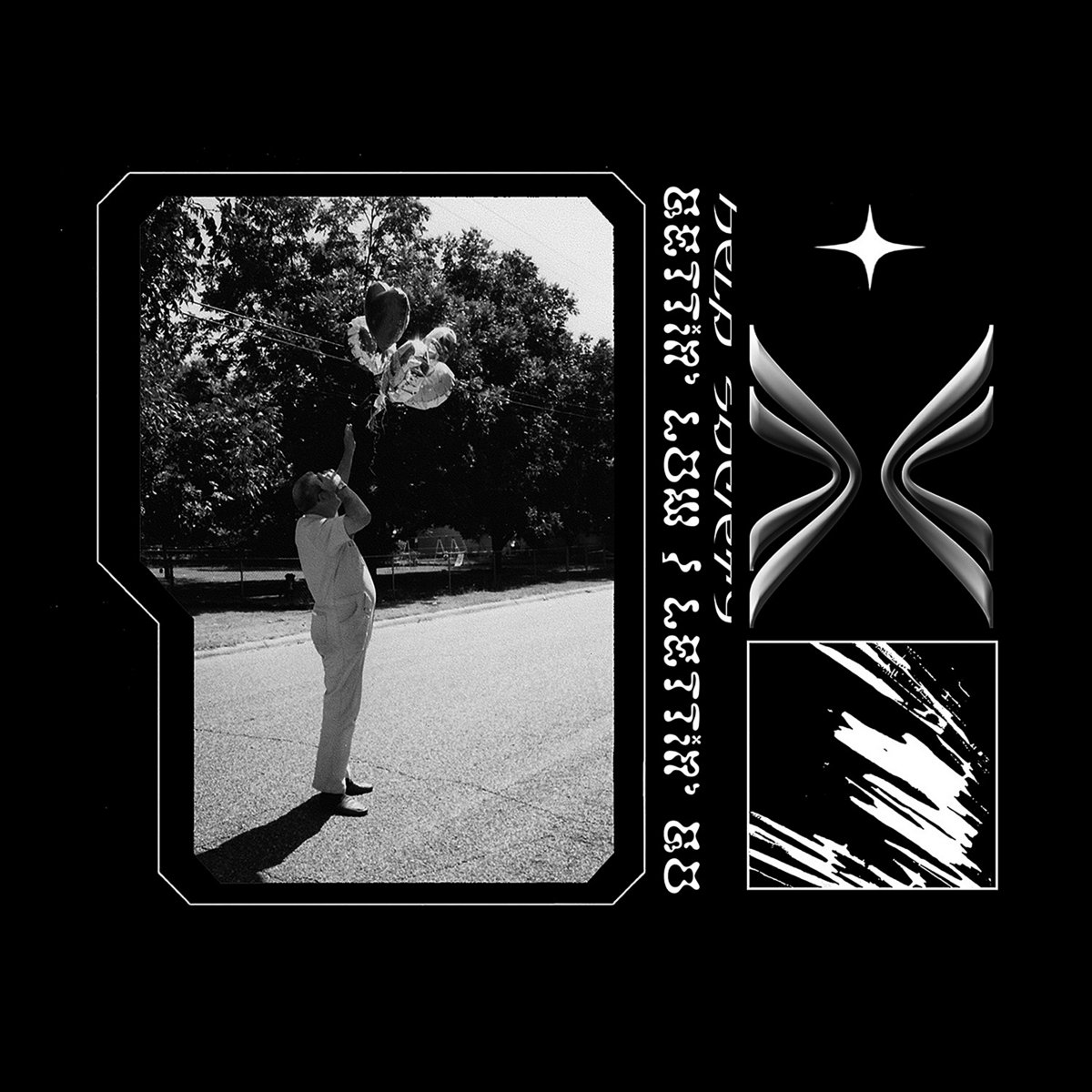