In January this year Swedish artist STEELE gained widespread attention upon the release of her EP ‘OPIUM’. With acclaimed reviews from music bloggers and journalists worldwide she also managed to top the ‘Editors Choice’ list in the mars issue of Rolling Stone Magazine Mexico.

It’s with great expectations we’re announcing her new single ‘Follow’ – a song full of energy, pace and big expressions. It combines STEELE’s cinematic influences along with elements inspired by Post-rock music. It’s her most dynamic song to date, with a structure and arrangement that takes the listener up and down, high and low and eventually leads them through a musical maze that’s full of emotion and passion. As STEELE herself describes it;

“Follow is a track about my relation to music. It’s more like an ode to music really. No matter what I’m going through, music will always be there for me, with me and it’s something I’ll always hold on to”. 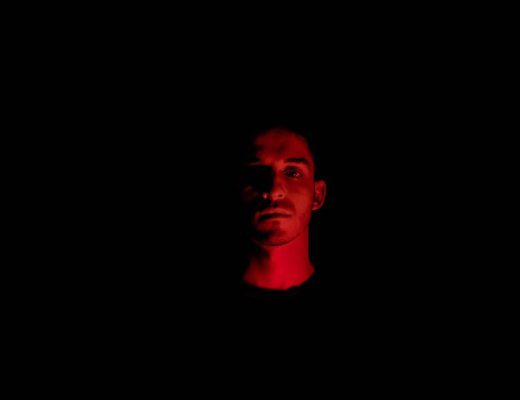 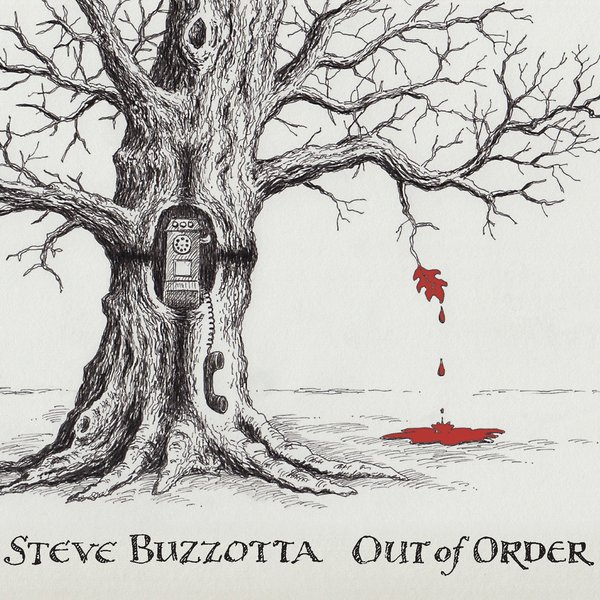 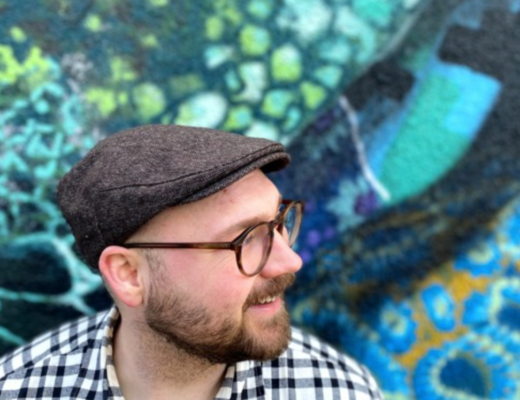