Pop-rock with a social conscience…now there’s a thing. Whilst pop music is normally fixated on short lived, chart friendly, statistic driven song and rock music is doing its best to look self-important and a bit hard, along comes a band able to drive down the middle of that highway neatly swerving the clichés that little either side of the tarmac. Sonically Sleeping Babys pull of the neat trick of being able to meld the sweetness of pop with the muscle of rock to make music which has appeal to both camps but in the case of Resistor it is what they have to say which is the real break through.

The message is more poignant than ever in the modern and overly connected world. Every word and deed was consequence, from the face-to-face and obvious to the anonymous and distant but that those actions not only matter they also define who you become as a person. So who do you want to be? It’s your call! 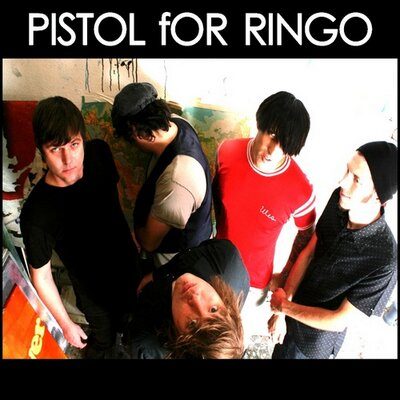 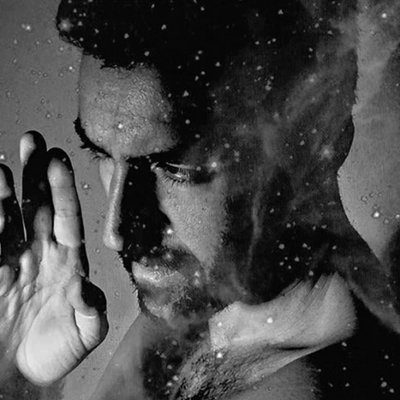 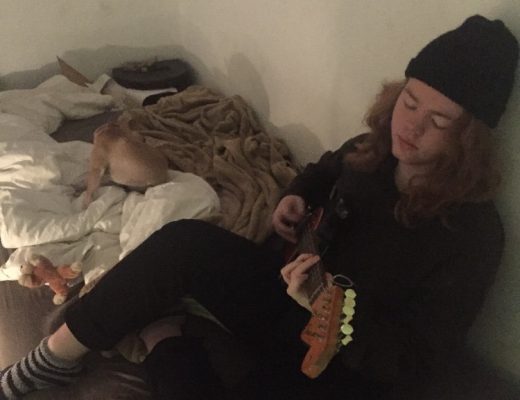