Whilst there is undeniable talent on display by SB Quan in his debut track, it’s painfully evident, that he’s just assimilated the generic styling of Rap & Hip Hop. There’s a dramatic lack in personality, the lyrics skip from abject angst to blazing hate. Which is always a sound that’s in demand, but when do Hip Hop fans get to demand more of their artists.

The repetitive elements in the track make it clear that the vocals are just filling the sound without really contributing to anything. Music should always be plagued by it’s essence, and not just the use of regurgitated lines because they wrap rhythmically around the back beat.

It’s not that this track is without it’s merit. The beat is steady enough to support the flow of nonlinear lyrics providing some intriguing elements in dynamic complexity throughout the duration of this mid-tempo track, that’s hyped up just enough to hit the psyche.

I look forward to hearing new releases from SB Quan, once he’s found his own voice, he’ll be unstoppable.

Check out the debut hit No More L’s on the Spotify link Below: 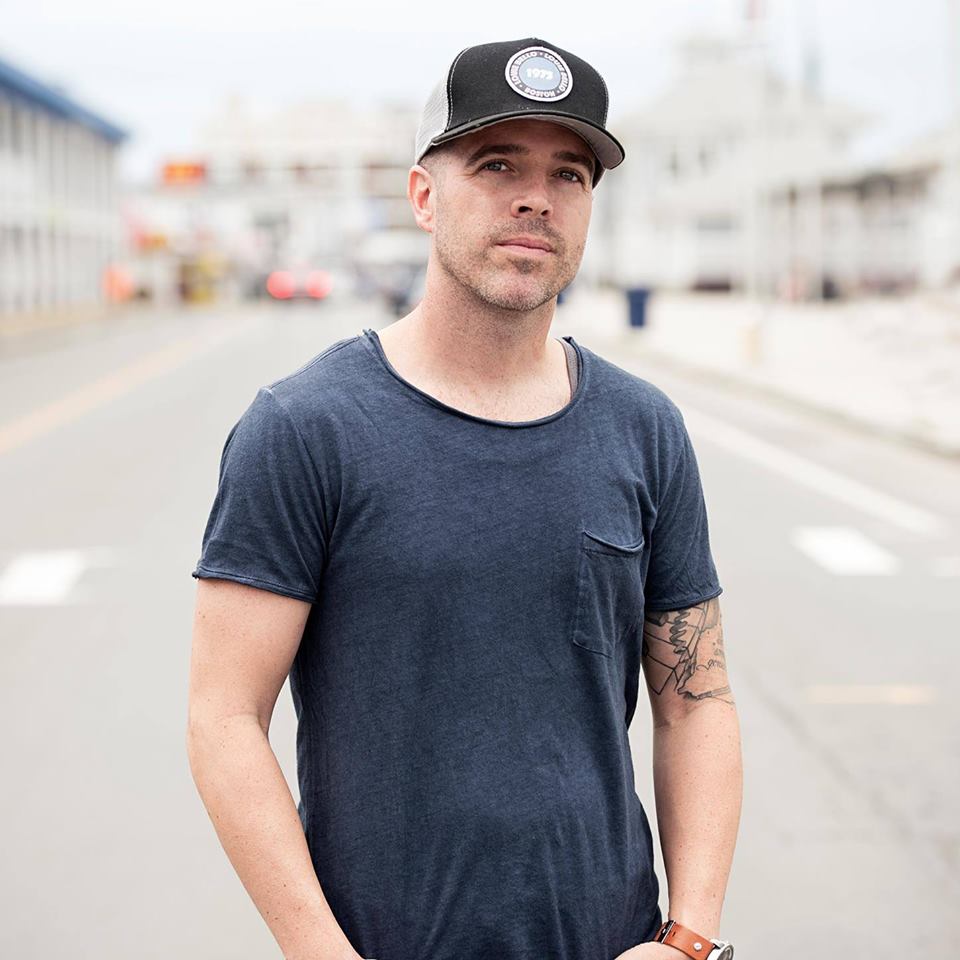 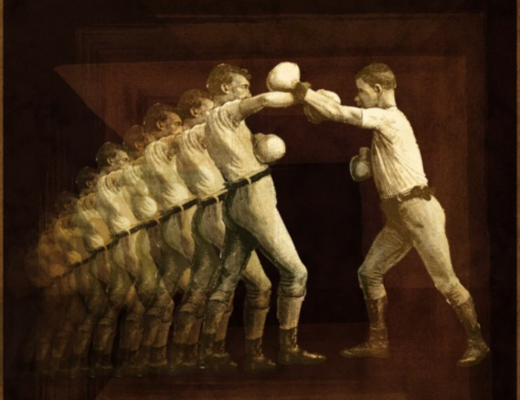 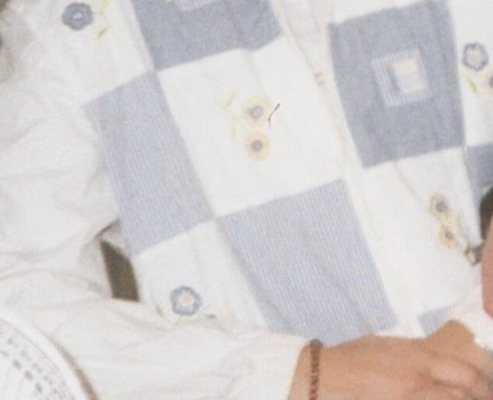