If April March had a deviously arcane side, her hypnotic rhythms would share the same maleficent magnetism as Sarah Rae’s latest single, Shadow Girl, which was orchestrated to tempt shadow sides to the surface.

The operatic harmonies interlace with the artfully tumultuous instrumentals, acting as a cascading anchor through the symphonic scores, disturbed dream-pop layers and surf rock noir style. Naturally, the Atlanta-based artist is one to watch. She’s by fair one of the most original artist’s we have heard in 2021.

Shadow Girl was officially released on November 11th; it is now available to stream on SoundCloud. The album from which the ethereally Avant single was taken is due for release in 2022. 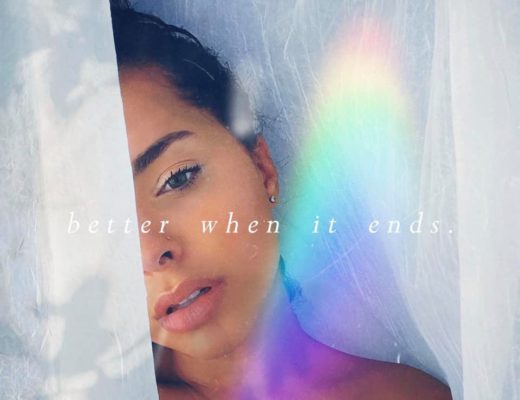 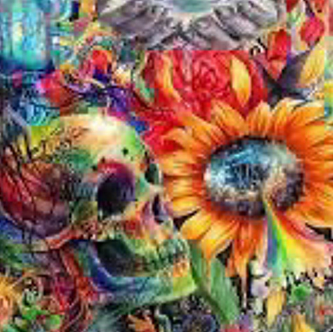 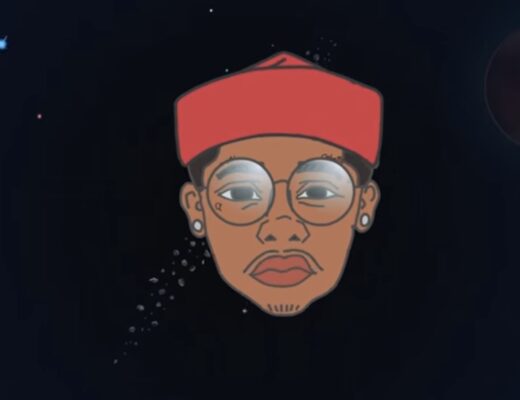